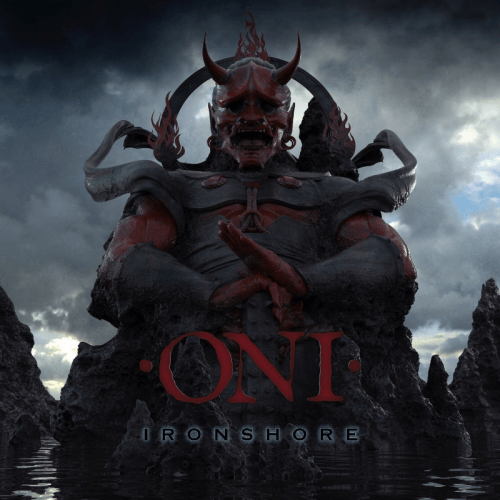 (TheMadIsraeli reviews the debut album by the band Oni.)

Some of you old-timers might remember that I was super-hyped on Black Crown Initiate. I enthusiastically reviewed their debut EP and while I didn’t review their first album, I absolutely loved it. 2016 rolled around, and Selves We Cannot Forgive rolled around and it was… not the BCI I was hyped on. The album was a complete disappointment in fact, and I was extremely, extremely dismayed that the band had already seemingly fallen off the horse. We’ll see what the future holds, but as to what made me lose faith in the band, it was their conversion to a rather directionless, meandering style of songwriting combined with riffs that were barely riffs.

Oni are poised, already, to kick Black Crown Initiate off their own throne where they once brandished a distinctive brand of technical, groovy, yet poppy and melodic progressive death metal. The two bands share many similarities, but with Oni taking it a step further and adding even more influences and elements. I don’t think you can say Oni sound like BCI, but to my ears they have definitely taken the BCI formula and brought it to the next level, whether doing so consciously or not. 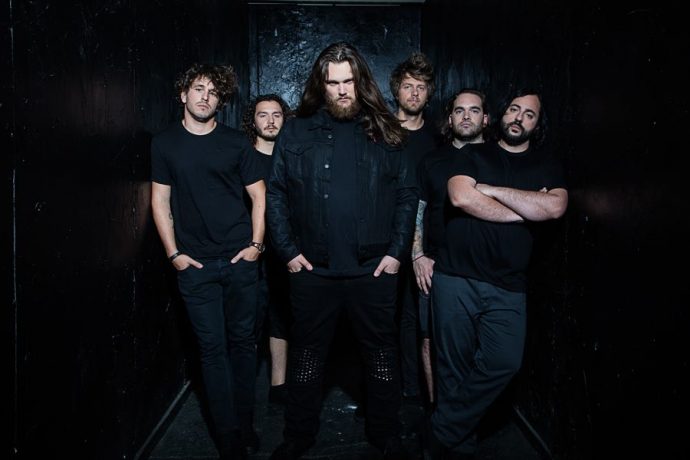 Ironshore is Oni’s very first record and it’s an insanely impressive one, maybe the most impressive debut I’ve heard this year. Where Oni differentiate themselves from BCI is that they are more musically technical and have a good deal more energy. Everything is fast and driving all the time. Even with the majority of the music being groove-based there is a sense of urgency and purpose that I have to say BCI often pass up on in order to maintain their huge, stoic nature. Overall, I’d have to say Oni are the better songwriters.

“Eternal Recurrence”, on the other hand, shows the band’s capacity to craft a poppy metal song that’s still heavy, interesting, and technically inclined. The central riff in this song is undeniably hook city, and the chorus is something that I don’t think you could get out of your head if you tried, with a masterful display of vocal melody versus guitar counterpoint at work.

The album really takes off, though, from “The Only Cure”, a death metal meets Tardive Dyskenesia groove-dozer with vocal assistance courtesy of none other than Randy fucking Blythe of Lamb Of God. His voice lends itself well to the pummeling eight-string riffs and off-kilter grooves.

Whether it’s the eleven-minute epic of “The Science”, the jazz-fusion-meets-math-metal clusterfuck of “Kanvas”, or the melodically imposing giant shadow of “Spawn and Feed”, Oni’s Ironshore at the very least makes them a band worth watching in the future. I’m curious to see where these guys go on a second album.

Ironshore will be out on November 25 via Blacklight Media/Metal Blade Records. Pre-orders available here: