The artwork up there is by one of my favorite metal artists, Berlin-based painter Eliran Kantor. I’ve already posted it on our site’s Facebook page and made it the cover photo on my personal page. How could I not put it here as well? The artist describes it as “an apocalyptic homage to Vermeer’s ‘The Astronomer'” — and here’s what that famous work (completed in 1668 and on display at the Louvre in Paris) looks like: 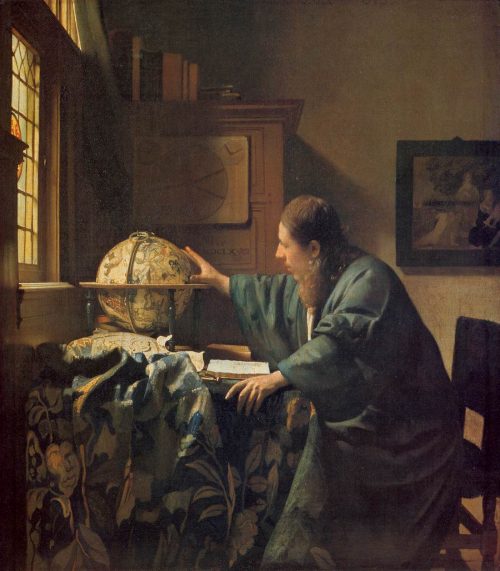 Kantor’s rendition will appear on the cover of Embers Of A Dying World, the next album by Finland’s Mors Principium Est, which will be released by AFM Records on February 10 in the EU and U.S. (and on January 25 in Japan). Yesterday, the band released a teaser of audio clips from the album, which I’ve included below and which isn’t as brutal and apocalyptic as the artwork.

In fact, I’m on a sugar high from listening to it — all those bouncy riffs and darting keyboards and galloping drums and hooky melodies. Sounds like a few ballads in the mix too.

The album can be pre-ordered here. 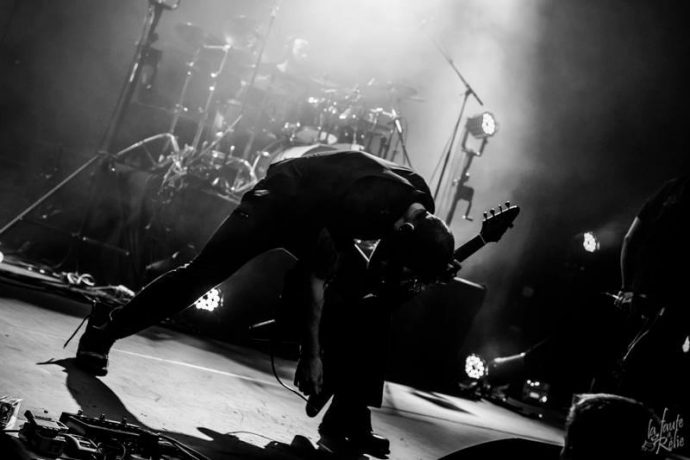 Next year the Italian band Hideous Divinity will have a new album released by Unique Leader, the follow-up to 2014’s excellent Cobra Verde. The band report that the album is virtually complete, just awaiting the final master, so with luck we’ll get news about the release date and further details before this year staggers to a close. For now, what we have is a video that extracts sights and sounds from drummer Giulio Galati’s recording sessions for the new album (though I have my suspicions that we’re watching a cyborg at work). 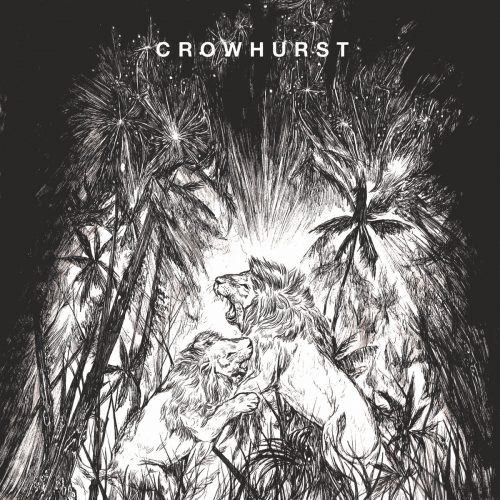 Now for something not quite as hot off the presses as the first two items. This is a video made by Denial of Service for a song called “Take This Pain Away”, which comes from the album II by Crowhurst. The video seems to have appeared a couple of months ago, but I missed it until yesterday.

I’ve also been remiss in failing to give attention to Crowhurst’s album, which is a hugely compelling (and often terrifying) fusing of black metal, doom, industrial, and noise. On this album, Crowhurst’s alter ego Jay Gambit had some talented collaborators — Andy Curtis Brignell (Caïna) and Matron Thorn (Ævangelist, Death Fetishist, etc.) — and what they created is well worth your time if you haven’t discovered it yet.

“Take This Pain Away” is one of my favorite tracks on II, and this dark, fascinating video meshes beautifully with its unsettling dissonance, its bruising bleakness, the visceral grip of its rhythms, and the boiling agony of its vocals.

Crowhurst’s new album was released on August 30 by Broken Limbs Recordings and Dullest Records and can be ordered in a variety of formats via the first link below. 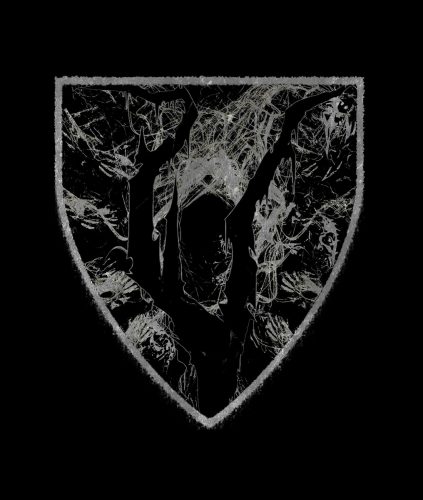 Here’s another somewhat older item — but only somewhat. It’s a stream of a debut album entitled Spiritual War Tactics released on October 30 by a Tacoma/Seattle band named Voidthrone. I discovered it only recently, but it took me prisoner very quickly.

I was predisposed to like the cold, dissonant hybrid of black and death metal that forms the backbone of the songs on the album, but I think I’m still objective enough to tell you with confidence that this release stands well out in front of the monstrous pack.

Voidthrone pack a lot of dynamic changes and kaleidoscopic textures into the songs’ extended run-times, as well as an array of dismal melodies that burrow under the skin like parasites, and displays of impressive technical intricacy. It’s an inventive, progressive-minded manifesto of pestilence and bestiality that you’ll find in this handbook of spiritual war tactics.

A huge late-year stunner that should not be missed, Spiritual War Tactics is a “name your price” download at Bandcamp. 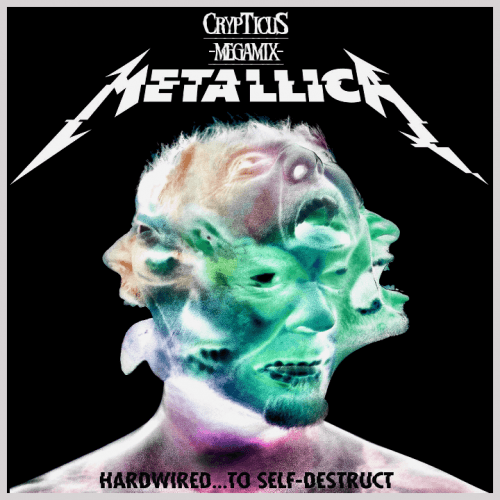 And now to conclude this Tuesday round-up I have a new Megamix by Denver musician and record producer Patrick Bruss (Crypticus).

Those of you with long memories may recall that in May of 2015 I first wrote about about remixes that Patrick Bruss had created for songs by Napalm Death, Cannibal Corpse, and Paradise Lost, and then last April I hosted one of his remixes of a song off Abbath’s album.

Well, now we have another Megamix, and this one is an extended version of the opening track from the new Metallica album, Hardwired… To Self-Destruct. For my own peculiar reasons, I hadn’t listened to anything from that album before checking out this remix. And I guess I still haven’t. I would also guess that those of you who liked some or all of the new record will enjoy the hell out if this, and those of you who’ve been giving the album a thumbs down… might like it too? Maybe?

CORRECTION:  Thanks to a comment from Krakou, I now understand that this Megamix is a mash-up of several songs from the album rather than simply the opening track. I did say I hadn’t listened to the album, and this proves it.