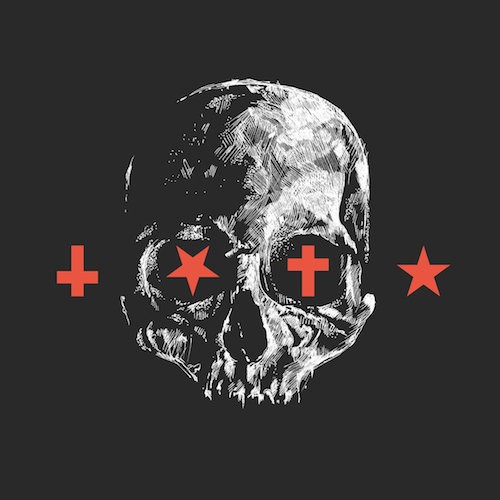 I have something to confess. Something that’s probably going to cut deep into my well established metal cred (ha!). You see, I don’t really like Black Sabbath.

There, I said it. Let the shaming begin.

It’s not that I actually dislike them. Far from it. As a matter of fact I enjoy them whenever I hear them (particularly the Dio era), and fully respect the band’s timeless legacy (more on that in a moment).

But they’re just not the sort of band whose albums I’d ever spin for my own enjoyment.

However, in the same way that although I’m not really much of a Slayer fan (there goes the last of my credibility), yet still absolutely love many bands who count them as a major influence, there’s a number of artists in my collection who cite Sabbath as their prime reason for being, and who can trace the roots of their sound right back to the Brummie masters (of reality).

And one of those bands is Norwegian doom-groove quartet Sahg. 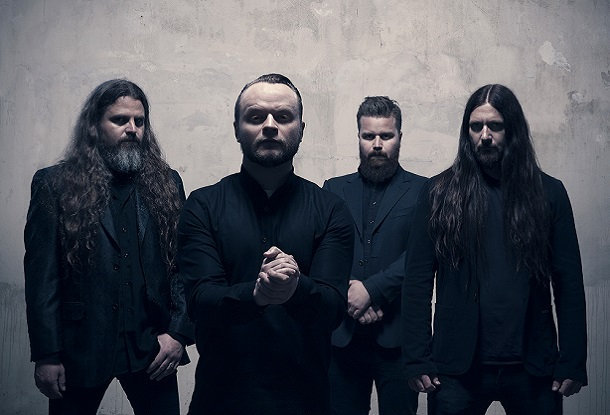 Memento Mori , their fifth full-length album, and the first to feature new guitarist Ole Walaunet (Grimfist, The Batallion) and new drummer Mads Lilletvedt (Hellish Outcast, Solstorm), is one heck of an impressive listen, whether first, fifth, or fiftieth time through, with the band walking a fine line between retro cool and modern groove, balancing vintage vibes and cutting-edge sounds with the effortless grace of an experienced acrobat.

Opener “Black Unicorn”, for example, is not only one of the best songs of 2016 (in my humble opinion, anyway), but also sees the band channelling both Black Sabbath and Pink Floyd in equal measure, and somehow mixing these familiar colours into something that’s a near-perfect blend of new and old, classic and contemporary.

Similarly the riffy, technical ecstasy of “Devilspeed” and the seductively doomy melodies of “Take It To The Grave” don’t necessarily bring anything truly unique to the table at first… but the way which these songs are put together, the little bits of character and style which the band inject into every moment, transform them into something so much more vital and exciting than the mere sum of their parts.

Granted, in isolation the elements and influences which make up this album should be entirely familiar to anyone with even the most cursory metal education – “Silence the Machines”, for example, is the sort of eloquent, psychedelia-tinged Prog-Rocker that Mastodon would probably give their left tusk to write, while the chug-heavy “Sanctimony” mainlines a powerful, doomy groove reminiscent of Alice In Chains at their very best, and the sombre “Praise The Electric Sun” finds the quartet going full “Planet Caravan” – but somehow Sahg have managed to spin, twist, spit, shine, and polish them all into something that never feels forced, never feels derivative, and never feels anything less than utterly compelling.

Concluding with the spell-binding “Blood of Oceans” (which sounds a lot like I imagine Enslaved would do if they went full-Prog), Memento Mori is the sound of a band at the absolute top of their game, and deserves to be considered a real contender for a spot on any “Best Of” list for 2016.