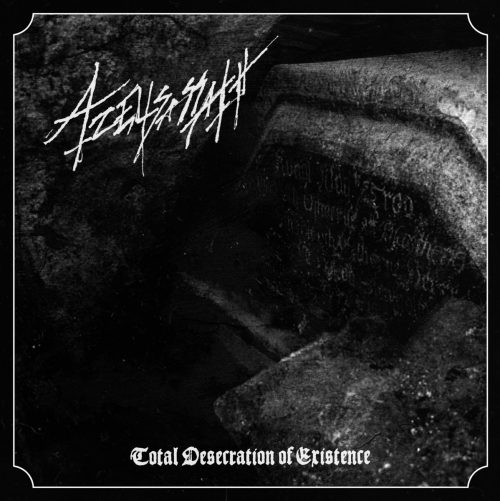 The last two days have been crazier than usual in the not-blog part of my life, the part that I usually succeed in squelching down into a tiny thing that whines for attention but doesn’t get it. Beginning two days ago, it became the mouse that roared.

The nastiness started when the web hosting service we use for NCS (Bluehost) somehow crashed their entire system around mid-day on Friday just as I had posted one premiere, with one more that I had still planned to post. I’m calm about it now, but I was punching walls for a few hours after that happened. Once it became clear that this debacle wasn’t going to be fixed any time soon I just said, Fuck It, and started drinking.

You see, the place where I work for pay (i.e., not NCS) had its annual holiday party Friday night. It was a good time, right up until I had to leave to go to the Seattle airport, where I boarded a red-eye flight to Houston for the same fucking day job that had succeeded in getting me hammered at the party. I tried to sleep, but only partially succeeded.

I discovered that when you get off a five-hour flight at 5:30 a.m. in Houston on a Saturday morning, you and your fellow passengers and everyone else inside the airport look like extras for an episode of The Walking Dead. I think I was still slightly shit-faced from the night before, which didn’t help.

I checked in to a hotel long enough to get something to eat, make a half-assed effort to get prepared for what I was supposed to do that day, write an NCS post about Rolling Stone’s year-end metal list, take a shower, and change clothes. I spent the next 6 or 7 hours partly working and partly not working and then went back to the airport for a return trip to Seattle last night.

I don’t remember anything about that flight because I apparently passed out as soon as the plane took off. I got home around 10:30 pm, two time zones earlier than where I’d started the day.

Needless to say, I didn’t write anything yesterday to post on NCS today. And other than what you’re reading now, I haven’t written anything this morning either. So, I have no Rearview Mirror feature ready to post, no “That’s Metal!” feature, no Shades of Black, nada.

I also haven’t listened to any new music since Friday morning — except for one song. I have a big list of new songs I’d like to listen to, some of which will probably wind up in a round-up tomorrow, but I now have to spend the next few hours doing more not-blog stuff. So, with regret, I’m just surrendering to the fact that I won’t get any music-related posts ready to go for this Sunday…

…Except for this one song, which I picked off that big list in a completely random fashion so I would have some music to go along with this long, rambling excuse. I think the song is really good and hope you will, too.

The name of the song is “Life’s Negative Existence” and it’s by a Swedish black metal band named Azelisassath. It was posted on Bandcamp by the Italian label Avantgarde Music yesterday. It seems to be from a forthcoming album named Total Desecration of Existence, which will be Azelisassath’s third full-length.

8 Responses to “BLOG BREAK (WITH SOME MUSIC BY AZELISASSATH)”