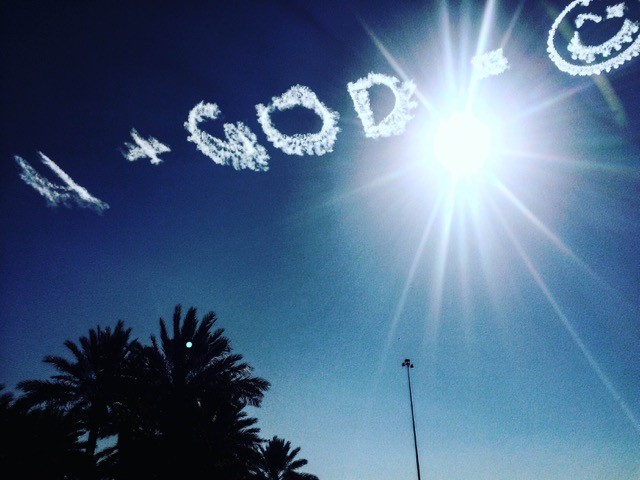 On November 2, the Shrines of Paralysis North American Tour launched in Los Angeles, headlined by New Zealand’s Ulcerate and also including the Icelandic band Zhrine, and Phobocosm from Montreal. While the tour was in progress we posted three installments of a tour diary (collected here) beautifully written by Zhrine’s manager Bogi Bjarnason. The tour has now ended, and we have been fortunate to receive one final episode of the diary.

These tour reports, which spanned the bizarre tumult of our presidential election in the U.S., have provided a fascinating and unabashedly opinionated outsider’s perspective on the crossing of our vast continent, and it’s even more timely now that we’re in the throes of year-end listmania in metaldom — which has seen the name of Zhrine’s 2016 album appearing with regularity.

Without further ado, we present the final chapter in the “Everything Is Fine” tour diary by Bogi Bjarnason, once again accompanied by his cellphone photos — along with one final request from this end: Yes, for fuck’s sake, do it again. 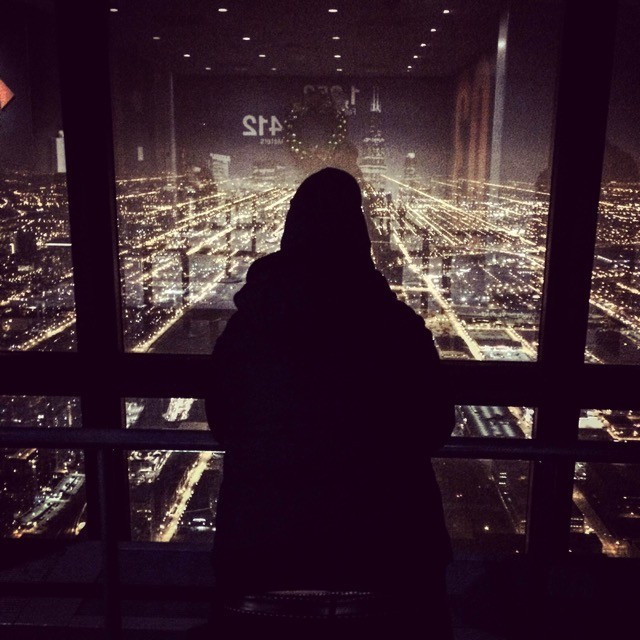 I´ve gone to look for America.

I´ve sought her in the boarded ups of Baltimore. In the vacant lots of Detroit. From the top of the Sears Tower. And she is a mess. A Statue of Liberty doing the walk of shame. Her face smeared with mascara and tears. Her limp arm dangling down covered in soot and pocked with needle marks and her bloody footprints leaving a trail of destruction back to a party waited upon by the obese and under-privileged and enjoyed by the obscenely rich at the cost of an ignorant middle class.

I know I´m late and I apologize. Life came by for a visit and I lost track and there´s only so much i can do with an Iphone and my right thumb. So on y va, let‘s go! 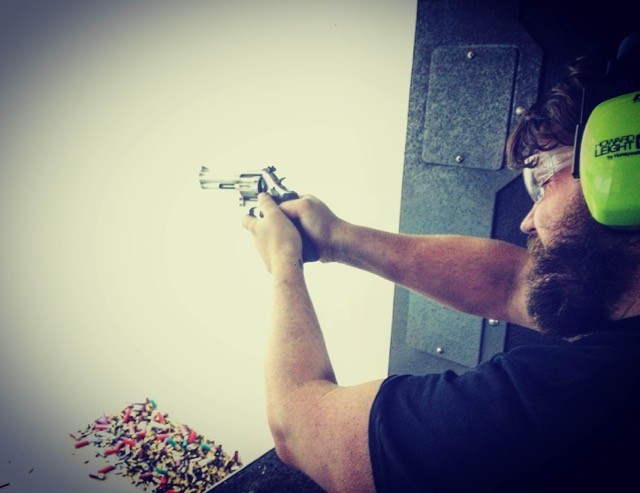 At a Tampa gun range I feel a force between my hands all powerful and explosive. It fuels the idiot fires of conservative ideologies. It arms communities and rips them apart. Its rights seem unassailable and its aftermath is a wake of sorrow. Common sense is utterly useless.

In Gainesville the plumbing bursts overhead, drenching me in liquids vile and nauseating, destroying a slew of merch. This quiet township is shorn of franchise. It’s a land flowing with milk and honey. There, at a quaint pizzeria, a man, curious as to our tongue, like many are, inquires what language we speak. Once informed he goes on to ask where we´re from. The facepalm moments start piling up.

Atlanta surprises and Richmond rules. Philly is a cesspool of grandeur founded upon great disparity and immense wonder. Kensington is filth and stripmalls. The industrial clinging to the residential. An aged black man dressed in tatters pulls a pair of loaded shopping carts past an opulent skyline. I wonder at life in the belly of a yuge laundromat. I try to get my beard cut in a Chinatown barber shop, but their English is unintelligible to me. 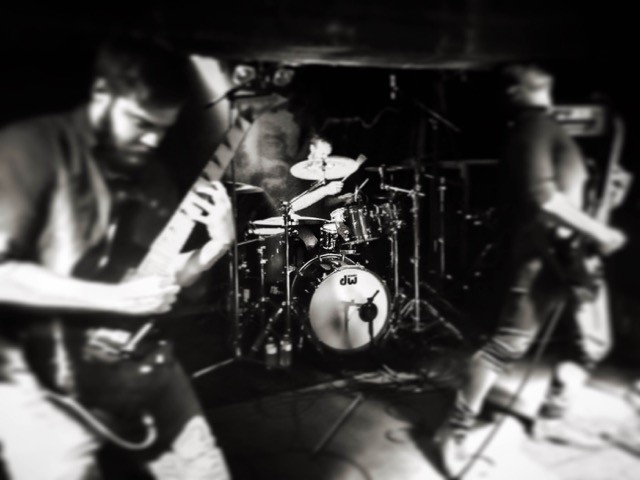 The Atlanta show is Zhrine’s best, despite, but really because of, the size of the room. Boston is a cash cow and Montréal trembles at the feet of Antifa scum. There we sleep in the frost of a makeshift motel, but I suspect its more like a halfway house from the tenements to the streets. 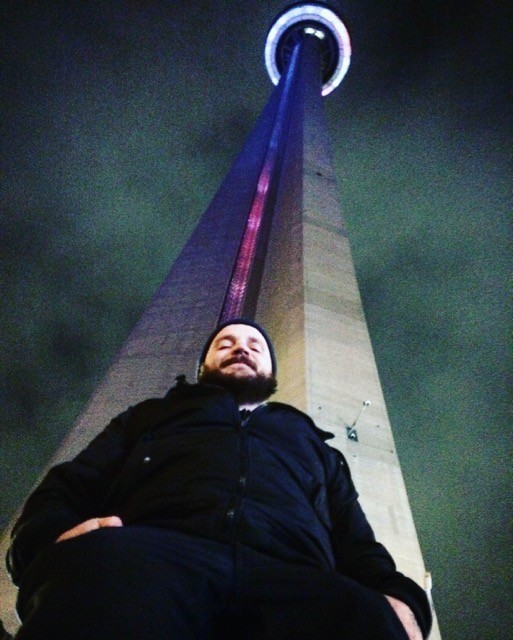 Toronto wallows in riches and extends to the skies. It boasts the best venue yet and a Hungarian Thai restaurant. PBR is getting old by this point, but fortunately Canada serves Havana Club 7 Years Old. An elixir denied the poor souls south of the border. 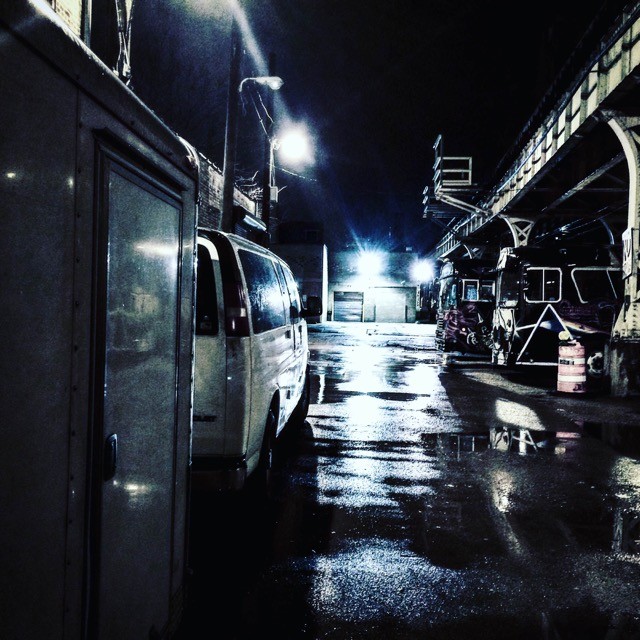 The boarder crossing at Detroit goes past faster than a Whole Foods express lane and soon we cruise through the vistas of ruin. Downtown shines like a tiny diamond of decadence in a vast wasteland of poverty and despair. Only a stone´s throw away from gilded skyscrapers lies the venue, a corroded husk of mold and musk flanked by vacant lots and bathed in the many-colored glow of casinos in the distance.

The staff is great though, and the drinks plentiful, and Trevor Strnad comes to buy a Tee at the merch booth while Tumi discovers that the guy he´s been talking shop to plays drums for The Black Dahlia Murder. I wonder if this godforsaken place could’ve steered away from bankruptcy had they only shut down the lights of Ford Field at night. That shit’s mad expensive! 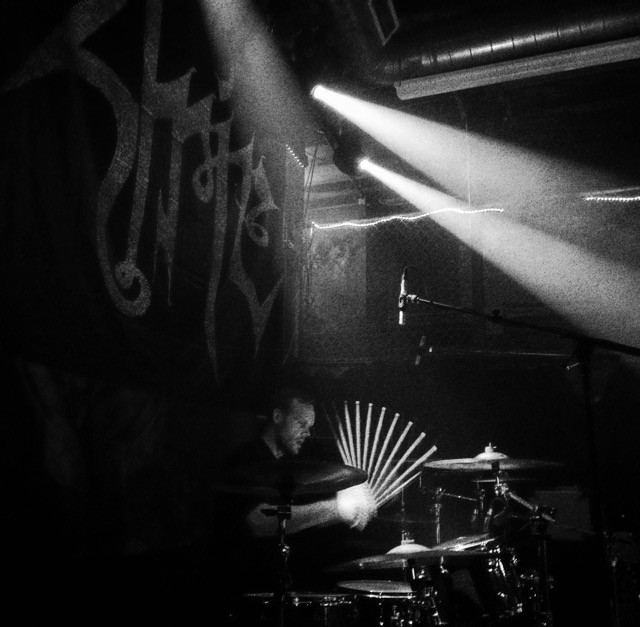 Ævar metes out rations of Neftóbak with an iron fist. They are tiny, and the slaves to tobacco on the receiving end mumble a thankless “thank you” as they wrap it in cigarette paper and stuff it in their upper lip like Snus. There are whispers of mutiny and trembling hands of withdrawal. 28 days is too long to survive on the max portion you can leave Keflavík airport with. Resentment escalates fast. 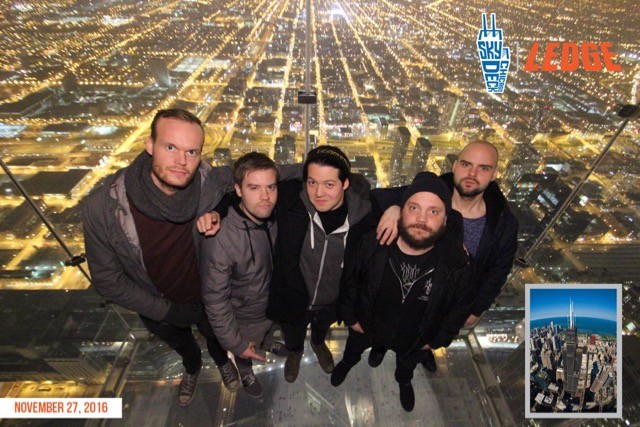 Chicago is our oasis of the Midwest. Michigan seems like a dream to me now. Reggie’s is a venue that tops all others and its large floor and high balcony are nearly packed on a Sunday night. We drink all the beer we can stomach and are packed off with a case of PBR for the road. 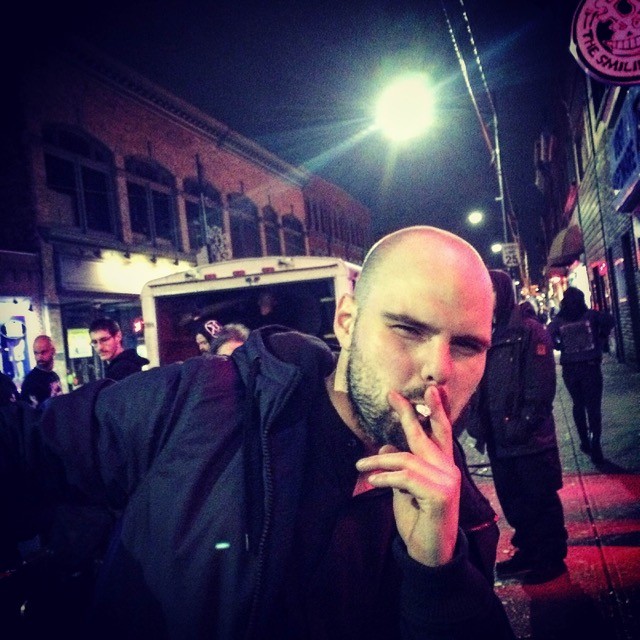 Then there´s Pittsburgh. And that´s all I have to say about that. 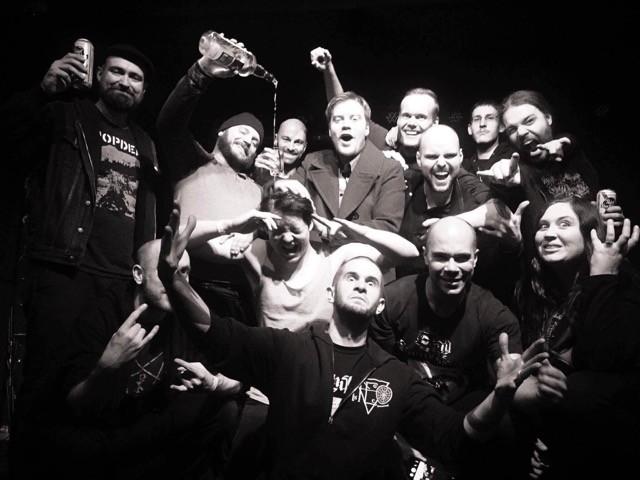 Looking back, I don´t know how we survived a whole continent, fourteen people in an Econoline with limited sleep and an idiot driver. 27 shows in 28 days from sea to shining sea. Outside Brooklyn’s St. Vitus I exclaim, “Free at last!” when jumping out of the van. After that life is peachy. We dine at the coziest hole-in-the wall one block over and Brennivín shows up unexpectedly to sponsor the final show of the tour. Night turns into late night and we find a taco stand serving Tequila and Cocaine. The final day sees a series of goodbyes at a Williamsburg burger joint, and later, at Lucky 13 with strippers on the bar table, death metal on the stereo, and extreme inebriation into the wee hours.

It’s been a bumpy ride full of incident and wracked with exhaustion, and if you asked us to, we´d do it all again tomorrow…

P.S. from the Editor: Zhrine are selling their remaining tour merch on Bandcamp. Please go buy some so they can afford to come back to North America: