A couple of days ago DECIBEL magazine premiered a stream of a new song by Panopticon that’s included as a flexi disc in the new issue of the magazine (the one with Immolation on the cover). The song’s name is “Sheep In Wolves’ Clothing”. It was specially recorded for the flexi series, so I’m not sure whether it will appear on Panopticon’s new album. And yes, if you hadn’t heard, there will be a new Panopticon album in 2017.

DECIBEL reports that the name of the album (which will be released by Bindrune and Nordvis) is The Scars of Man and the Once Nameless Wild. It is, perhaps needless to say, one of our most highly anticipated releases of this new year. And in other Panopticon news, the band will be making its first east coast live appearance in April at the Decibel Metal & Beer Fest in Philadelphia, about which you can learn more info here.

This new song is scorching in its intensity, not just because of its nearly relentless blazing speed but also in the frenzied, distraught emotional character of the riffs and the wrenching effect of the vocals as Austin Lunn’s voice rises from growls to searing shrieks. 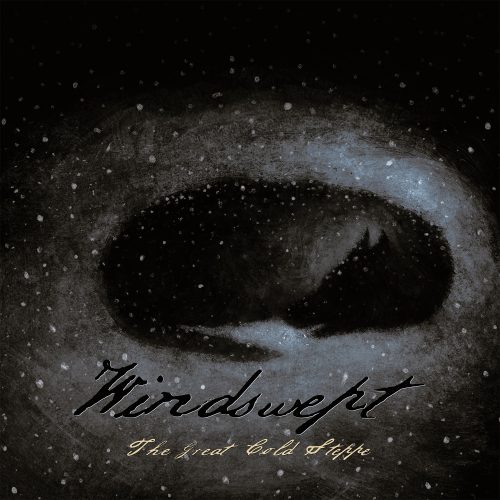 Windswept is a new Ukrainian black metal band featuring Roman Sayenko, the main man behind Drudkh. I’m not sure who else — if anyone — is part of this project. Windswept’s debut album, The Great Cold Steppe, will be released by Season of Mist on March 31, and an advance track from the album named “Blinding and Bottomless Abyss Is Howling” premiered at DECIBEL the day before yesterday.

This new song contrasts in some ways with the main currents of Drudkh’s music, and I thought its ripping speed and fevered but desolate melody would make a fine complement to the Panopticon song above. This goes hard, and it’s primitive in some ways… but it insinuated itself into my head as well.

To pre-order the album, use this link. 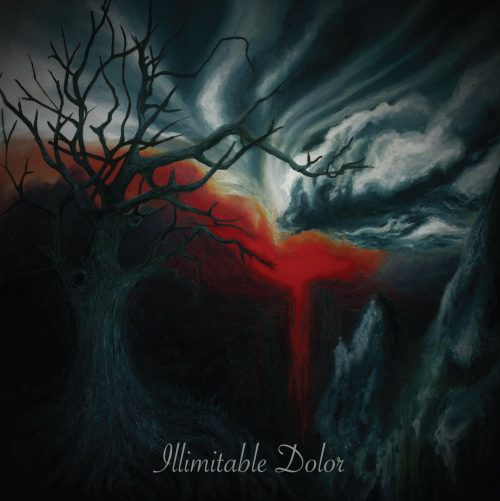 Going back to 2013, we’ve written often about the Australian doom/death band The Slow Death, whose last album Ark was released in 2015. The band’s vocalist Gregg Williamson died of heart failure in 2014 after recording Ark. Since then, some of the members of The Slow Death have joined forces with other musicians to form a new band named Illimitable Dolor, and they’ve recorded a self-titled album paying tribute to Gregg Williamson. It will be released by Transcending Obscurity Records on March 22.

On this new album, guitarist Stuart Prickett (one of three guitarists in Illimitable Dolor) handles the vocals, and you get a good sense of the immense and terrible power of his voice in the advance track I’m including next in this playlist, “Comet Dies or Shines”. In fact, the song in all its aspects is powerful, conveying a sense of grand but grief-stricken majesty, combining high, sweeping melodic currents with the staggering stomp of a mortally wounded leviathan bound for the resting place of its kind.

The song also includes moments of more up-tempo intensity that only enhance the music’s gripping drama, as well as a slow, beautiful cascade of tears that pull hard on the heart strings. Throughout the history of music, soul-wrecking loss seems to inspire artistic creations of great beauty. I’m not sure why, but here we have another example.

To pre-order the album along with related merch, visit the Bandcamp page linked below. 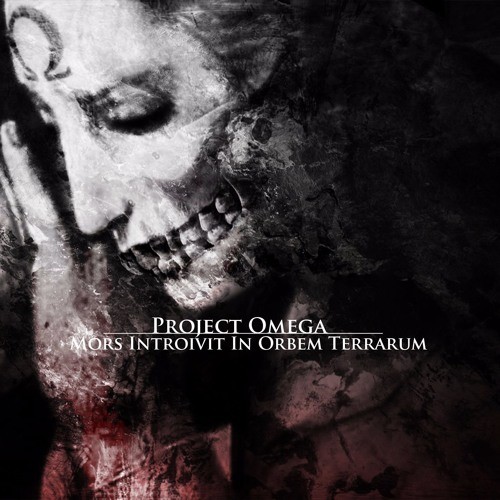 Project Omega is a one-man band from Tbilisi, Georgia, whose debut EP Regno Della Morta Gente was released in November of last year (and is available on Bandcamp). Though I haven’t yet explored that EP, I have listened to a new song named “The King of Dead” that appeared within the last 24 hours (and I owe a thank-you to starkweather for linking me to it). The song is destined to appear on Project Omega’s debut album, Mors Introivit In Orbem Terrarum, which will be released at some point later this year.

I found this new song completely enthralling. It’s dynamic, technically impressive, dissonant, and yet for all its freakishly vaulting and veering qualities it’s also quite memorable. Both vibrant and dismal, the music is a flashing kaleidoscope of sound, the kind of music that could bear the label “experimental black metal”. Yet it retains the elements of song structure and repetition that make for music you remember and want to return to. 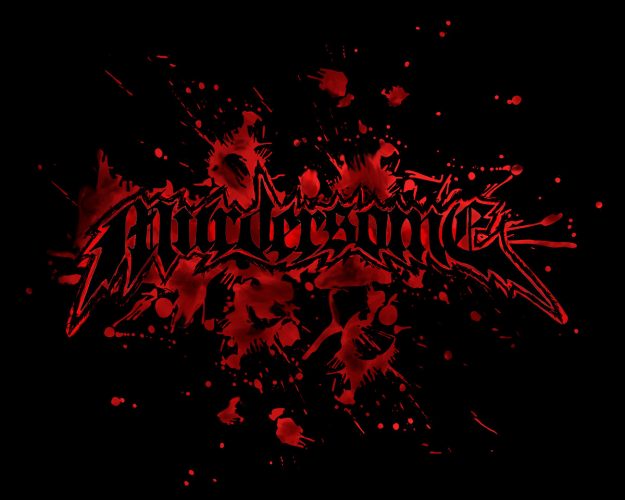 I included this next selection of music to provide a change of style from everything else that has preceded it in this collection, and also because the music has kicked my ass so hard that it’s now lodged just below my cranium.

What you can stream next is a 2016 debut demo (released in October) by a bunch of hellions from Richmond, Virginia, who call themselves Murdersome. The band’s line-up includes current and former members of Gritter, Humungus, Hypokalypse, and Abandon Earth. I learned of the EP through an e-mail from the band that happened to arrive at a time when I was able to pause in my scurrying and check out the first track — and I didn’t stop there.

What you’re about to experience is an invigorating thrill-ride of head-battering thrash and speed metal, propelled by massive grooves, riffs that will wake up your reptile brain in a hot flash, and spitfire, whammy-torturing solos. Fittingly, the vocals are also crazed as fuck. Unless I miss my guess, these dudes are going places… possibly prison, but more likely a contract with a good label. Seriously, this is hot shit that should not be missed. 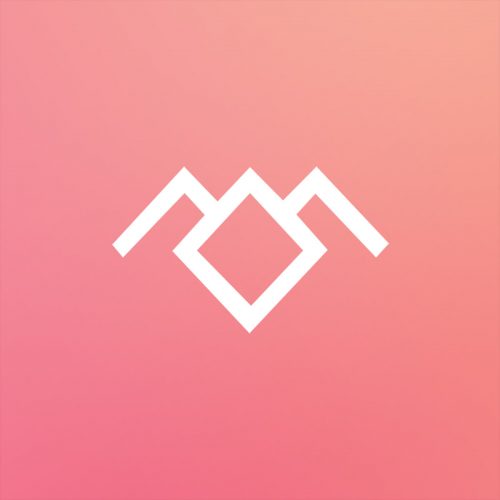 The final piece of music in this round-up also happened to arrive via a timely e-mail, and I was induced to give the song a listen (a) because it’s a cover of the theme song from Twin Peaks, and (b) because it was created by Pittsburgh’s Ben Robson in his guise as Robot Zombie Army, and I’ve enjoyed things he’s done in the past.

I enjoyed this cover track and hope you will too. Because it was the last piece of music I heard before completing this post, it’s still looping through my head.

The song is a free download at Bandcamp. If you’d like to view a video of Ben performing the song, go here.