I’m going to start with some “Mass Darkness“, which will be found on Arktis, the latest solo album by Vegard Sverre Tveitan, aka Ihsahn. My colleague Andy Synn wrote our review of the album, characterizing it as “easily the most gleamingly melodic, intimately accessible… and, yes, poppy, album that the ever-adversarial artiste has put his name to thus far”, while “still very much a Progressive album underneath the glitz and glamour”. 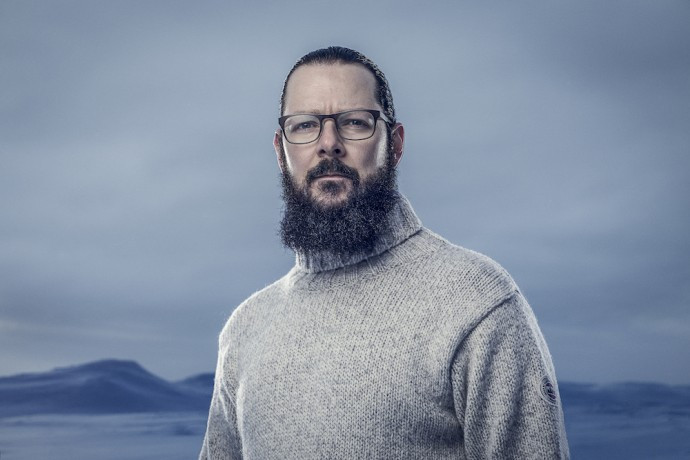 Andy singled out “Mass Darkness” for “its massive, shamelessly infectious chorus”, while also making clear that in referring to the song’s “almost radio-friendly possibilities”, “we’re not talking in terms of today’s hyper-artificial, conveyor-belt pop nuggets. We’re referring instead to an almost bygone age when real artists could infiltrate the charts and still keep their integrity intact”.

It is indeed a very infectious song, but it has teeth, too, as well as other reminders of this sonic alchemist’s past glories.

I’ve lost count of the number of times that Mariner has appeared on the equally countless number of year-end lists we’ve posted or re-posted in our 2016 Listmania series. Cult of Luna have been a favorite of this site for years, and yet something especially magical has come from their decision to collaborate with Julie Christmas on this record. Her voice, of course, added a new element to their sound, and a striking one. But whether coincidental or not, the songs on Mariner also exhibit other changes as compared to the band’s previous works, a branching out in new directions, and proof that the band’s talents and creative impulses can be relied upon not to grow stale even after 15 years of solid work.

I had more than one song from the album on my list of candidates for this series, but ultimately chose “The Wreck of the S.S. Needle“, and it turned out not to be a difficult choice to make.

I’ll again quote the words of our Andy Synn about this track, from his review of Mariner:

“The menacing, minimalist intro to “The Wreck of S. S. Needle” (a potential song of the year contender) draws you in and sets you up – hook, line, and sinker — for the hard rain of pounding riffs and pulsating rhythms which follows. Taking on 100% of the vocal duties, Christmas stamps her authority over the track with a mixture of cool, melodic grace and throat-scarring anguish that really has to be heard to be fully comprehended, particularly during the song’s utterly humongous chorus and its fearsomely climactic ‘Put me down / Where I can see you run’ final refrain, which builds from atmospheric vibrancy to aneurysm-inducing intensity over the course of several captivating, cathartic minutes.” 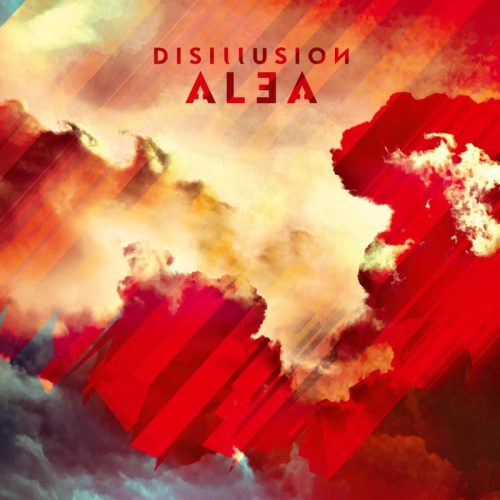 Ten years passed by between the last album (Gloria) released by Germany’s Disillusion and the new single named “Alea” that appeared last fall. The hiatus was long enough, given my relatively late-in-life discovery of metal, that I was unfamiliar with the band when I first heard “Alea”. I’m still not in a very good position to compare it to Disillusion’s previous recordings, but the song hooked me hard the first time I heard it, and I’ve stayed hooked.

It’s one of the longer songs you’ll find on this list, and may turn out to be the only stand-alone single on the list. But it has well-earned its place. The rhythmic interplay is jolting and beguiling; the soaring guitar melodies are cosmically sublime; the vocals (almost entirely clean) also well-earn an exception to our “Rule”; and the instrumental permutations and changes of mood that unfold as the song moves along are captivating.

And yes, of course, it’s also very infectious and memorable — and the song’s finale, which is introduced by an engaging saxophone solo, goes off like rockets in the sky.

When a song includes clean singing, the lyrical content is obviously more important than when the vocalist’s throat expels indecipherable bellows, howls, and shrieks. And that proves to be another strength of the song: these lyrics include many memorable and evocative phrases that meld very well with the tones and moods of the music.

7 Responses to “OUR LIST OF 2016’s MOST INFECTIOUS EXTREME METAL SONGS (PART 7): IHSAHN, CULT OF LUNA AND JULE CHRISTMAS, DISILLUSION”