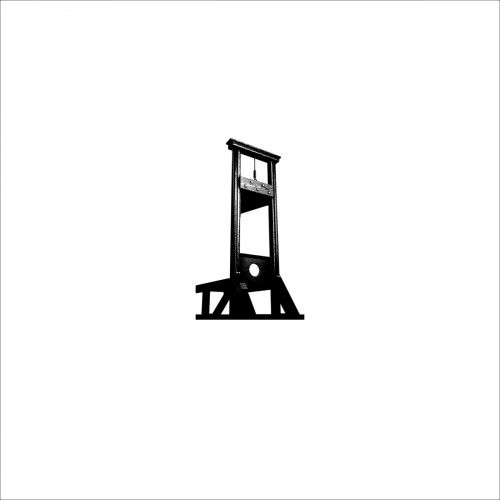 The Japanese band Friendship seem to have an ironic sense of humor. Their music isn’t friendly. In fact, it’s about as far from friendly as you could imagine. “Crippling” would be a better description, as you’re about to find out.

On February 27, Sentient Ruin Laboratories will release an album named Friendship I & II, which compiles the tracks from two EPs that were previously self-released by the band. What we have for you is one of those tracks, appropriately named “Bottomless Pit”, which vividly exemplifies the disparate ways in which Friendship both electrify and dismantle their listeners. 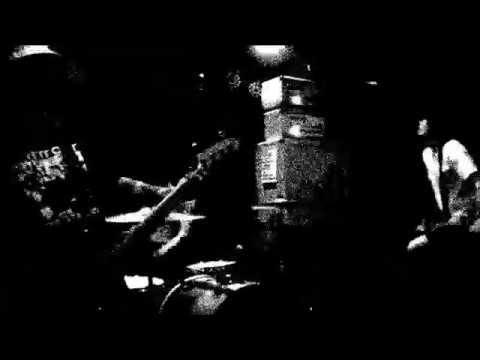 What you’ll find on Friendship I & II is a combination of blighted, crushing, sludge-doom and vicious powerviolence and grind. It may sound like a schizophrenic combination, but you get the sense that Friendship have deployed these contrasting styles as one more particularly effective strategy in service of their main goal of unbalancing and terrorizing their listeners.

“Bottomless Pit” begins with the crushing — delivering a pounding of slow, ugly, uber-distorted chords conjoined with mauling drum beats and laced with feedback and shimmering cymbals. As the dismal hammering continues, the drum rhythm breaks into a gallop and then all hell breaks loose, with a cataclysm of blasting percussion, dissonant, deranged guitars, and raw, vile, howling vocals. Friendship bring the weight down on your head again before the song ends in shrieking feedback, bludgeoning the listeners’ craniums like driving coffin nails into stubborn wood.

Well, maybe the band’s name isn’t completely ironic. If you’re looking for music that’s galvanizing and as viscerally powerful as it is maniacal, Friendship is your friend. 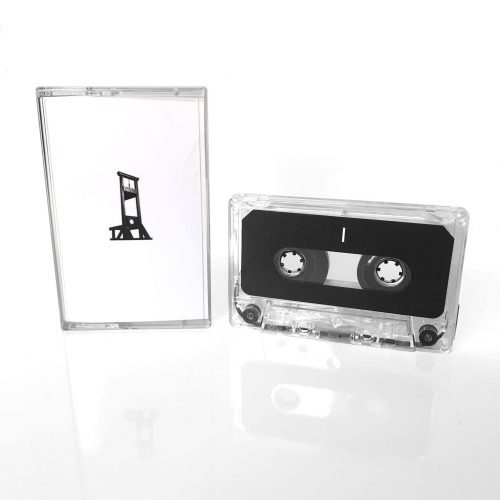 Senient Ruin recommends the album to fans of Column of Heaven, Corrupted, Nails, Full of Hell, Hatred Surge, Swans, and Godflesh. As noted, the label will release Friendship I & II on February 27, both digitally and on cassette tape (a digital downloaded is included with copies of the tape). Pre-orders can be placed at these locations: