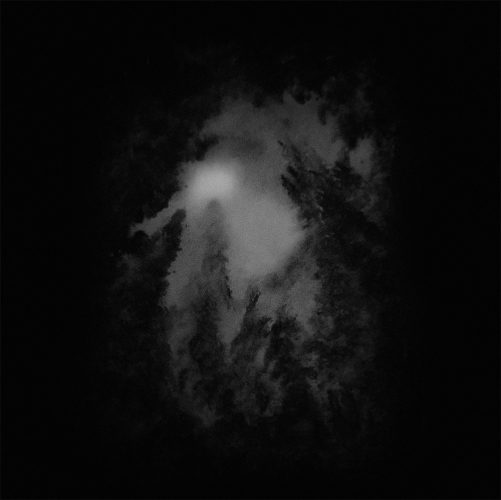 The Basque Country of Spain is home to Ostots, the solo black metal project of IA (also a member of Owl’s Blood) that began to take shape a dozen years ago and since then has released numerous demos, splits, and EPs, as well as two full-length albums. On January 12, Altare Productions (Portugal) and Skjold (Denmark) will jointly release a third Ostots album named Ezer Ezaren Araztasuna, and today we bring you a stream of its arresting first track, “Gaueko Pizti” (Beast of the Night).

“Gaueko Pizti” is made of contrasting textures and reflects contrasting sensations. It channels the ferocity of raw black metal in its moving waves of abrasive, distorted riffing and the harsh effect of the vocals, a conjoined pairing of gasping growls and strangled shrieks. But the song is also mystical and mesmerizing. In its atmosphere, it’s both isolated and defiant, somber and panoramic, ravaging and majestic. Its overall effect is captivating.

The rhythms of the song cycle through rushing gallops, a loping cadence, and even slower, more deliberate pacing, with the changes driven by both a muted drum tone and the prominent thrum of a bass that beats like a heart. Almost two minutes in, as the pacing slows, the harsh grit of the music is leavened by the appearance of a ringing keyboard melody that becomes a prominent source of the song’s mystical aura. It’s a simple melody that loops across the thick haze of distorted chords and pulsing rhythms, and it becomes entrancing. With a minute and a half left, the driving, arcane energy of the music abruptly evaporates, replaced by the spellbinding shimmer of melodic ambient sound.

At a superficial level, there is a stripped-down simplicity in the structure and ingredients of the song, yet the music proves to be engrossing. It fuels the imagination, and gives the listener a sense of being pulled into another world, one that’s somehow bleak, desolate, and beautiful, all at the same time.

Ezer Ezaren Araztasuna will be released on 12” vinyl, limited to 250 copies. To order the album, watch this space:
​
http://altare.pt