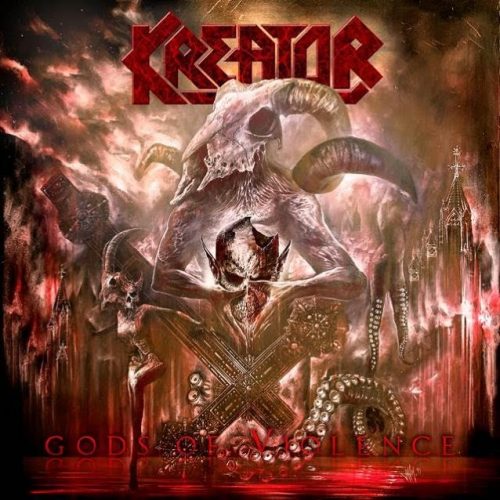 (This is TheMadIsraeli’s review of the new 14th studio album by Germany’s Kreator.)

Kreator is a pretty big fucking deal to many people, including me. They are one of the most consistent thrash bands from the genre’s early heyday who have not only produced consistently killer music but have been unafraid to experiment and change things around during their career, always doing so with bold ambition. I’ve been a big fan of the thrash-meets-melodic-death-metal direction the band have been on since Violent Revolution, with Enemy Of God and Phantom Antichrist being absolute modern classic albums that have undeniable power.

In addition, Mille Petrozza is one of my favorite thrash front-men and one of the best riff writers in metal, his voice striking in how pissed-off and forceful it sounds and his riffs bringing remarkable intensity and tasteful technicality. Among the old guard, those talents are almost unrivaled (among modern thrash bands, David DiSanto of Vektor would probably take my vote). And with those confessions of zealous loyalty out of the way, let’s turn to Gods of Violence. 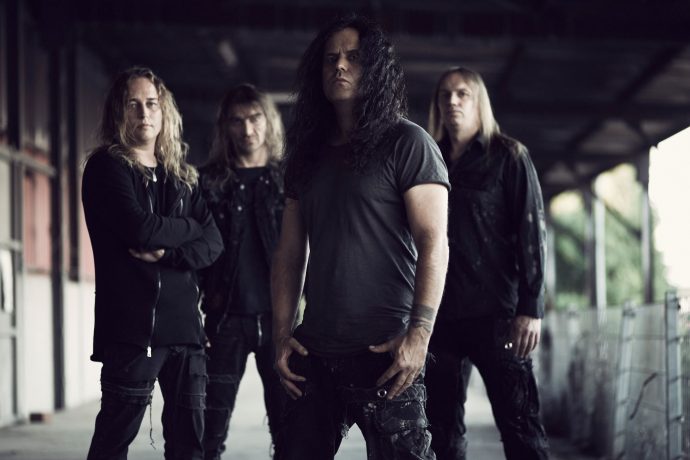 Gods Of Violence could in essence be considered “Enemy Of God Part 2“ in a lot of ways. It embraces the more brutal, more anthemic guitar-harmony-flooded direction of that record, as opposed to Phantom Antichrist and its focus on progressive songwriting and pushing the aspects of technicality. The two singles out for the album so far, “Satan Is Real” and “Gods Of Violence”, I can tell you right now are the album’s weakest songs in my estimation, which says something about the rest of the album given how strong those two are are in isolation.

Gods Of Violence lays claim to having the best opening of a Kreator album of the post-Violent Revolution output. “Apocalypticon”/ ”World War Now” is about as definitive a thrash war anthem as you’ll find, starting off with what sounds like a bag pipe and leading into one of the best riffs Kreator has written. It hits that perfect blend of rhythmic technicality and precision, with a memorable melody and a dark edge, proving that pedal-point riffing is still as tried and true as it ever was, for good reason.

After the anthemic grooves and guitar harmonies of “Satan Is Real” comes “Totalitarian Terror”, a balls-to-the-wall, melodic-death-tinged meth high that recalls the sort of raucous debauchery The Crown like to churn out. This song also includes a fantastic main riff with a hook that’s driven by pure melodic death metal momentum, on an epic scale. Other songs like “Gods Of Violence” and “Army Of Storms” are classic Kreator-style thrash songs. “Army Of Storms”, in particular, has a fantastically propulsive chorus with a thunderous stomp to it.

Gods of Violence will be released by Nuclear Blast on January 27, and it’s available here:

4 Responses to “KREATOR: “GODS OF VIOLENCE””