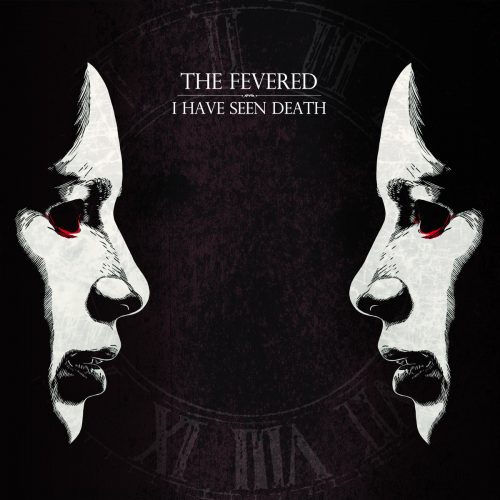 In 1901, as part of his research on the rates of salivations among dogs, Ivan Pavlov developed a “conditioned reflex” in his test animals. He learned that when a buzzer or metronome was sounded in time with the presentation of food to his dogs, they would first salivate when the food was presented, and then later, after coming to associate the sound with the food, would salivate simply upon hearing the sound itself.

I am like Pavlov’s dogs — when I hear a mighty HM-2 pedal at work, the saliva starts flowing. I’ve gotten especially slobbery over the new album I Have Seen Death from Brisbane’s The Fevered. Through 10 tracks of Swe-death-style d-beat hardcore mayhem, they’ve rumbled my guts something fierce. Put your bib on to protect against soaking your shirt in slobber and join us for a full run through the album. 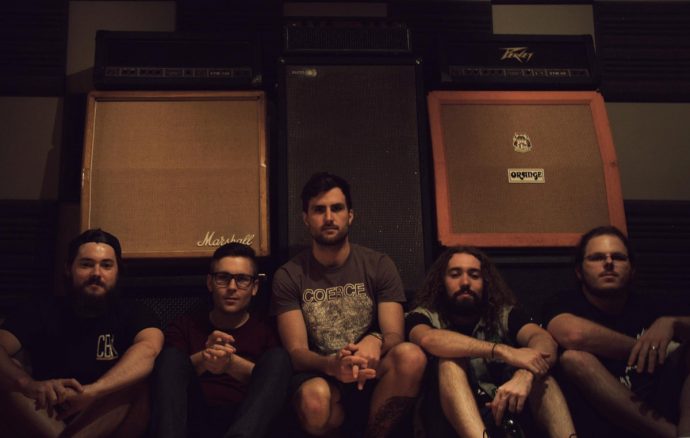 To be clear, a forthright deployment of warm, gut-rumbling, chainsaw guitar tone isn’t all The Fevered have going for them. They also bring to the table a head-battering rhythm section, with skull-cracking drums and beefy bass lines, as well as a vocalist who expels his outrage with such extreme shrieking fury that one imagines all the veins in his eyeballs had exploded by the end of the recording session. And on top of that, the songs are laced with trilling tremolo melodies and hook-laden leads that have a narcotic appeal, as well as some fire-breathing solo work.

The songs usually attack like a rabid dog pack (salivating of course), though The Fevered do periodically slow things down a bit simply to bludgeon the fragile heads of their listeners with enormous hammering grooves, while fogging those heads with dismal atmospherics (“Panic” being a prime example). To be clear, all the songs are made of hammering grooves, even when the band are moving like a big supercharged steamroller racing downhill with brake failure.

This is heavy, hard, powerhouse metal that displays canny songwriting, murderous execution, and a clear taste for the visceral thrill of berserker rampaging.

Okay, excuse me while I go mop the spit off my face. Listen and get wrecked below.

The album is set for release on January 27, and you can pre-order it here:

3 Responses to “AN NCS ALBUM PREMIERE (AND A SLOBBERY REVIEW): THE FEVERED – “I HAVE SEEN DEATH””