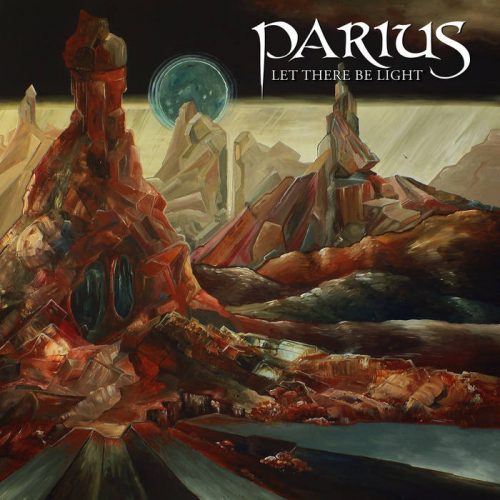 (This is a delayed Part 3 of what started as a planned  3-part series by Austin Weber about noteworthy January releases and a few from the end of last year. However, during the interval between Part 2 and Part 3, the series has expanded to 5 parts — so more lie ahead.)

Parius – Let There Be Light

Parius are a Philadelphia-based melodic death metal band, one that was unknown to me until last week when my friend showed me their newest release that dropped on January 17th, Let There Be Light.

It’s a four-song EP of somewhat more technical than your average melodeath band style of  modern death metal, but not quite falling into the framework of technical death metal either. Still, Parius are skilled at what they do. They are also heavily indebted to The Black Dahlia Murder’s Americanized and their modern take on melodic death metal.

Which to be clear, isn’t a bad thing. And the band’s inclusion of rich violin parts, passionate clean singing on some songs, and ripping guest solos from Ryan Knight (ex- TBDM, ex-Arsis) on the first track and The Faceless guitarist Michael Keene on the last one help give Let There Be Light an identity of its own.

This is a catchy EP full of quality music, and if these guys can continue to move out of the shadow of their primary influence, I expect even greater things from them musically moving forward. 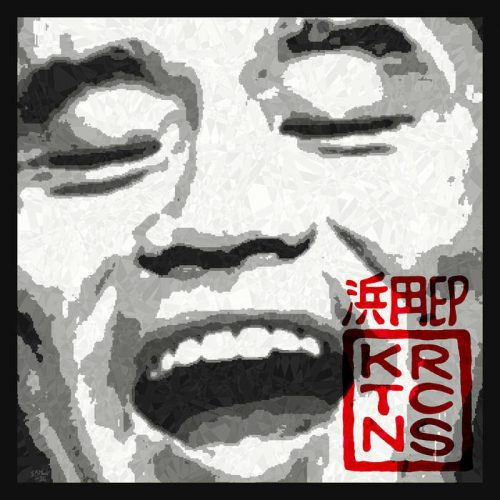 While all music tells a personal story, the stories that align with powerful messages of personal pain, mental illness, and the like often seem to enthrall us more, because of how personal and authentically heartbreaking it is to understand where such art comes from.

That’s where Keratoconus comes in, the solo project of S.A Mudd, an individual from the UK who suffers with autism spectrum-related mental illness and lifelong depression. He released the latest Keratoconus release, The Hamada, on December 30th, which is why I’m just now getting around to covering it.

Learning of his story and the journey behind the creation of The Hamada EP (information available on the Bandcamp page below) certainly adds a potent and poignant touch to the music. Especially because of how fucking good this collection of deranged, mathcore-addled grind with hints of death metal and experimental touches truly is from start to finish. It’s also always encouraging to know that in spite of what obstacles life has handed us, we can still accomplish incredible things.

For that reason alone, The Hamada EP is a triumph of both will and perseverance, but the sheer quality and intensity of it stands on its own, even when separated from the story of the individual behind the music.