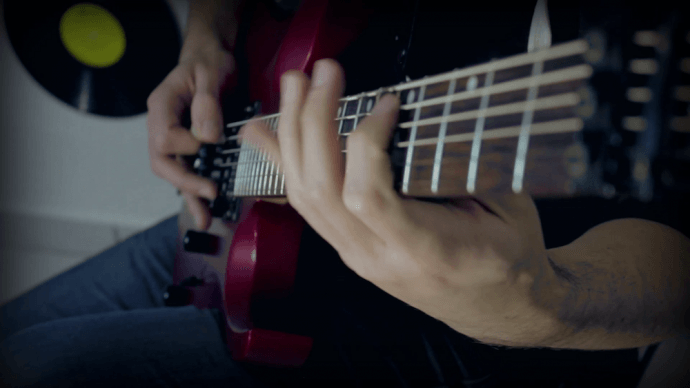 (Austin Weber introduces our premiere of a new video from Serocs.)

Multi-national technical brutal death metal act Serocs have remained an ongoing favorite of mine ever since I first stumbled upon their 2013 album, The Next, and reviewed it at the time here at NCS. Even then the band was onto something special, but they truly took themselves to a higher level on their 2015 album, And When The Sky Was Opened, from which NCS helped launch a single called “Itami”.

Since that time, the band’s founder, guitarist Antonio Freyre, has been busy starting other projects, including last year’s side-project Punished, for which Islander was nice enough to premiere a song called “The Absent” (since I guested on it briefly and it wouldn’t have been right for me to cover it).

But I digress. Seeing as it’s now 2017 and Serocs is ramping back up again, that provides the impetus for us helping to launch this new video today.

This year the band have ambitious plans in the works to play live and tour for the first time (the band is a multi-national effort whose members have never played in the same room together), along with plans to drop a new album this fall. So, to help bring some attention their way and feed the hype, we’re helping Serocs launch a brand new guitar playthrough for “And So It Begins”, the opening cut from their 2015 album.

Like all their music, “And So It Begins” is a blistering feat of warp-speed riffing, massive roaring vocals, powerful warbling bass lines, and frenetic grind-fueled drum beats. Watching Antonio absolutely tear through the song is very impressive, as it expertly showcases the chaotic, tornado-like vibe of their music. Keep on eye on Serocs in 2017, it’s going to be a big year for them.