So, in that spirit, here’s three albums of Death/Grind/Core goodness for you all to (hopefully) enjoy.

Death/Grind on the up.

An album of nasty hooks.

That does not give a… 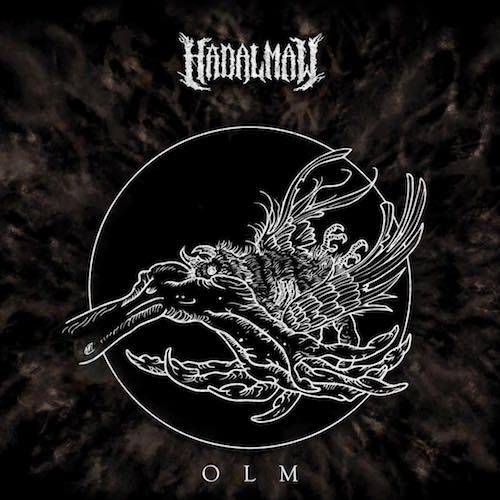 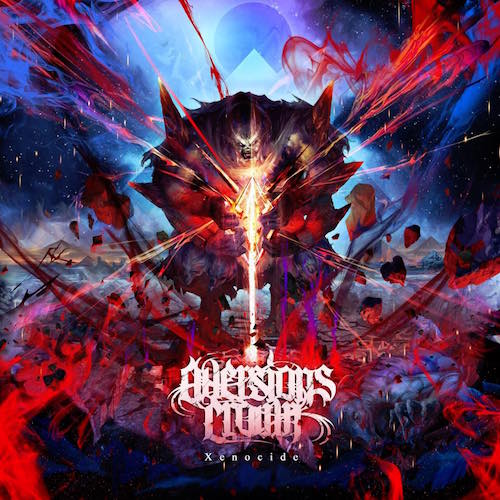 That doesn’t break the mould but