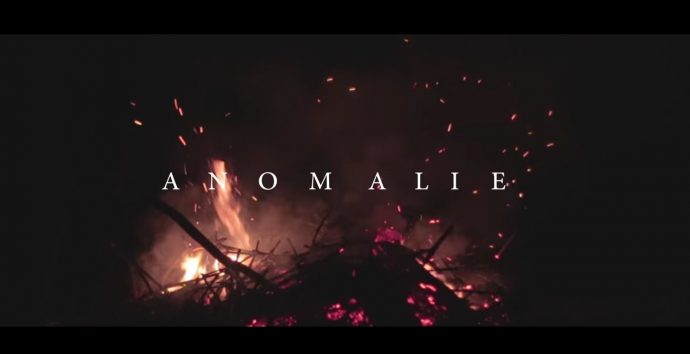 Visions is the third album by Anomalie, set for release on March 17th by Art of Propaganda, and it is the most distinctive, the most ambitious, and the most engrossing and enthralling Anomalie album yet. It’s our pleasure today to bring you the premiere of a video for the album’s opening track, “Vision I: Towards the Sun“.

Something about a wood-burning fire under a night sky is spellbinding, perhaps because it invokes ancient memories from our most distant and primitive ancestral past. The sight of flames draws us in, and sends our minds wandering. Time passes, without our even realizing it. The experience can be mystical. It’s thus entirely fitting that the video you’re about to see puts the song in such a setting — because the song itself draws the listener in, fires the imagination, and becomes a mystical experience. The time passes without realizing it. 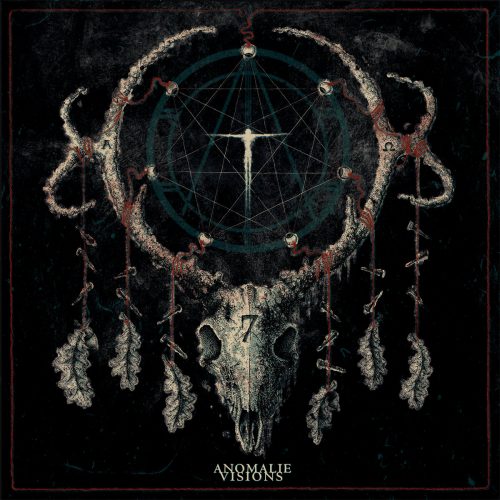 Just days ago we posted our review of the new album, along with reviews of Anomalie’s first two full-lengths. Of this song — which includes guest vocals by Bartholomäus Resch (ex-Belphegor) — our man Andy Synn wrote: “Opener ‘Towards the Sun’ begins with several minutes of sombre acoustic guitar work (which also crops up, in slightly different arrangements, twice more over the course of the song) before blooming into a focussed powerhouse of monolithic riffs and dreary, rain-soaked melodies.”

And like the album as a whole, the song is a cathartic experience, with an emotional power that burns as intensely and as brightly as the blaze of a fire under the pitch-black vault of the sky. And the words of the song connect with both the atmosphere of the music and the visuals in the film that accompanies it:

Read the signs within the fires!
Feel their message deep inside!
Hear the voices of those shadows
and hear their songs across the night!

We are nothing but flying sparks,
small lights thrown into the void.
A gleam of hope, where darkness prevails!

Some came to remember, some came to forget
Some came to burn… to burn what they regret!
And while the moon soon lays to rest
We will stay to give our best,
to do what must be done
to guide our friends towards the sun!

We hope you enjoy the song and the video as much as we have. Credit for the video goes to director Guilherme Henriques, first assistant Catarina Rocha, the performers Fernando Leiras and Simão Valinho, and Telmo Filipe for special FX conception. For more information and to order the album, visit these locations or order via iTunes, Amazon MP3, Google Play, or Spotify: