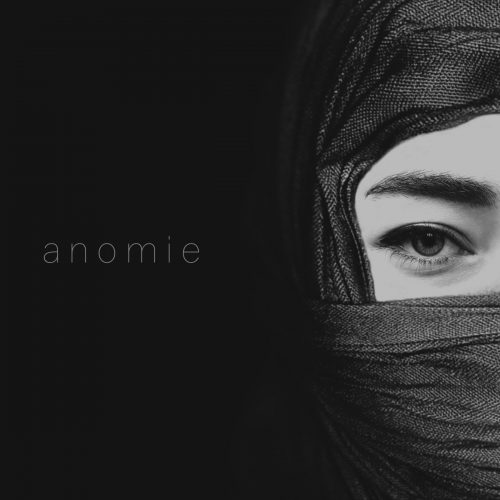 The phenomenon of the “one-man Black Metal band” is certainly an interesting one.

On the one hand it really does mean that the band’s music will always be the product of a singular creative voice, and often results in said band maintaining a highly prolific writing/recording schedule, as there’s no need to arrange multiple schedules or to balance the writing process among a number of competing ideas.

Don’t get me wrong, there are some truly phenomenal examples out there of solitary artists who possess the necessary vision and distinctive voice to stand out from the pack – such as Leviathan, Infestus, and The Clearing Path, to name but a few – but, by and large, the relative ease with which anyone can put together their own “one-man Black Metal band” has led to a glut of mediocre albums and EPs which do little more than recycle the same old sounds and the same old stories.

And then… there’s Violet Cold. 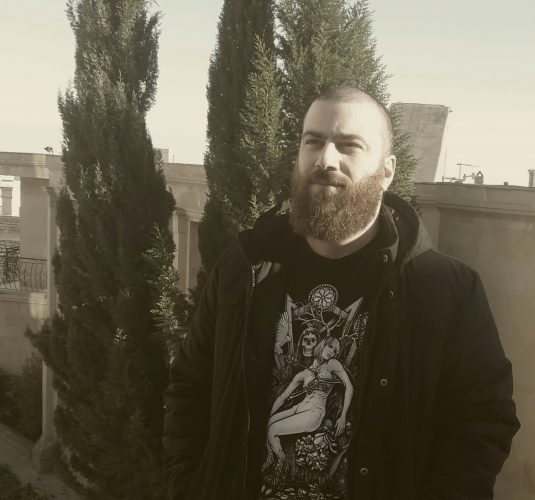 A one-man project hailing from Baku, Azerbaijan, Violet Cold may not be expressly designed to win over the kvulter-than-thou crowd by any means – as a matter of fact Emin Guliyev, the man behind the music, explicitly identifies the band simply as “experimental”, rather than claiming to embody any one particular genre/sub-genre – but the powerful, expressive blend of elegant Post-Rock atmospherics and icy blackened bombast found on Anomie (which was released yesterday) should win over at least some of those whose hackles usually rise at even the slightest mention of the dreaded “Post-“ word.

Rather than go into the specifics of each and every track here, I’m simply going to urge you to take a little time out of your day to experience this album for yourself, particularly if you’re a fan of the colourful compositional style of An Autumn For Crippled Children, the sweeping, ambience and aggression of Mesarthim, or the majestic catharsis of early Alcest, as it really is a captivating listen from start to finish, both deceptively simple, yet enigmatically complex, in construction.

It’s also an impressively immediate album, overflowing with metallic energy and moody melody, with some real bite to its riffs and some real emotion to its vocals. But the intricate interweaving of styles, the delicate layering of influences (including some surprising use of native Azerbaijani instruments here and there), and the eloquent use of space and contrast, means that you’ll no doubt be finding and uncovering new elements and ingredients every time you listen to it.

I said before that far too many one-man bands seem almost afraid of finding their own own identity, preferring to stick firmly to the straight and narrow path forged by their predecessors for fear of being ostracised or ridiculed, but that’s clearly not the case here, as the music on Anomie is obviously deeply and intimately personal in nature.

And whereas certain other artists plying their trade in similarly Post/Progressive/Atmospheric waters as Violet Cold often seem to confuse pretention for profundity, the songs on Anomie possess far more depth, far more weight and presence, than the vast majority of the band’s more famous peers.

So, like I said before, give this one a listen when you have time.

You may love it. You may hate it. But it’s worth taking the chance either way.