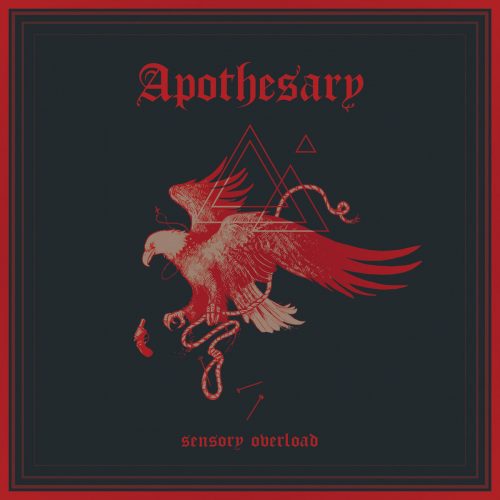 When we last devoted attention to San Francisco’s Apothesary in these pages it was Christmas Day 2015, and the occasion was our premiere of a single by the band named “1976”, which later appeared on the band’s killer 2016 EP, Sensory Overload. And now we have the pleasure of premiering a video for another song from that EP — “Elizabeth“.

The song itself is a barn-burner, a rushing, pulsating death/thrash blast that gets the blood pumping, with ferocious vocals, battering grooves, fret-burning guitar work, a blistering solo, and a melody that rings in the head well after the song ends. And the video is an unpredictable head-spinner, too. 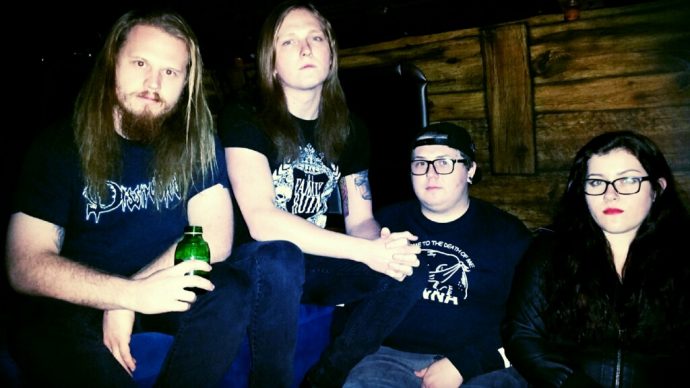 While the band are being washed by the surf on a beautiful stretch of Pacific coastline, a story unfolds (in which the band members are also performers), a story in which time, space, and reality seem to change… or the doors to alternative realities are being opened.

Sensory Overload is available through M-Theory Audio and on Bandcamp, via these links:

Apothesary will be on tour next month, and to catch them live, check this schedule: