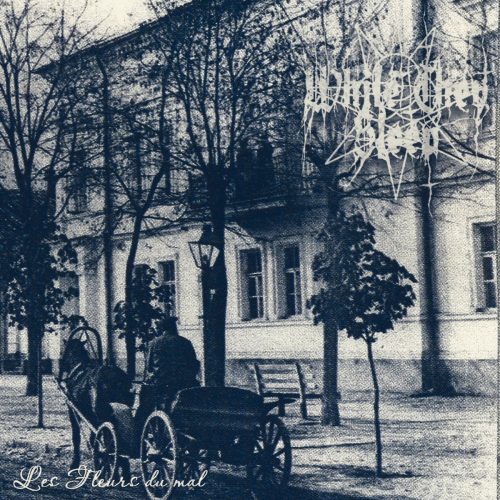 When Les Fleurs du mal (“The Flowers of Evil”) was first published in 1857, it led to the prosecution of its author Charles Baudelaire and his publisher for “an insult to public decency”, the imposition of fines, and the removal of poems from the volume’s remarkable collection of verse. The attempted suppression did not work, of course. The volume to this day is recognized as a work of unsettling genius, with Baudelaire praised by no less a figure than TS Eliot as “the greatest exemplar in modern poetry in any language”.

Les Fleurs du mal is also the name of the new second album by While They Sleep, a one-man black metal band from Crimea in Ukraine, which will be jointly released by Symbol of Domination and More Hate Productions on March 29. And that album is the source of the song we’re premiering today: “The Perfume“. 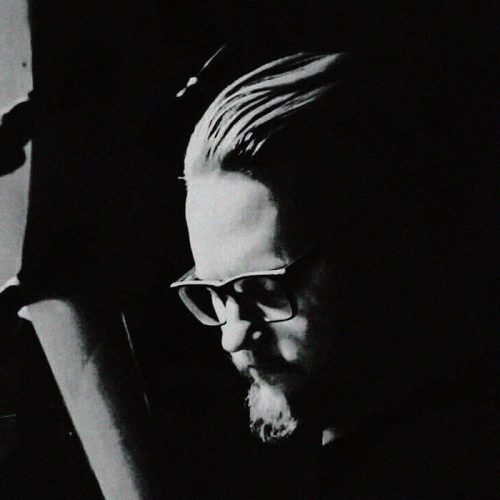 In addition to borrowing the title of Baudelaire’s volume, While They Sleeps’ sole member Kvolkaldur (also known as Ildverden) used selected poems from the book as the lyrics for all the songs.

There is a pervasive air of agony verging on delirium in this new song, “The Perfume“. Its emotional resonance is not simply melancholy, but molten in the intensity of its misery. In its pacing, the music moves back and forth, from the slow march of a condemned man toward the hangman’s noose, to a racing frenzy. The pain in the music’s melody is reflected in the raw abrasion of the guitar and the cauldron of corrosive acid that boils in Kvolkaldur’s voice, which seems to straddle the fracturing line between rage and torment. The reverberating snap of the snare and the thrumming pulse of the bass provide the changing propulsive gears, creating a sense of physical compulsion to go along with the atmosphere of mental and emotional turmoil.

Below you hear not only “The Perfume” but also two other previously released tracks, “The Portrait” and “The Frame“. To pre-order the album, go here: