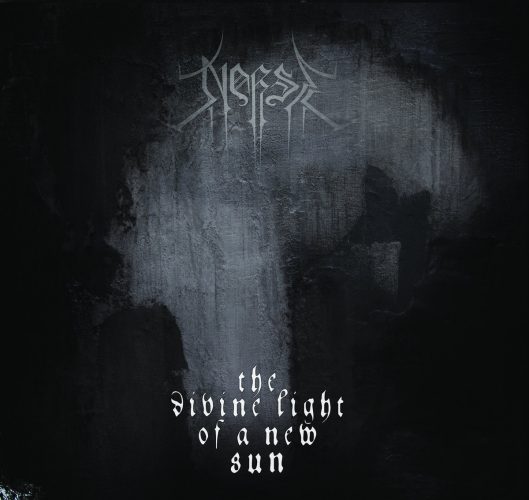 Norse are a two-man black metal band, and they’re named Norse, but their music isn’t a re-tread of second-wave Scandinavian tropes. Without wholly jettisoning the cold ferocity and hatefulness of the genre’s most conventional style, their music is a twisted and dystopian vision, one that spawns nightmarish imaginings of a dark future rather than ancient myths or the occult conjuring of demonic powers.

The band’s new album is The Divine Light Of A New Sun, It’s set for release on May 25 by Transcending Obscurity Records, and today we bring you a song from the album named “Supreme Vertical Ascent“. 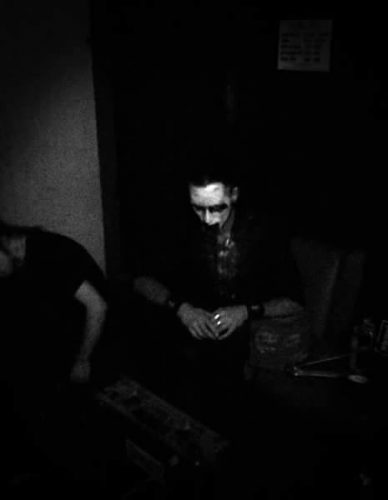 The song is chilling, not so much in the way of a frigid northern forest but closer in its feeling to the alien malignancy of a far-future machine civilization that has no use for our pathetic race (or at least that’s the impression left on this listener). That vision begins building immediately in the huge, heaving chords, the dissonant abrasive notes, and the bolting, stop-start drum rhythm that begin the track. The drums begin to drive and the guitar writhes in unsettling fashion as knife-edged, murderous vocals enter the frame.

The mechanistic sensations of the song reach a pinnacle of extremity when the drums accelerate to inhuman speeds and dissonant chords rain down like boulders. Discordant squealing sounds and bursts of drum tumbling, anchored by a pounding bass line, keep the song within the bleak expanse of a black unreality, even as the voice rises to incinerating cries. It’s a harrowing and disturbing experience, unflinching in its embrace of dissonance, but one that fascinates — and unexpectedly sticks in the head.

So that you can spin further into Norse‘s twisted and unforgiving wormhole, I’ve included two more tracks below, in addition to “Supreme Vertical Ascent” — a new video for “Cyclic” and a song called “Drowned By Hope”. To pre-order the album, go here: