The new album by the Swedish band Vampire is With Primeval Force. It will be released by Century Media on April 21st. Yesterday the label debuted a video for a song from the album named “He Who Speaks“, which I believe is the fourth track from the album to be previewed so far. 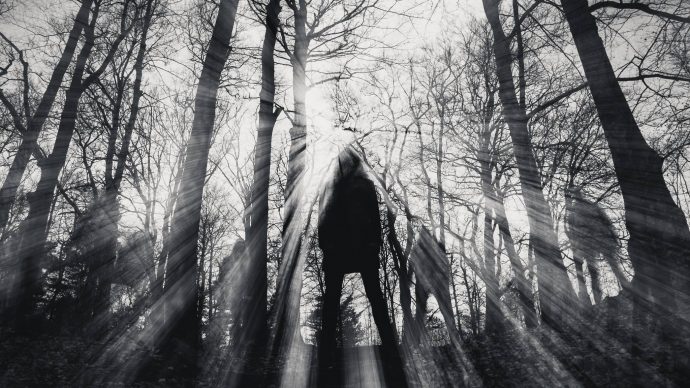 “He Who Speaks” is a death/thrash fireball that features lots of cool soloing in addition to highly infectious energy. 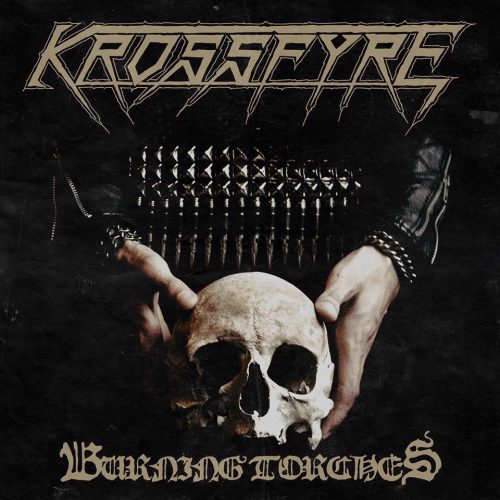 Krossfyre is a Spanish black/death band whose debut EP Burning Torches will be released by Hells Headbangers on July 31. Although Krossfyre is a new name, its line-up includes members of Sheidim, Graveyard, Körgull the Exterminator, Suspiral, and Morbid Flesh. With such names on the resume, one would assume they know what the hell they’re doing… and the first track from the EP — “Fire Solution” — confirms the assumption.

Press material for the EP makes references to the stylings of classic Nifelheim and Vomitor, early Tribulation, later Desaster, Gospel of the Horns, Bestial Mockery, and Nocturnal Graves. “Fire Solution” is a howling, venom-spitting black thrasher that flies like bats out of hell and switches tempos on a dime; fire is definitely the solution. 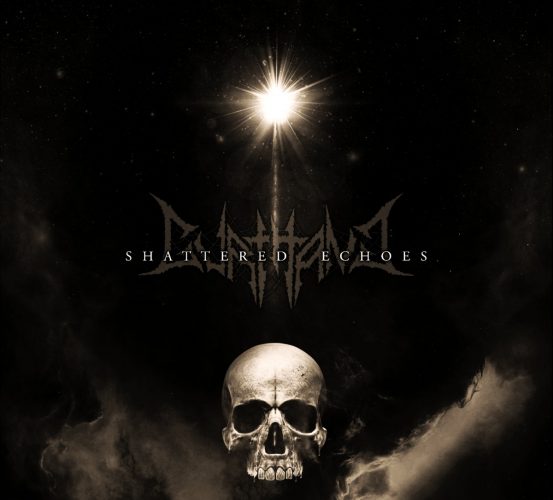 After those last two thrashers, we’ll slow things down now (at least temporarily) with a bit of blackened doom.

Almost two years ago we premiered a split release by the Polish bands Gurthang and Beyond Life. Gurthang has been a prolific project since its creation by vocalist/multi-instrumentalist A.Z.V. in 2010. They released a split with Moloch (Ukraine) last year, and their new album Shattered Echoes was released in January of this year by Cimmerian Shade Recordings.

I foolishly haven’t made time to listen to the album, but I am quite taken with the song (and the video) below — which has been out for months but only discovered by me yesterday — and I’ve included a full album stream right after it. The video is for a track called “Closure“. It’s a heavy, ominous beast, both crushing and pestilential, with an eerie melody flickering above its earth-quaking low end, the whole song shrouded in an occult atmosphere. Before it ends, it erupts in a chaotic frenzy.

The video is quite good, too, the kind that draws you in and keeps you rooted in place, wondering what’s happening and how it will end. 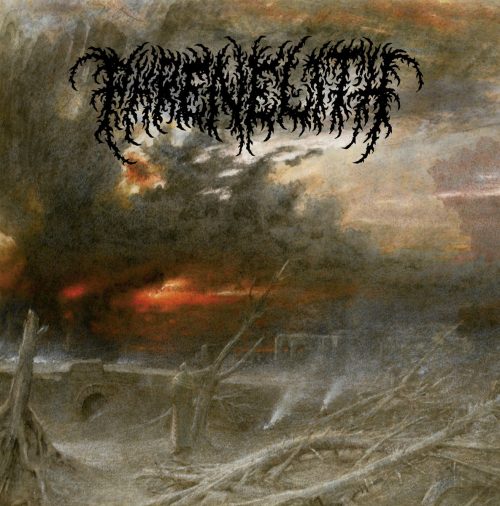 I somehow overlooked the fact that the Danish death metal band Phrenelith (which includes members of the formidable Undergang) would be releasing a new album this month. When it appeared on Bandcamp a few days ago, it took me by surprise.

I wrote about the band’s last release, an EP named Chimaerian Offspring, in March, which was hellishly good, and the new album, Desolate Endscape, is also killer.

I wish I had time to write more words about this grim and gruesome beast of an album, but all I can really do now is strongly encourage you to dive into its yawning maw of flesh-rending abyssal terrors. It’s really, really good. 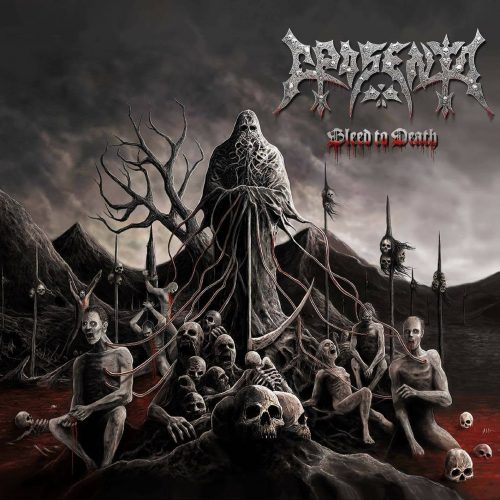 To close out this week’s four-part collection of new stuff, I have a song called “Portrait Of A Killer” from Bleed To Death, the second album by the Spanish band Aposento. It will be released by Xtreem Music on June 12th.

Aposento have been active for many years, but this new album features a new vocalist and a new drummer. The new song is a heartless marauder, fast and feral, with a pulsing guitar pattern that comes and goes, piercing through a lot of heavyweight grinding riffage, deep vocal bestiality, and a pulse-pounding, head-battering drum performance.

Pre-order options:
(not yet available)