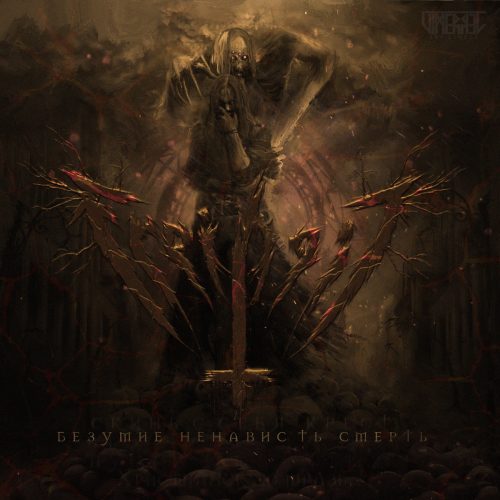 Although Freiheit have taken the German word for “freedom” as their name (and you can understand why when you hear their music), they come from Arkhangelsk in far northwestern Russia on the shores of the cold White Sea. Their fascinating debut album “Безумие. Ненависть. Смерть” (which means “Madness. Hatred. Death” in English) will be released by GrimmDistribution on May 5th. Two songs have been released for listening so far, and today we bring you a third one: “Технократия” (Technocracy).

Consistent with their name, rather than stick closely to specific genre conventions Freiheit have created a kaleidoscopic sound in this new song, with different stylistic influences in motion, creating vibrant sensations as the pieces change and fall into place. 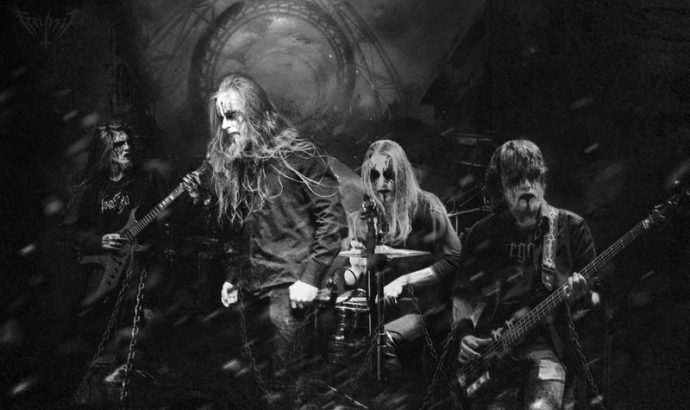 You will hear elements of black metal and death metal in “Технократия”, with progressive flourishes and a talent for harnessing intricate movements into a framework that succeeds in becoming melodically memorable as well as electrifying from the very first listen.

And it really is an electrifying song. With a powerful, clear, clean production, the song pulsates with mad, boiling life, full of surging riffs, jolting heavyweight rhythms, fretwork that’s spidery and spiraling, and harsh vocals that veer from incinerating shrieks to beastly death growls. The music vaults and swoops, twists and turns, and works its way into your head very effectively as it does so.

In addition to this new song, we’ve included streams of those two previously released tracks below (“Правила разрушения” and “Волк”), along with the full track list and useful links.