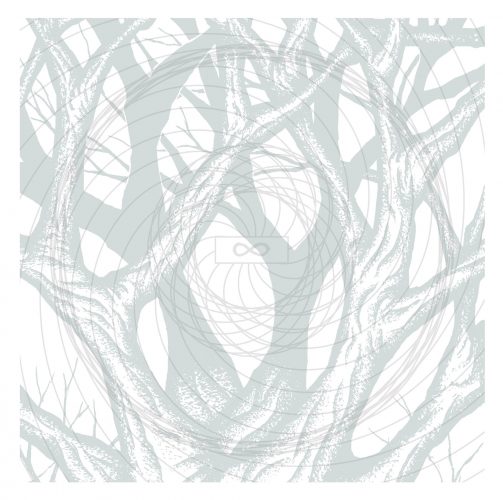 Shameless cronyism alert: Andy Synn, my old friend and steadfast NCS comrade for the last six and a half years, is the frontman for the band that’s the subject of this news announcement — Beyond Grace. With that pesky disclosure out of the way, here’s a synopsis of the news we’re announcing (with more detail to follow): Beyond Grace’s new album Seekers is complete; it will be released in July; it features cover art by Michael Cowell; and it will become available for pre-order on Monday, May 1st.

Now for the details. First of all, the image at the top of this post is only the top portion of the cover art created by Michael Cowell (who has a web presence here). This is what the middle and lower portions look like, along with the complete piece: 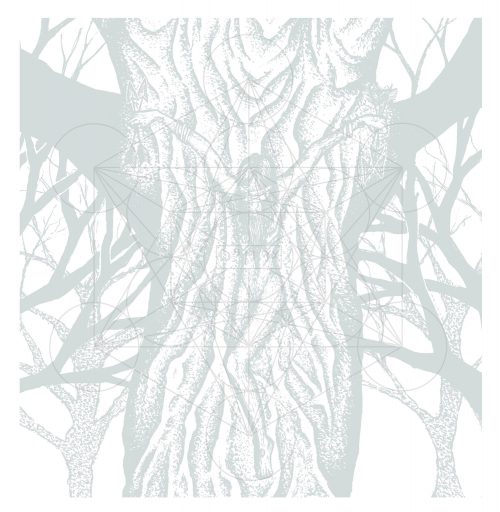 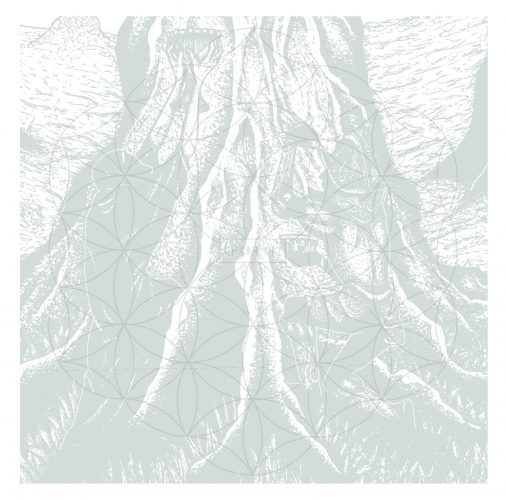 The album will be released digitally on July 7th through a variety of platforms, and a six-panel digipak edition will be released on July 14th. When pre-orders for the album go live on Monday, the first 100 will get an exclusive art print signed and numbered by Michael Cowell, and t-shirt bundle will be available for order, too.

In addition, people who pre-order will also get an instant download of a single from the album named “Oracles“, which is also the subject of a music video that will be released in the next month or so. Here’s the full track list:

The songs feature lyrics penned by our friend Andy, inspired by the writings of such folks as Kim Stanley-Robinson, Jeff Vandermeer, Edgar Rice-Burroughs, Jeff Noon, and Pierre Teilhard de Chardin.

As for the music, I’ve included below a stream of the highly infectious adrenaline surge of “Acolytes“, which we premiered last year and which features guest vocals by Abysmal Dawn’s Charles Elliott.

So, please visit the Beyond Grace Bandcamp page on Monday when the pre-orders go live, and for further news about the album, follow the band’s Facebook page:

9 Responses to “BEYOND GRACE: “SEEKERS” IS ON THE WAY”