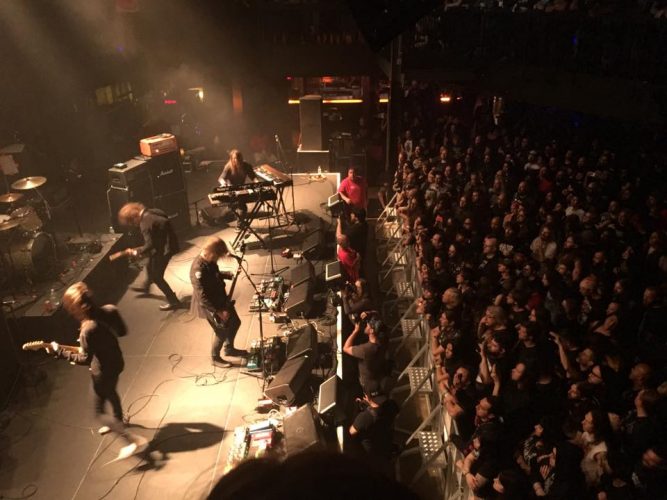 As regular visitors will have noticed, we haven’t posted very much since last Wednesday. That was the day when three of us here at NCS and a group of other friends made our way to Baltimore for the 2017 edition of Maryland Deathfest — which turned out to be a blast once again, from the set by Baltimore’s Destroyer of Man that launched the pre-fest show straight through to the drum solo by Pete Sandoval that ended Terrorizer’s closing set at Soundstage last night.

In past years I’ve written a day-by-day recap of MDF, with photos and sometimes with videos, usually pulling those together on the morning after each day. This year I decided just to enjoy the event and not worry about writing it up while it was happening. 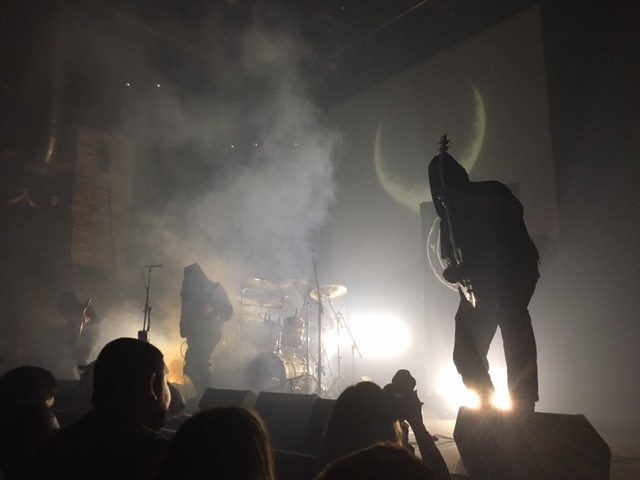 I do think I’ll write a recap this week, probably in two parts. Since I have an ungodly long plane flight back to Seattle later today, that will probably give me time to get a head start on it. Mainly, I have a bunch of photos I’d like to share, plus a few impressions of some of the stand-out sets I saw.

Tomorrow we’ll be getting back to (ab)normal around here. Among other things, we’ll have two song premieres and an album premiere, and probably the first part of an MDF recap. And there might be other things lurking in the neglected NCS in-box that will show up as well. Until then, satanic hails to all our war brothers and sisters.

(You might be able to infer that I’ve been slightly brain-damaged by MDF 2017.)