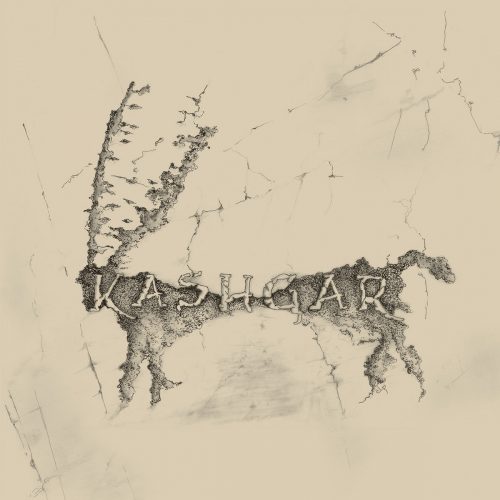 This is not, technically speaking, a true “premiere”, but it may function as such for those of you who haven’t already tumbled, heels up and head down, over the excellent debut album by Kashgar. By way of background:

Kashgar hail from Kyrgyzstan, a country in central Asia bordered by Kazakhstan to the north, Uzbekistan to the west and southwest, Tajikistan to the southwest, and China to the east. Last August they self-released their self-titled debut album, which we overlooked when it emerged, but were reminded of it by our Norwegian friend Gorger in one of his installments of Beneath the NCS Radar only last month.

Now, Kashgar is going to get a physical release by the Satanath Records sub-label Symbol Of Domination (Belarus) with Murdher Records (Italy) — to be precise, the release date is June 21st. And so today we’re bring you a stream of a track from the album named “Erlik“, along with two other track streams previously released by Symbol of Domination. 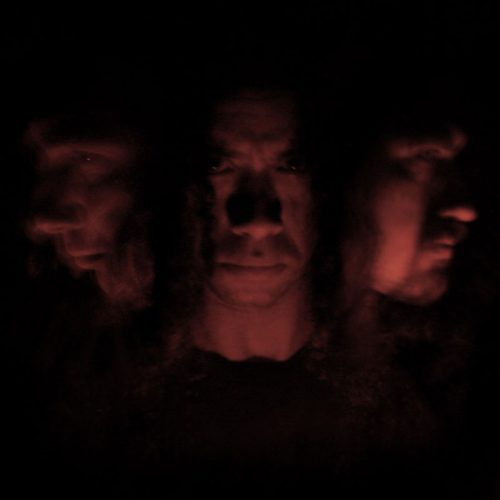 Because Gorger has already so eloquently addressed the album, I will borrow his words as a further introduction to the music:

The trio play a kind of black/death that does not quite fit into any square pigeon-hole. The expression also varies somewhat on the album, something that doesn’t make it easier to define the music. Not that it sounds way too schizophrenic for this reason. Much like Black Hole Generator and Black Anvil, for instance, the band have a somewhat diffuse expression that’s rooted in black metal, but that differs from the usual recipe. A majority of the songs may be said to have a partly melodic and relatively progressive slant, and a rather gloomy atmosphere.

A majority of the songs have a relatively calm feel, albeit with aggressive undertones, while they sometimes seem to lose their temper and resort to rage. At first listen, “Scent of Your Blood” hardly seems compatible with the expression in the first two songs, while “Albarsty” riffs like a ragingly rabid Black Sabbath, high as a kite on fly agaric. These songs, and some other segments, have a stronger, more inaccessible underground feel.

The expression nevertheless has commonalities that prevent too much splay, and the last time I checked, it was still allowed to experiment a bit on a self-released debut. Not that it’s easy to look up the related laws as they basically consist solely of unwritten rules. In addition, there’s status in breaking the rules.

The self-titled debut has a certain home-made charm, which falls naturally considering they’ve done everything besides the mastering on their own. The band’s guitarist Ars is the one who has torn off his hair in despair attempting to fine-tune the sound, while the mastering was entrusted to Achilleas C. of Varathron and Aenaon fame. The deep, rich, and suitably distinct bass sound in particular deserves praise.

The lyrics focus on Tengrism, a traditional religion, not only of the Kyrgyz, but of the Mongolian and Turkic people. The band Tengger Cavalry is named after Tengri, the sky deity, by the way. Kashgar apply a shamanistic approach. You can read this interview if you’d like to learn more about their motivation and history.

The album has a somewhat strange and primitive feel, but it is also charming. With a little airy and splayed gap in the material, it’s not easy to say exactly where Kashgar will go from here. The future may prove to become interesting.

And I will add what I think is evident from Gorger’s words despite his concluding sentence — Kashgar’s music is already very interesting.

And with that, please enjoy our stream of “Erlik“, as well as the previously released stream of “Albarsty” and the video for “Scent of Your Blood“.