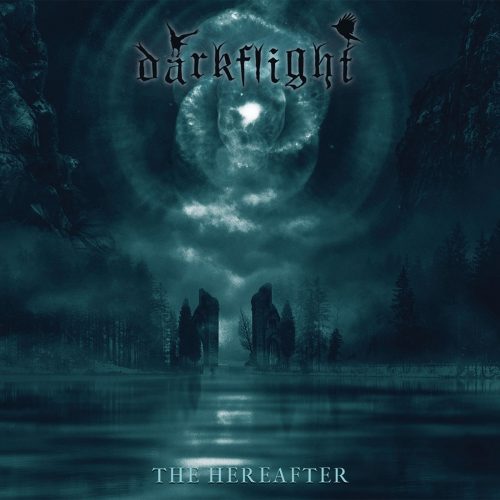 Almost two decades into their existence, the Bulgarian atmospheric black/doom metal band Darkflight have completed a new album (their fifth) entitled The Hereafter, which will be released on June 22nd, and today we bring you the premiere of the album’s opening track, the well-named “Crushed“. 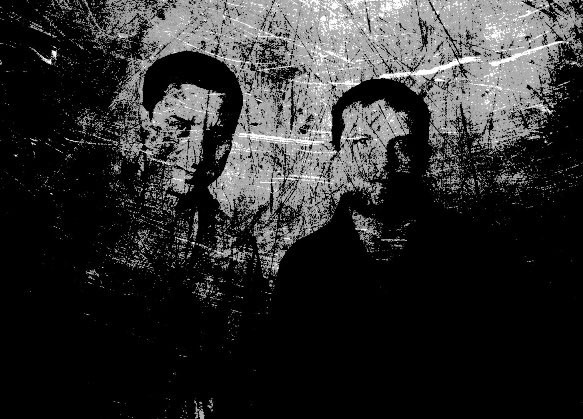 “Crushed” is a long, multifaceted song that’s a deep dive into a chilling but glinting lake of tears. Anchored by slow, booming doom chords and crushing drum beats, the song is also shrouded in a gothic and ghostly ambience thanks to ethereal and anguished melodies that shimmer, swirl, chime, and cascade over the earth-moving low end. The music is given added dimensions of pain and pestilence through the vocals, which are a tandem of scalding, throat-ripping black-metal howls and bleak but emotionally charged clean vocals. The song is heavy enough to vibrate your teeth and hypnotic enough to cast you into haunted reveries of loss and lament.

The Hereafter will be co-released on June 22nd by Symbol Of Domination (Belarus), Metallic Media (USA), and Black Plague Records (USA). Pre-order and band links are below, along with streams of two other previously released songs from the new album — “Expiring Soul” and “The Outpost“.