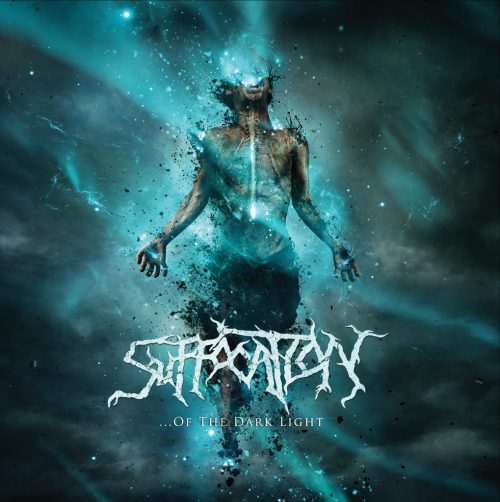 (In this post TheMadIsraeli reviews the new album by Suffocation.)

If you ask me, at the end of the day there’s only five bands in the technical and brutal death metal circles that truly matter: Dying Fetus, Anata, Spawn of Possession, Martyr, and Suffocation. Suffocation is such an anomaly that it’s like the cosmos decided to manifest through humans the perfect mix of atonal grime, neoclassical melody, pulverizing groove, and eviscerating speed, all under the command most prominently of Frank Mullen, who in my book is THE death metal vocalist, and Terrance Hobbs. who writes some of the most intricately crafted incantations of despair and death on this planet when it comes to riffs.

Suffocation had a really fucking strong outing their last go around with Pinnacle Of Bedlam. It was their most energetic record to date, with a much more melodic focus than anything before it, while maintaining the proper amount of disregard for human value or opinion with some atonal off-road expeditions. It also contained a monolith of a closing track with a stellar re-recording of “Beginning Of Sorrow”, which worked better as a closing song than on the album it opened. 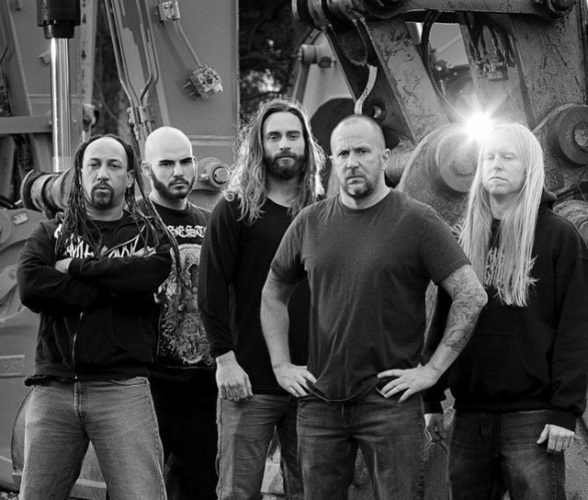 Suffocation’s been unafraid to tinker with their sound and go exploring since their comeback with Souls To Deny. While Souls To Deny bordered on being a technical melodic death metal album before bands like Obscura changed the perception of what that was, Blood Oath emphasized a slower, meatier, groovier approach, while the self-titled took the atonal, non-stop belligerence of Pierced From Within and dialed it to 11.

…Of The Dark Light sees the band doing a throwback to just old-school Suffocation, presenting a more technical and more nuanced approach to the sound of Effigy of the Forgotten, Pierced From Within, and Despise The Sun, an approach to an overwhelming, non-stop hammering, atonal-enhanced interrogation session with slightly more melodic sections, all there to convey a sinister agenda.

Combining the band’s song-writing maturity with what they used to be best known for has resulted in what is, while not my personal favorite, an album that is the band’s most consistently great one since their comeback (Pierced From Within is my favorite, period, while Pinnacle Of Bedlam was undoubtedly their best post-comeback record).

It’s got everything I think people expect out of Suffo now — the spider-crawl technical flurries, the bestial slams, the tribal and tried-and-true drum approach, all with that Suffocation signature mix of earthen drums, guitars, and bass that have the tone and feel of acidic swamp matter dripping all over you, and with Frank Mullen’s trademark bark/roar intersection sounding like the voice of a demonic treeant.

The thing this album brings back that has been missing since this band’s comeback, which I greatly appreciate, is the frenetic and constant tempo-changing of Pierced From Within, this time with a refined progressive edge. A lot of the songs on this record have a sort of half-structure that they end up just completely breaking away from. This sort of song-writing only works because Suffocation’s riff game is so strong and so memorable. Suffocation is the only death metal band besides Dying Fetus where I find even breakdown riffs entirely memorable years later.

The other thing that this album really brings back to the forefront is the proof that, while a technical band at heart, Suffocation are the masters of rhythm manipulation, and synchronous and asynchronous riff/drum motion.

Suffocation will release their new album …Of The Dark Light on June 9 via Nuclear Blast Records.

2 Responses to “SUFFOCATION: “…OF THE DARK LIGHT””