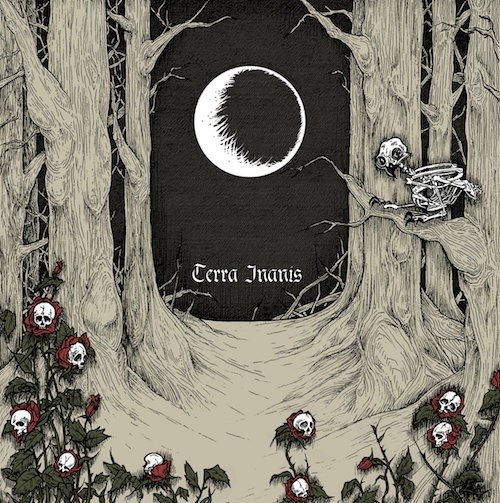 When you say the words “Atmospheric Black Metal” what most people seem to think of these days are the shimmering soundscapes and ethereal melodies characteristic of the so-called “Post-Black Metal” scene.

Don’t get me wrong, I’m actually a fan of many of those bands who fall under that vaguely defined “Post…” umbrella, but when I think about the term “Atmospheric Black Metal”, I think of bands like Wolves In The Throne Room and Altar of Plagues, bands for whom atmosphere is about more than just the simple juxtaposition of ambience and dissonance, it’s about texture and tension, mood and momentum.

It’s something that isn’t painted in broad strokes, but which is built up, painstakingly, piece by piece, into something altogether greater than the mere sum of its parts. 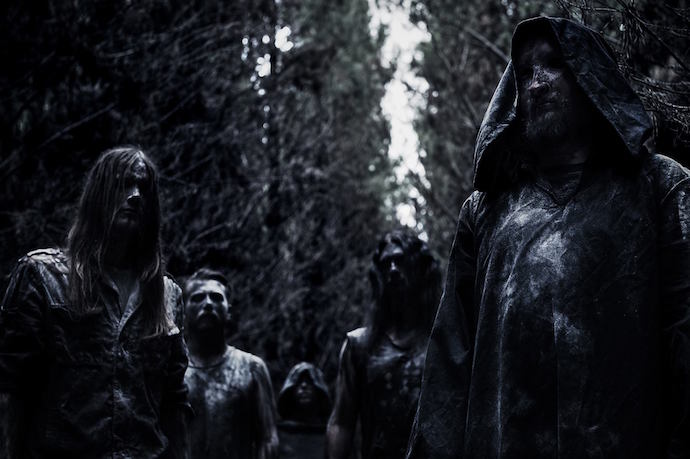 Australia’s Somnium Nox clearly understand this principle, as the care and craftsmanship which has gone into the writing and recording of Terra Inanis is evident in every aspect of the album, from the sublime acoustic guitar work that opens “Soliloquy of Lament” all the way to the scorched-earth blastery and sombre aftermath which brings the whole thing to a close.

In between, the quintet take the listener on an extended odyssey of seething riffs and bone-rattling drums, ravenous, snarling vocals, and insidious, spine-tingling melodies, whose cascading delivery – ebbing and flowing, shifting seamlessly from quiet to loud, aggressive to contemplative – stands as testament to the band’s artistry and ability to see both the little details and the larger picture, with each and every thread woven into the overall tapestry with careful poise and purpose.

Of course that description might suggest that this is an altogether too cerebral, overly-pretentious album – when nothing could be further from the truth. There’s a primal rage and fury underpinning these tracks which should resonate deep in the very marrow of your bones, every feverish riff, doomy chord, and bleak, barren melody redolent with a sense of real passion and raw emotion.

Throughout each song the harrowing shrieks of vocalist Nathan Collins are matched in power and potency, note for note and pound for pound, by the tumultuous guitar work of Rob Gales and J. A. H., not to mention the masterful drumming of Robin Stone, whose performance here, though not scene-stealing, is actually one of the highlights of the album, not just because of the sheer intensity of his playing, but due to the subtle character and complexity of his performance.

Concluding with the monumental strains of “Transcendental Dysphoria” – pressure building, slowly but surely, towards cataclysmic cathartic release – Terra Inanis is, without a doubt, a phenomenal album, through and through, balancing sinister atmosphere and savage aggression in a way that few acts, let alone one so young, ever truly manage.