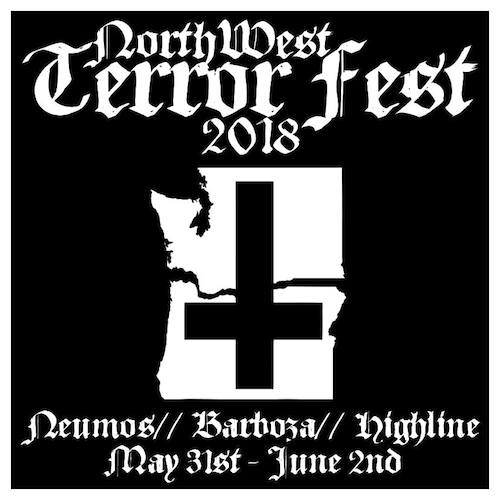 NCS co-presented this year’s NWTF, and I had the fascinating (and sometimes harrowing) experience of being directly involved in it from the earliest planning stages straight through to helping load out the backline gear on the Sunday after it ended. It was exhilarating to watch everything come together as well as it did — and I still plan in the very hear future to share some more detailed thoughts about that experience.

In the meantime, I encourage you to read the beautifully written show reports (and check out the concert photos) that have appeared this week (here and here) at Invisible Oranges (whose editor Joseph Schafer was likewise directly involved in NWTF 2017 from start to finish). 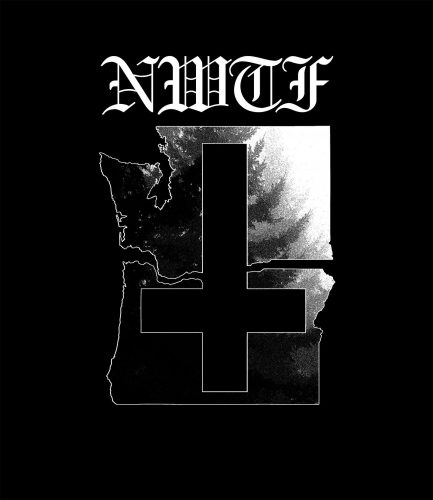 The core group of people who organized NWTF 2017 has remained together and we have wasted no time in getting NWTF 2018 off the ground. The day after the last fest ended we began brainstorming about bands for next year and taking stock of what we could do better the next go ’round.

In the 10 days since then, we’ve already lined up an extremely impressive collection of bands, which will include even more groups from outside the Pacific Northwest. I’m itching to just spill the beans right now about who’s already on board, but I’m exercising unusual restraint.

In the weeks to come, we’ll continue booking bands for next year, and we’ll have a few more surprises to reveal before we begin announcing the line-up — which I doubt will start happening until some point in the fall.

For now, if attending NWTF next year is a possibility, mark your calendars in some kind of fiendish color and go like the NWTF Facebook page if you haven’t already:

2 Responses to “SAVE THE DATES: ANNOUNCING NORTHWEST TERROR FEST 2018”