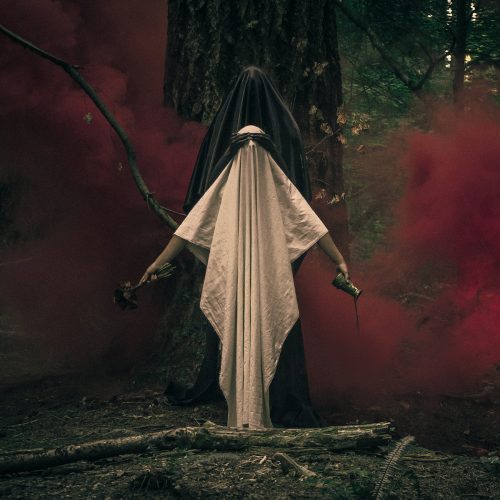 (Andy Synn reviews the new album by Vancouver’s Neck of the Woods, which is set for a September 15 release by Basick Records.)

As a writer/reviewer/opinionated asshole, I’m very aware of the effect that using the wrong words – particularly when it comes to genre terms – can have in a review.

Let’s face it, if I refer to something as “Black Metal” there’s always going to be someone ready to jump down my throat because the band in question isn’t “true”. If I call something “Death Metal”, there’s bound to be someone who’ll assert that the band in question aren’t “real Death Metal”. And if I even mention the whole “Post-“ thing… well, you know the rest by now.

So I’m seriously wondering how best to refer to the music of Vancouver virtuosos Neck of the Woods so as to alienate the least amount of people? 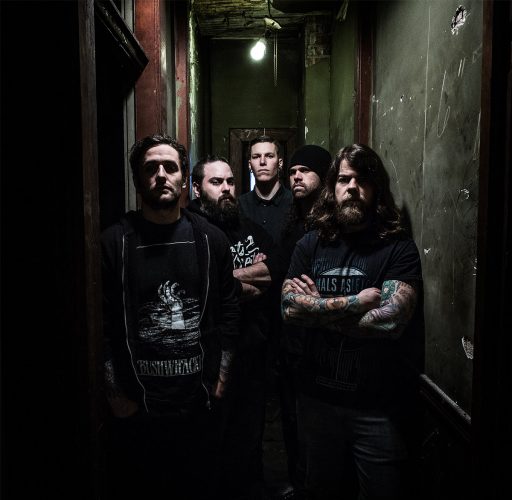 Citing bands such as Between The Buried and Me, Opeth, and Gojira amongst their primary influences, the nine tracks which make up The Passenger offer a riveting blend of big riffs, big grooves, and equally big hooks which should readily appeal to fans of similarly Prog/Death-inspired acts like Iron Thrones (RIP) and Black Crown Initiate.

Opener “Bottom Feeder” serves as a fantastic introduction to the band’s sound — all gritty, growling vocals, surging, pulsing guitars, and dark, evocative melody lines, powered and propelled by the proggy percussive power of drummer Jeremy Gilmartin – so it’s no surprise that this was selected as the album’s first single/video (which you can see/hear below).

Guitarists Dave Carr and Travis Hein continue to shine during the dynamic, melody-driven Prog-Death of “Nailbiter” and “White Coals” — which also gives bassist Jordan Kemp some welcome time in the spotlight too – while “You’ll Always Look the Same To Me” ups the ante (and the intensity) a step further, and represents the band at their absolute best.

This added vim and vigour carries over into the second half of the album, helping both “Face of the Villain” — with its red-hot rhythmic hooks and roaring, passionate vocals — and the muscular-yet-multifaceted strains of “Foothills”, raise their game, before the rapid-fire riffery and moody melodicisms of “Before I Rest” bring things to a suitably striking close.

While The Passenger isn’t a perfect album by any means – the two interlude tracks don’t really add anything to the overall package, and there’s definitely a sense that some songs (mainly those in the back half) shine brighter than others – it’s hard to deny that its strengths vastly outweigh its weaknesses.

So if you’re looking for a new band to check out – a band whose obvious passion and musical prowess shines through with crystalline clarity — and aren’t a slave to restrictive genre boundaries and common convention, then why not give this one a try?

4 Responses to “NECK OF THE WOODS: “THE PASSENGER””