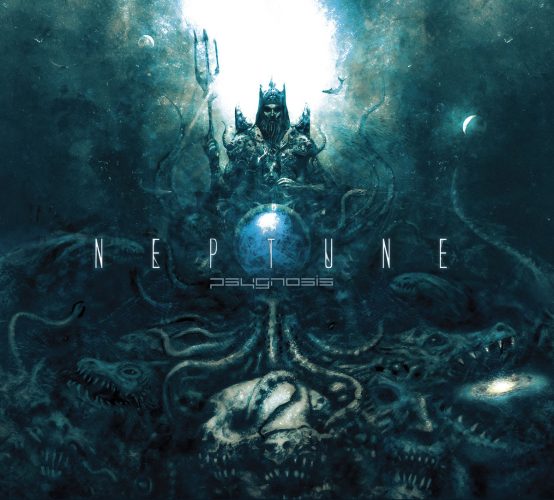 (DGR prepared this extended review of the latest album by the French band Psygnosis, which was released in May.)

I tend to approach French now-instrumental band Psygnosis with something of an art-house cafe motif in mind. Over the years, the group have slowly morphed into a project that has combined quiet, minimalistic tendencies — mostly credited to small electronics usage — with fierce blasts of heavy metal, and a love of inserting movie samples into their songs so that they become something of a story that you’re only getting a partial glimpse of.

The overall picture is usually spread throughout the whole disc, but even then it often feels like something you’ve entered into in medias res so that it isn’t just the music you’re enjoying, you’re also getting the soundtrack to a series of events that you’re not witnessing. There’s no picture except the one that Psygnosis chooses to paint, and so the music takes on a dreamlike quality, in between the heavier segments — which, as they’ve gone later in their career, have become a little bit less of the focus and more the backing foundation.

Psygnosis really nailed this formula with their release Human Be[ing] in 2014, and afterward would make a drastic change in sound, which saw their vocalist bowing out in favor of becoming an entirely instrumental group, and a cellist stepping in to take the lead spot – with the extra strings now serving to take over the vocal lines. 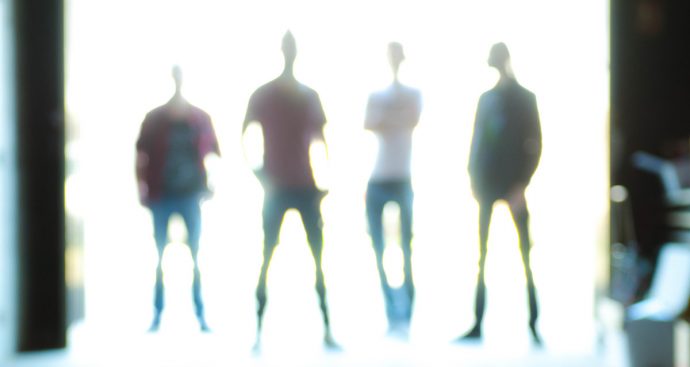 2015’s AAliens proved that the reinvention had merit to it, but AAliens was only two songs vs. the full album of exploration the band had provided before.

2017 saw the release of the group’s new full-length album Neptune and the first demonstration of whether this new sound could work over the course of well over an hour. The question was whether Neptune would be able to capture the same magic now that there’s no words, other than those provided by outside sources, and if the band could still tell a story using even less “language” than before.

The cello has found an interesting niche within the world of heavy metal. Appearance-wise, the cello and its extended family of stand-up stringed instruments tend to be a perfect fit for heavy metal’s aesthetic — visually and sonically. Apocalyptica have been making a career out of amplifying the act of playing it for years, and the gap between a cello’s traditional classical works, and how those are written, and how the instrument often finds itself being mixed into heavy metal’s grandstanding isn’t as big as you might think. Movements on it tend to be subtle and deliberate (though we certainly make each pass of the bow look as dramatic as possible), and in the metal world musicians have taken to using it as a mournful instrument, for quiet and introspective pieces — and often as segues into larger songs.

Visually, though, the act of playing it can also be made into an “act” in its own right; like many stringed instruments played with a bow, you can really saw on those strings and make every movement both look and sound absolutely belabored — playing up the dramatic aspect of each note, which is where the cello finds itself front-and-center in Psygnosis’ world, having been given the spotlight and made into a lead vocalist of sorts. 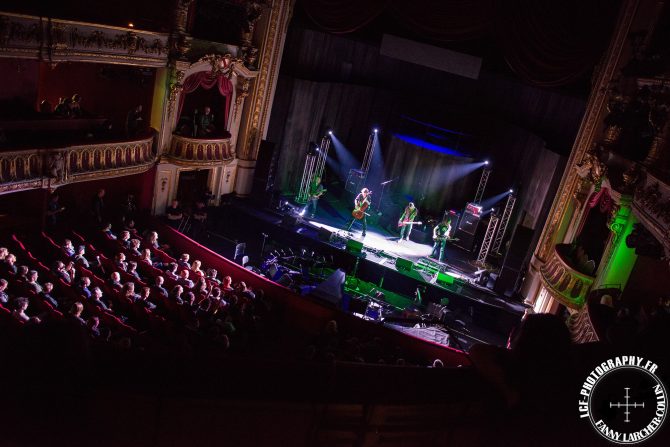 It’s something they wrestle with across all of Neptune, though the band iron it out for the most part by the end of the disc. In the first two songs, however, there are times where it dominates all in the mix, even when the band have settled into a heavier blastbeat-fueled segment of a song. Opening track “Phrase 7” (the band have had various “Phrase” songs as parts of their albums and EPs) and follower “Psygnosis is Shit” combine for a twenty-minute wrestling act that sees the shift in dynamic between the band and the extra melodic component happening constantly.

The “Phrase” songs usually lie up-front on Psygnosis releases and, as of the last album/EP combo prior to AAliens, are usually the ones that serve as the overall guide for the disc — which helps explain why “Phrase 7” has itself saddled with eleven minutes of music. It has the hallmarks of being a Psygnosis song — it has its heavier sections, both -core inspired in its breakdown nature at one point and atmospheric with a hint of death metal in its blasting. It allows the cello to sit front and center for its opening minutes before pulling things back in favor of a quieter segment and, yes, it includes a small vocal sample in order to set the mood.

It is one of the more expansive songs on Neptune, though the overarching theme provider of the whole disc is the thirteen-minute “To Neptune”, which is a journey in its own right. Though the first two songs are a little shaky in terms of dynamic and how they become one larger piece, the band iron things out by the time the third song “Восто́к” rolls around. The shorter runtime feels more natural for this newer format, and although the band stick with longer songs for most of Neptune, the shorter pieces “Mûe” and “Nirvāṇa” allow both the listener — and it seems the musicians — to breathe a bit, and they fit well within the flow of the album, breaking up the bigger songs that appear later on. 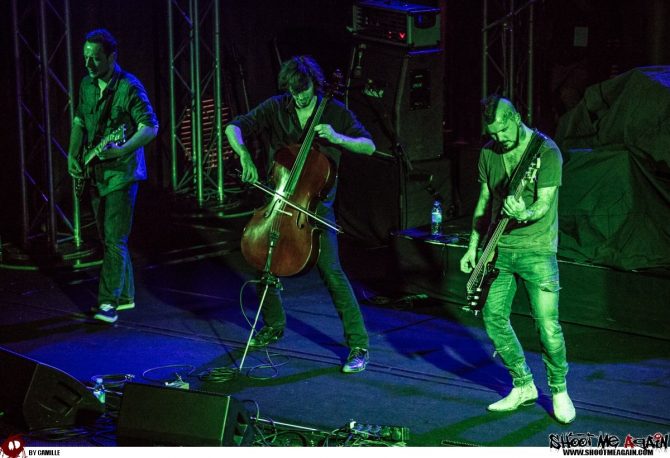 Neptune’s center is built around two songs, the eight-minute “Storm” and the thirteen-minute “To Neptune”. “Storm” proves itself to be one of the heavier songs on Neptune, starting out quietly enough before quickly moving into an array of heavier chugs. “Storm” lives up to its name, not by being an array of hailstorm-like riffs and drumming but more because it remains consistently heavy for its eight minutes; most of the songs on Neptune dance back and forth between quiet moments with a little bit of electronic drumming, introspective sections where the band’s usage of a cello as a solo instrument shines through, and then a heavier segment.

Surprisingly, “To Neptune” with its thirteen-minute length does all of that without feeling like much time has passed at all — if anything it feels like the calm after the storm, interestingly given that it bears the title of the album. The two songs together, though, make for a polished pairing that segues into one of the afore-mentioned shorter songs on the album in “Mûe”. There’s also some excellent quiet piano that threads itself between both songs, tying them together before finally sealing that door shut as the band let “Mûe” come into focus.

Over the last decade the rise of the instrumental project has been stratospheric, so a group choosing to go that route likely has some difficulties ahead of them. It’s hard to stick out, especially amongst the gathering of insanely talented guitarists out there who for a long time seemed to put out solo discs at an increasing rate. Psygnosis’ approach is obviously different, especially since the only real shift was a change in who was providing the “vocal” lines of sorts; everything else is still traditionally them.

Neptune sounds like an atmospheric soundtrack. In fact, the lack of words makes it so this is even more evident. The songs don’t stick as hard without a vocal line attached to them, but I wonder if this is a psychological thing, wanting a voice over it with words I can memorize, tying the whole picture together in my head. As it stands now, there are memorable moments spread throughout “To Neptune”, the whole middle run of “Storm” to “Psamathée” is immensely enjoyable, and the final branch of songs that ends with “Sünyatã” and “Nirvāṇa” do a great job closing things out.

Psygnosis is an interesting project, and the musicians who surround it are certainly okay with using it to stretch boundaries and play with the different foundations of the metal genre. They spread the heaviest stuff throughout Neptune, and the one time it is fairly concentrated is in “Storm”. This makes Neptune two things: A perfect background album and also one of those discs that has to be taken in one go. While individual songs hold up, they are the type that are amplified by the nature of how each song spills into the next, making Neptune one whole piece.