I’m having to somewhat throttle my usual verbosity in this Sunday’s collection of music I chose from the black realms. Though I know it will break your heart to have slightly fewer of my linguistic contraptions to marvel at, I’m running out of time and am forced to let the music speak (mainly) for itself.

If you’re able to make your way through everything here, you’ll find a lot of stylistic twists and turns, and maybe something that will agreeably seize you by the throat.

We have another new song from Witchery’s new album, I Am Legion, which will be released by Century Media on October 6. Presented with a video, “Of Blackened Wing” begins in a slow, dismal, head-moving fashion, and then Witchery cut loose with a blast of evil, blood-pumping black thrash, laced with eerie melodic accents that amplify its infernal atmosphere.

They go back and forth, decelerating and accelerating, and it turns out to be a nasty and nefarious combination. Damned catchy too. 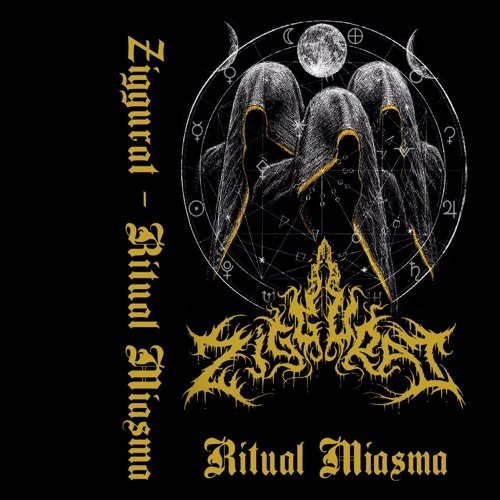 I’ve mentioned this Israeli band before, about a month ago when I came across a hugely compelling advance track from their debut EP, Ritual Miasma. I’m mentioning them again because the entire release is now available for streaming on Bandcamp and YouTube in advance of its October 11 release on tape by Caligari Records.

The Bandcamp and YouTube streams look like a single track, but all of the songs are there, and they’re all just as potent as the one I wrote about before. Ziggurat deliver storms of imperious black/death savagery with staggering force, but do so in a nuanced way, infiltrating the assaults with gripping (and often exotic) melodies and dramatic riffs, which convey sensations of paranormal peril, wrenching grief, and grim yet soaring majesty. They’ve got a hell of a drummer, too, and a vocalist with a cavernous roar at his command.

If I were capable of making a year-end list of 2017’s best EPs, this would be on it. 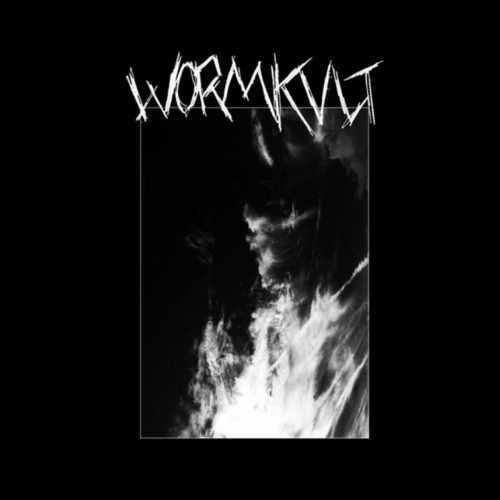 The next selection is a self-titled debut album by a duo from Caen, France, who call themselves Wormkvlt. It was released via Bandcamp on  September 1.

Despite the changing tempos and temperatures, some things don’t change: Killer riffs, electrifying melodies, razor-sharp drumwork, and wide-ranging vocal expressions, all of which sound absolutely mad. This album is a huge and very welcome surprise. 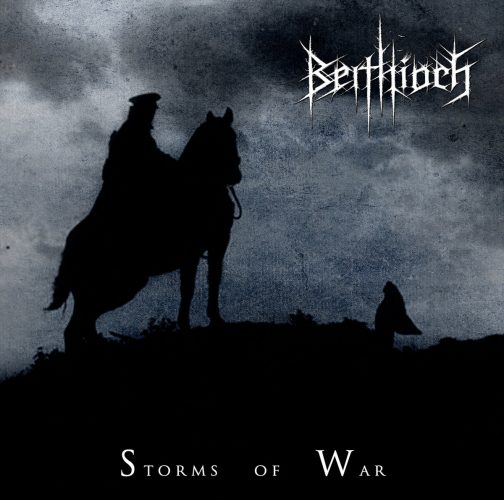 “The Jaws of Death” is the next song, presented in a lyric video. It comes from the four-track EP Storms of War by the Irish black/doom/death metal band Beithíoch, which will be released on October 12.

It’s a long track that seizes attention early and never lets go. It’s a groaning, stomping, titanic crusher… and it also boils with blood-lusting madness, and flickers in and out of reality through the shimmering of alien vibrations coming from somewhere deep in the void.

Intricately plotted, and featuring flurries of technically impressive instrumental performances along with abyssal vocals, the song summons darkness and terror in different ways, all of them compelling. 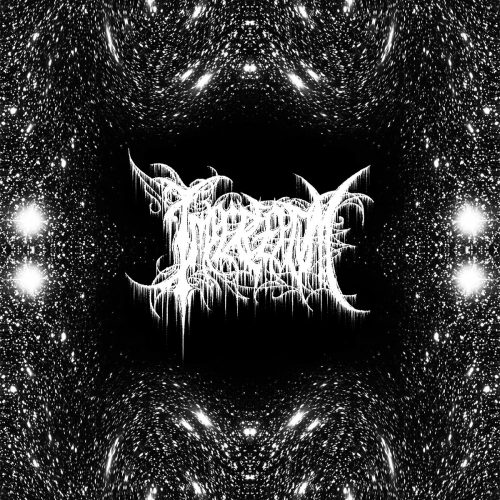 This last item is the most obvious example in today’s collection of my linguistic inability to do justice to the music I want to recommend.

This marks the fourth time I’ve written about releases by this one-man German band, dating back to the debut album Collapse of Existence, released in January 2016. and including the second full-length from earlier this year, The Eternal Path To Nothingness, and a 2017 EP named Ascension To A Higher Plain of Existence. Every one of those releases has absolutely floored me, and the newest one is no exception.

Aeons of Saturnine Desolation was released on September 28. It consists of four long tracks ranging from almost 11 minutes to almost 14, and it further proves Imperceptum’s mastery of wholly immersive long-form music.

The ingredients should be at least somewhat familiar to listeners familiar with Imperceptum’s strategies, which combine elements of black metal and funeral doom, although you’ll detect some new strategies in this release as well.

In a very bare-bones description, I would tell you that the music amalgamates overpowering hurricanes of deep and violent sound, explosive drum detonations, horrifying vocals that rarely sound human, eerie gliding cosmic emanations, and hauntingly beautiful though chilling ambient melodies. The contrast between the slow, mystical, bereaved strains of melody and the howling tumult of unchecked destructiveness with which they’re paired is stunning.