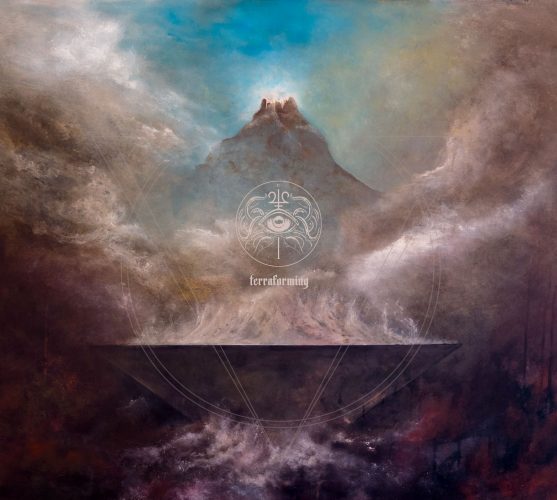 The name chosen by this masked Brazilian band has always seemed a brilliant choice, invoking not only the mythic and occult associations of Mesopotamian Neberu, Babylonian Marduk, Sumerian Enlil, the fourth sphere of the Kabbalah, and of course the bright father of the Roman pantheon, but also the crushing gravitational force of our solar system’s most gigantic planet, whose mass is two and a half times that of all the other planets in our system combined. In their music, Jupiterian create both haunting, otherworldly atmosphere and sensations of titanic physical force.

I’ve written about the band’s music frequently in the past. In attempting to describe their last release, an EP of cover songs, I referred to the band’s ability “to club a listener senseless” and to channel “pure evil — cask-strength and undiluted”, the “stark, desolate, and devastating” moods of their music, and the capacity of the vocals alone “to give any normal person a shivering case of the night terrors”. I’ve been anxiously awaiting their second album, and it will soon be upon us.

With the name Terraforming, it will be released by Transcending Obscurity Records on November 15, and continues the band’s collaboration with the brilliant Brazilian painter Caue Piloto. Three singles have been released so far, and today we present a fourth, entitled “Sol“. 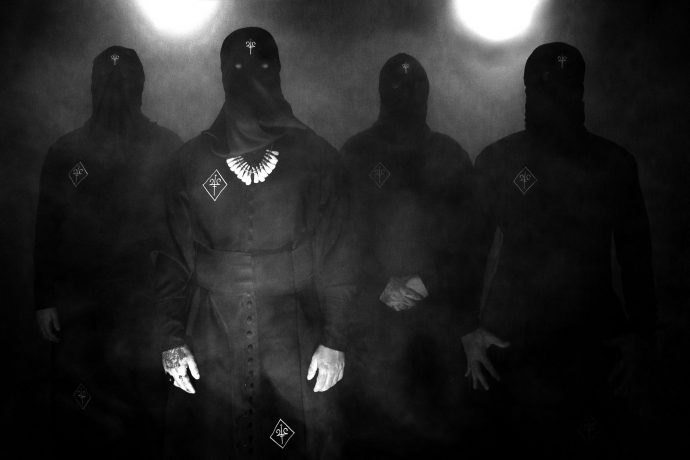 The massive, lurching, stomping riff that opens the song digs its calamitous hooks into the listener’s head almost immediately, its crushing impact magnified by avalanche drumming. A feeling of mortal peril flows from the sound, and grows more intense as the lead guitar seethes and boils with vicious intensity and the vocalist’s deep, heartless roar emerges in the midst of these apocalyptic sounds.

Jupiterian introduce variations on that central riff (including a sequence of notes that might remind some of you of Jethro Tull’s “Aqualung”), and when the lead guitar returns, the band introduce moods of sorrow and anguish into this otherwise brooding and baleful piece. Introduced by a solo that flickers and weaves, the intensity of the music mounts to a crescendo of pain before bright reverberating tones bring this staggering track to an end.

Terraforming is a stunningly powerful album that should not be missed — and undoubtedly won’t be overlooked when year-end lists soon begin to emerge. It was recorded at Duna Studios and benefits from mixing by Maurice de Jong (Gnaw Their Tongues) and mastering by Stephen Lockheart of Studio Emissary (Svartidaudi, Tchornobog, Zhrine).

Pre-orders in multiple formats are available through the links below, along with a Bandcamp stream of the previously released singles.