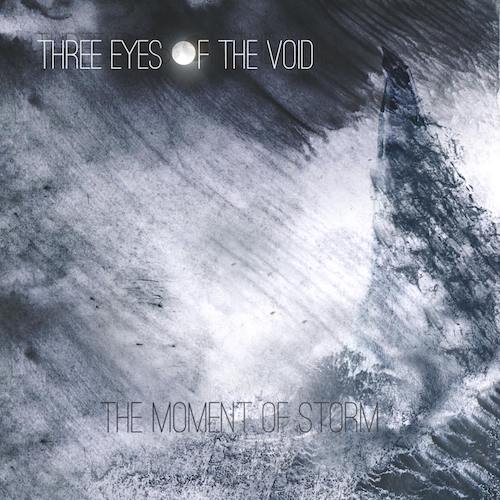 Three Eyes of the Void is a new Ukrainian black metal band, the solo project of Dmytro Kvashnin (ex-Balfor), and The Moment of Storm is the project’s first EP. It will be released in December on digital platforms, and on February 23 it will be released on CD by the Mexican label Diabolus Productions. It includes session drumming by Kyiv musician Alexander Kasiarum.

We are told that The Moment of Storm grew out of  Dmytro Kvashnin’s conversation with a friend about the increasingly frivolous interactions among people in the global social environment and the resulting loss of self-identification and individuality. Kvashnin also drew upon such works as Nietzsche’s Human, All Too Human: A Book for Free Spirits and Plato’s Republic in formulating the lyrical expressions of these reflections.

Not exactly standard conceptual or lyrical fare for black metal, but these inspirations have produced remarkably vibrant and emotionally involving music, as you’re about to discover through our premiere of this song from the EP:  “The Eyes To See“. 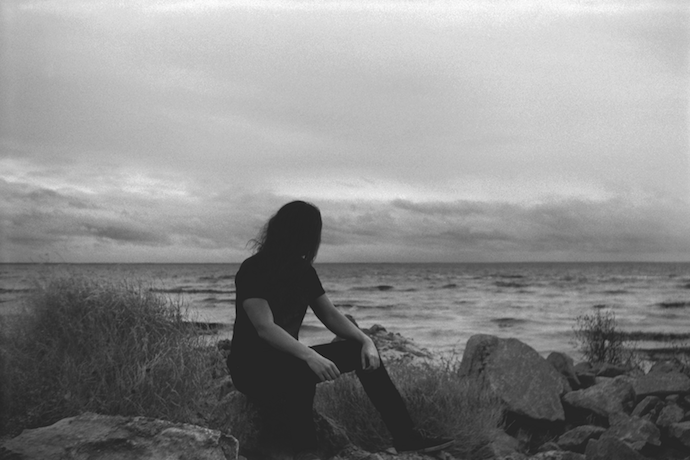 “The Eyes To See” successfully combines dark, violent, surging energy with melodic themes that are both melancholy and incandescent. The fast, pulse-pounding rhythms are almost relentless, with the propulsion shifting between furious blast-beats and thundering double-bass cannonades, backed by riffs that rake, heave, and stalk in deliberate steps with ominous intent.

Bursts of bright, swirling, frenzied melody accent the song from the very beginning, followed later by slower and more introspective and sorrowful arpeggios. The emotional intensity of the music is enhanced by Kvashnin’s roaring growls and caustic shrieks, until the end, when this storm of sound vanishes, leaving behind only a sequence of sparkling notes.

The song is thrilling to hear, and if you’re like me, you’ll find its melodic themes continuing to persistently ring in your head well after the song ends. 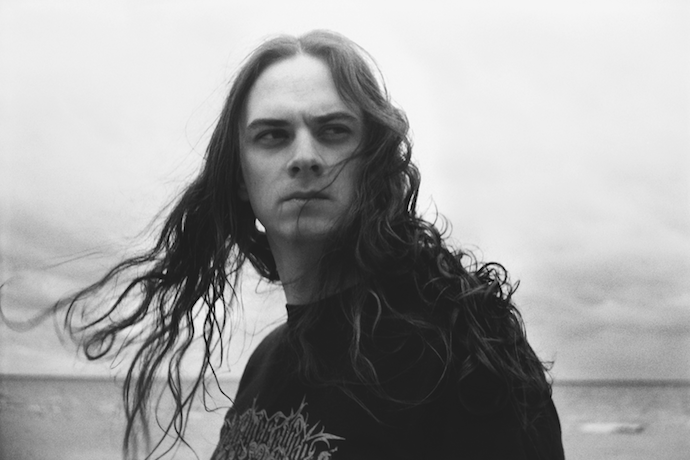 Alexander Kasiarum recorded the drums at his own studio in Kyiv, Ukraine. All other instruments and vocals were performed by Dmytro Kvashnin and mixed at the MuzProduction recording studio by Oleg Olgerd Rubanov in Lviv, Ukraine. For further release info, watch these spaces:

Three Eyes of the Void: