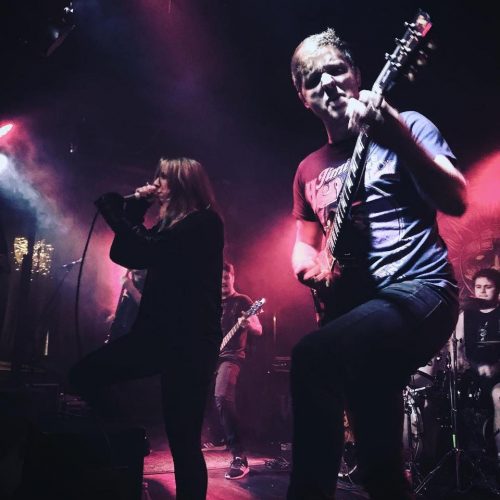 (Andy Synn prepared this review of the performances by Employed To Serve and Svalbard in Nottingham, England, on November 9, 2017.)

I’m not sure whether it’s due to my increasing age, or the regular quantities of alcohol which I consume, but for some reason I was certain – 110% certain – that we’d already covered Employed to Serve and their flabbergastingly good second album, The Warmth of a Dying Sun, here at NCS earlier this year.

So you can imagine my surprise when, as I was gearing up for this show, I discovered that we haven’t written a single word about the band all year!

Still, at least I have a chance now to redress the balance somewhat. 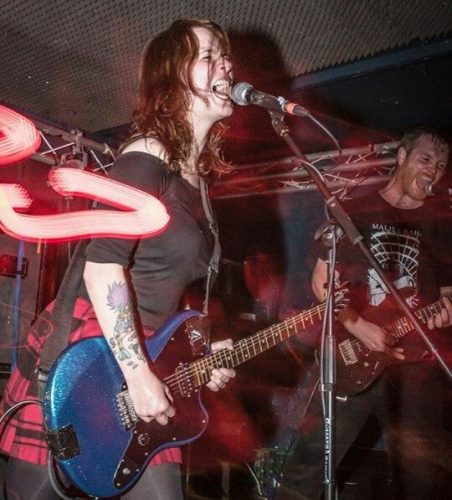 Moving swiftly past the openers – whose sluggish stream of mid-paced chugs and passages pulled directly from The Big Book of Hackneyed Breakdowns utterly epitomised the word “generic” – main support tonight was supplied by Bristolian firebrands Svalbard, another group who’ve been receiving a lot of hype and praise over the last few years.

And it pleases me to report that this hype is more than justified, to the extent where they pretty much stole the show for me (though I’m sure some of the more vehement EtS fans would strongly disagree with me).

Now the set wasn’t perfect by any means, with the band’s otherwise impressive energy and momentum occasionally interrupted by some unfortunate moments of dead air between songs, but when the quartet was in full flow – drums pounding, vocals howling, riffs… erm… riffing – their sound took on a whole new life of its own, shifting seamlessly between propulsive, punk-inflected Hardcore, captivating Post-Metal atmospherics, and scintillating blackened melody, in a way which, at times, reminded me of both Downfall of Gaia and the dearly-departed (and much missed) Ludicra.

Even better, the new song they pulled out of the bag seemed to turn up the dial on all these elements, while still retaining a seamless balance between them, meaning that album number two could very well turn out to be something truly special indeed.

Of course it goes without saying that the majority of the audience were there to see Employed to Serve… and I honestly don’t blame them, as the band’s latest album is a near-flawless gem of modern Metallic Hardcore, and one which I expect to see appearing on numerous Year-End Lists come December (no spoilers).

For those of you unfamiliar with the band – which I must take some of the blame for, since I completely spaced on featuring them here at NCS before now – their sound melds the primal fury of Hardcore at its most feral and ferocious with the crushing, down-tuned weight of some truly massive, metallic (and surprisingly technical) riffs, liberally interspersed with clever progressive touches and unexpected splashes of melody – plus the occasional apocalyptic breakdown and/or deluge of blazing blastbeats – in a manner that doesn’t so much break the mould as it does fill it to overflowing with molten cathartic fury, before dumping the whole scalding torrent into your unprotected eardrums. 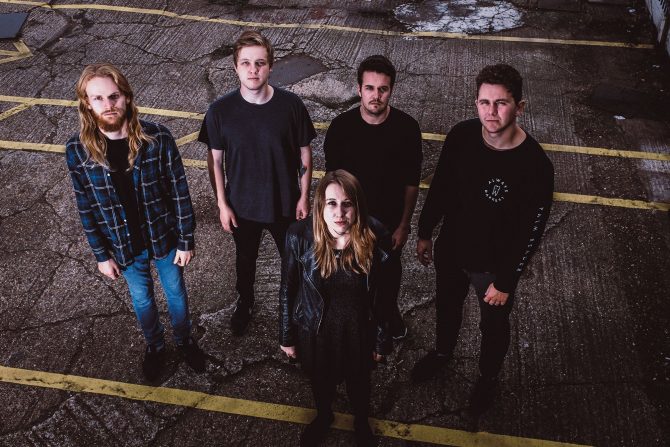 And while, controversially, I felt like the band’s live performance this evening didn’t quite capture the same sense of barely controlled chaos and methodical metallic madness which saturates every single track of their new album, the sheer power and passion pumping out of the speakers throughout their set was still incredibly impressive, not only inspiring a feeding frenzy in the assembled crowd in front of me, but also giving my own neck one hell of a workout.

Keep your eyes (and ears) open for more on these here very soon.

One Response to “SHOW REVIEW: EMPLOYED TO SERVE (AND SVALBARD) – NOTTINGHAM, NOVEMBER 9, 2017”