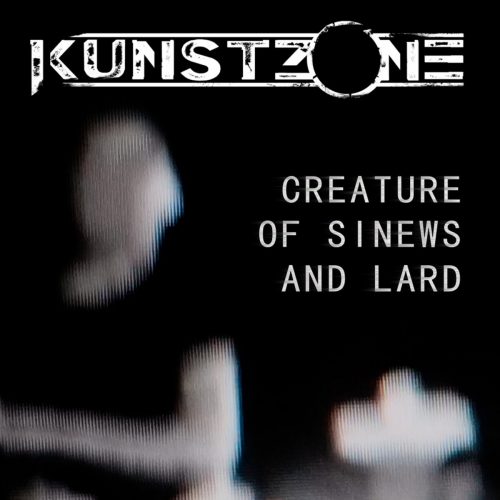 Kunstzone, the hybrid industrial death metal project of musicans Alex Rise of Tyrant Of Death and Psychotic Pulse and Khaozone’s Candy, is a group that we — mostly me, though I’m sure I’ve fooled Islander into writing at least one blurb about them — have been banging the drum about for a little while now.

The group, a fusion of the two musicians’ love of all things abrasively electronic, alongside a wall-of-sound production style on the guitars and drums, has had the band veering closer and closer to Anaal Nathrakh territory than most groups. They have a handful of releases to their name, among them the full releases Eschaton Discipline and The Art Of Making The Earth Uninhabitable. While the artists behind Kunstzone have been more than happy to hide themselves behind a joking veneer of being Star Trek: TNG crew members, the music released can be described as anything but fun. 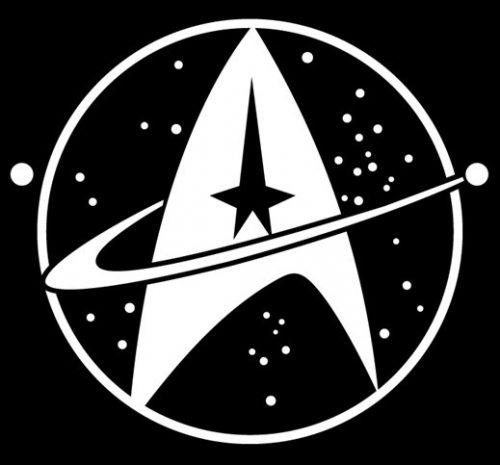 Relentlessly intense, Kunstzone have given little room for approachability outside of an extremely sharpened sense of groove in between the almost non-stop artillary fire taking place behind the drumkit. They’ve also kept fairly busy as well, and 2017 saw the release of a small EP known as Creature Of Sinews And Lard that contains two tracks, one nearly five-minute blaster of a song and one two-minute collage of sound whose name will probably take longer to read than it will take to listen to.

“Creature Of Sinews And Lard” continues Kunstzone down the path of being the noisiest hybrid of Fear Factory’s machine-gun guitar playing with the sheer extremity and industrial noise of the latter-era of Nathrakh’s career. It is a song that would’ve fit in perfectly on the group’s last album The Art Of Making The Earth Uninhabitable — itself a pretty abrasive piece of work.

“Creature” has its vocalist sounding like he’s fighting with the song itself for supremacy any time he’s screaming, and for the most part the song starts fighting back, with hammering rhythms and a solid-as-hell thudding riff that makes up the middle of the song before its final chorus bit. The singing that comprises the chorus is the only time where he really gets brought up front.

“Creature” sounds like a lot of Kunstzone’s work; it’s a beast of a song that throws itself about and you can almost feel it snapping at the reins holding it in place. It’s an angry cyborg animal of a track that has a last minute and a half that may as well just be someone screaming over a guitar being lit on fire.

“For My Love Knows No Bounds I Will Devour My Kind” is a two-minute noise trek that tacks on to the end of “Creature Of Sinews And Lard“. The name is great but the track itself is like traveling through an industrial noise hallway. It’s really neither here nor there, despite some very cool effects mixed into it that make a headphone journey with it a fun sort of nightmarish trip up until the whispered ‘Silencio…’ sample at the end.

But “For My Love Knows No Bounds” is also calmer than “Creature“. Even though it’s a static-filled funhouse journey into the mind of a machine, it’s really just cooling you off from the blowtorch that was “Creature” before it.

Creature Of Sinews And Lard is hopefully a portent of things to come. Whilst the Kunstzone project has been flying under people’s radar at the moment, it becomes more obvious that those listeners are clearly missing out. Removed from their joking atmosphere, the two artists comprising this project have been steadily unleashing some absolutely hammering metal that seems to be getting increasingly violent as their career moves along.

Creature Of Sinews And Lard is only the latest in a now-steady pattern of devastating expulsions of music from whatever chaotic dying star in space the group declare themselves to be orbiting. Perhaps the next full-length from these two will ratchet things up further.

2 Responses to “KUNSTZONE: “CREATURE OF SINEWS AND LARD””