(For the 7th year in a row, I asked our old pal SurgicalBrute to weigh in with his year-end list of favorite albums and EPs. As expected, his list (presented in alphabetical order) adds names of underground releases that haven’t appeared before in our 2017 Listmania series, including some that (gasp!) include clean singing.)

What to say?….What to say?…What to say? I mean, was it a good year for metal…of course it was…that observation is trite and tired. It’s not 1996 any more, we’re not stuck using dial-up and getting our heavy metal information exclusively from magazines. There is a constant stream of new music to be found at your fingertips if you want it, and the chances of us ever seeing another year like 2002 (one of the weakest I can remember) are extremely unlikely.

How good was it, though? Well that depends. If you were looking for something new and unique, you were probably let down a bit, but as far as I’m concerned, that’s not what makes or breaks a year. I’m not looking for anything genre-defining, I just want to kick back and listen to some killer music, and by that measure I can’t find a single thing to be disappointed about. 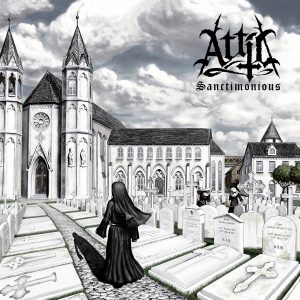 For those of you looking to scratch your King Diamond itch. 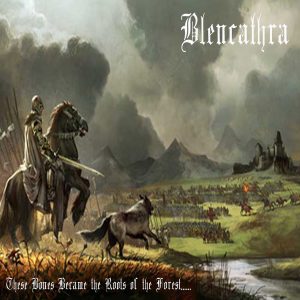 The Summoning influence is there, but the music goes its own way. 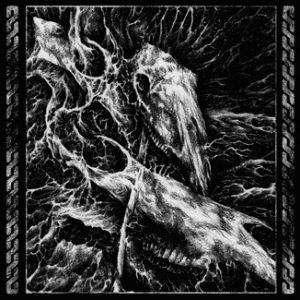 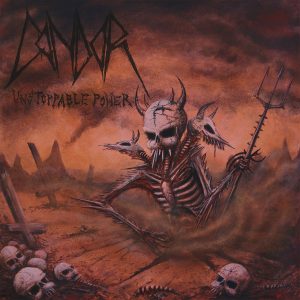 Once this starts, you’ll have only one thought on your mind. Power Trip, who? 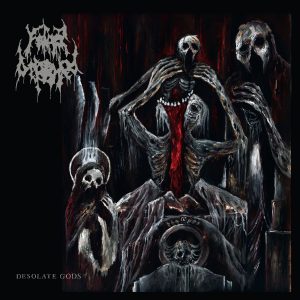 Going head to head with a new Incantation release, Father Befouled actually beat them at their own game. 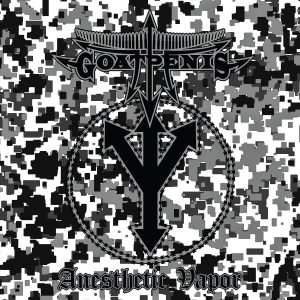 You know the drill, bullet belts and gas masks. Riffier than your average War Metal band, and far better than the name Goatpenis would imply. 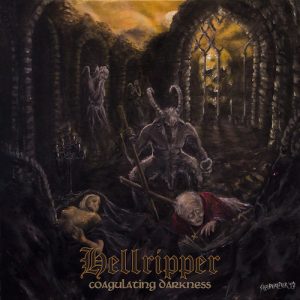 Fast and filthy. Everything blackened speed metal should be. 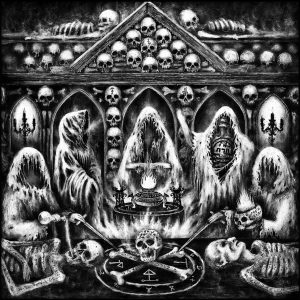 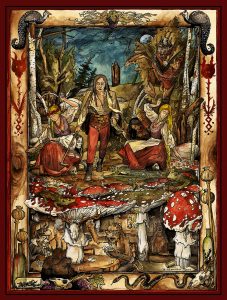 Old-school, rural, Slovak black metal. You’ll need to listen to find out what that means. 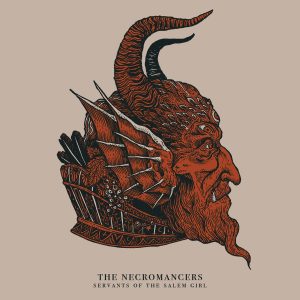 The Necromancers – Servants of the Salem Girl (heavy/doom) 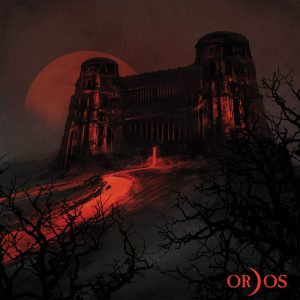 Ordos – House of the Dead (stoner/rock) 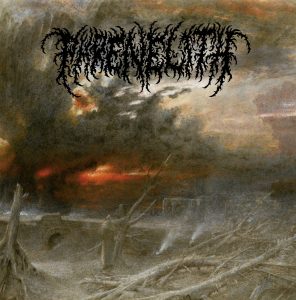 Crushing death metal that will run you over where you stand. 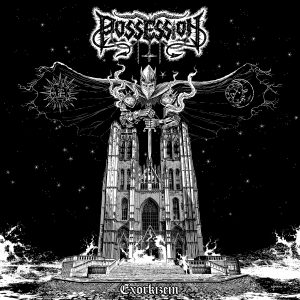 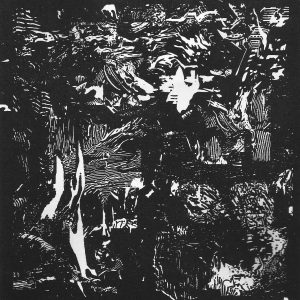 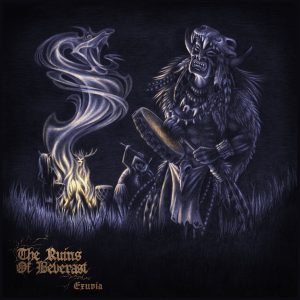 Maintaining their track record of amazing albums, the more you listen the more it reveals. 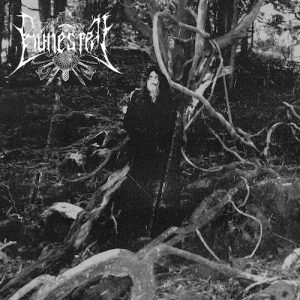 Nightwolf decided that releasing a new Blood Stronghold wasn’t enough. If you liked that album, check this one out as well… and vice-a-versa, obviously 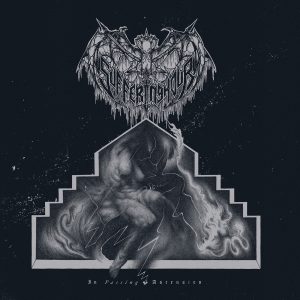 A merging of modern, tech/avant-garde black metal with raw and dirty death metal. 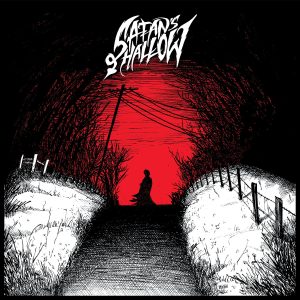 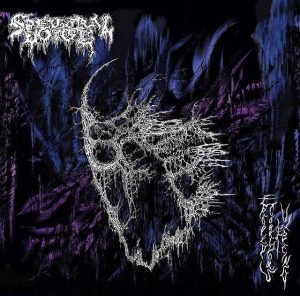 There’s still some originality to be found in Incantation worship. 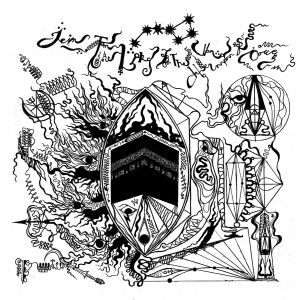 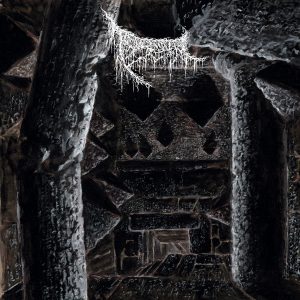 Raw and extreme with the occasional bit of groove. 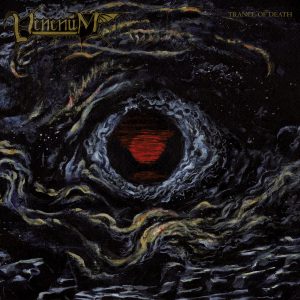 Hey, all you long-time readers. Remember way back in 2011 when I told you to keep an eye out for this band? You’re welcome. 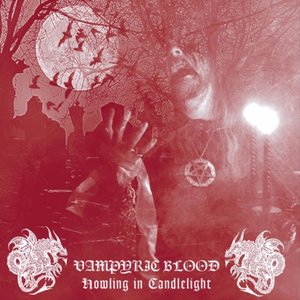 Gloomy and ominous black metal. What did you expect? It’s written by a guy names Lord of Shadows.