With that observation out of the way, these killer albums made it to my year-end list and they somehow lit a flame in the right spot. Hail Heavy Metal, Hail Death!

ALBUMS OF THE YEAR 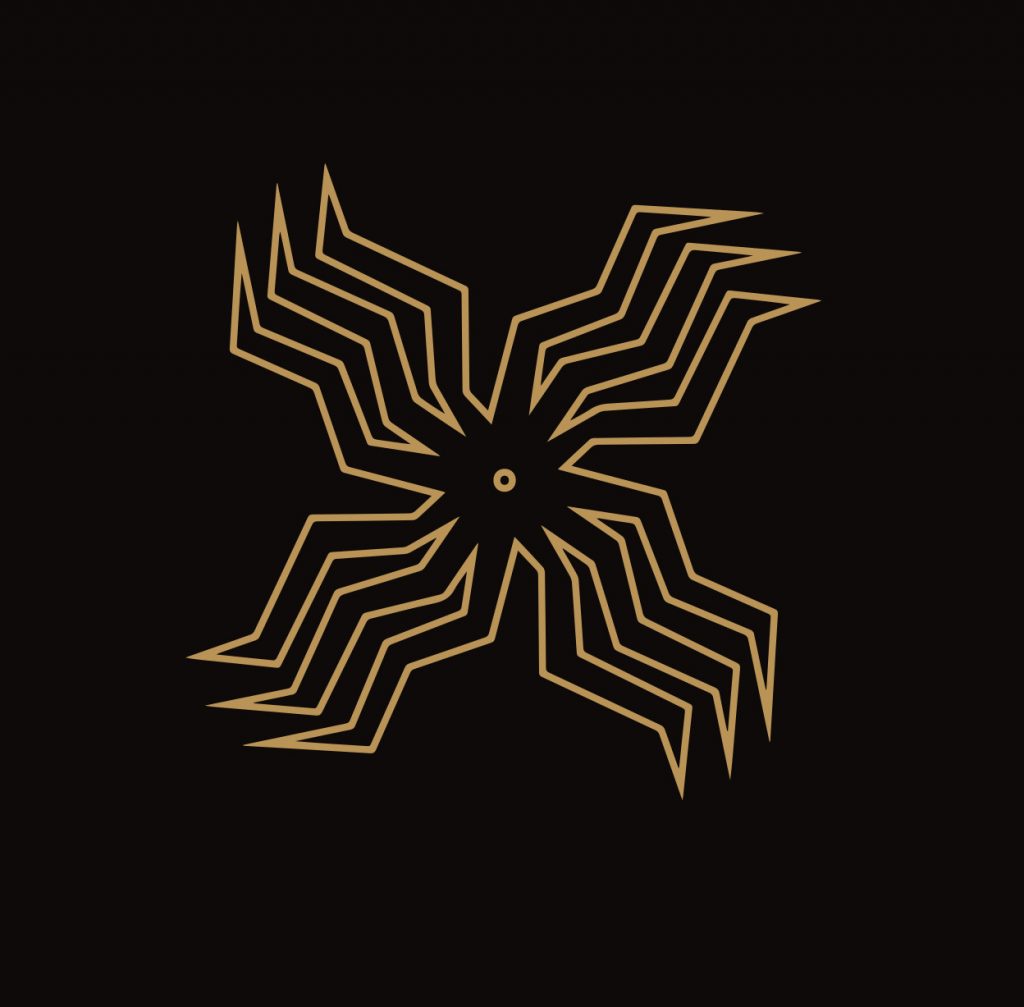 Having heard only their Beautiful and Damned EP when learning that they would be releasing a new album via Ván Records this year, I was eager to see the result: and I was blown away!!! They matured greatly as a band but never forgot to keep it raw, punk, melodic, and uncompromising. Listening to Domus Mysterium is like listening to Iron Maiden in their first 2 albums had they gone Black Metal!!! Highlight of the year for sure!!!! 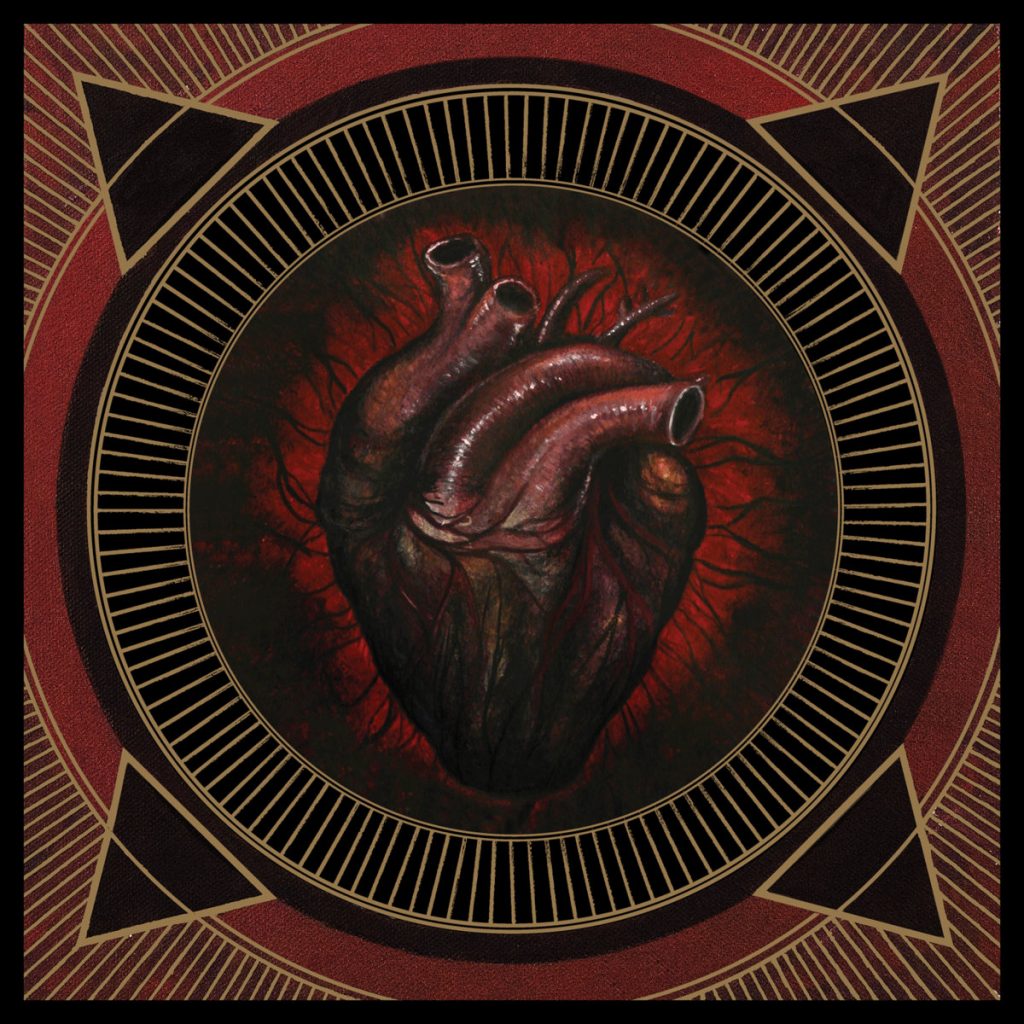 This was another blind buy I made this year. The art caught my eye and I had to give it a go. The wall of sound created by this Irish (or now Icelandic) project is as evolving as it gets. Before you realize it, you are being consumed by an atmosphere so thick that it won´t let you depart from beginning to death. Black Metal highlight of the year for sure.

Murky sounding Doom/Death Metal from US shores!! It was about time to get a new Loss full-length in the player!!! Varied and suffocating, blackened and emotional, pure killer tunes that see the band traveling different paths while not losing their roots. 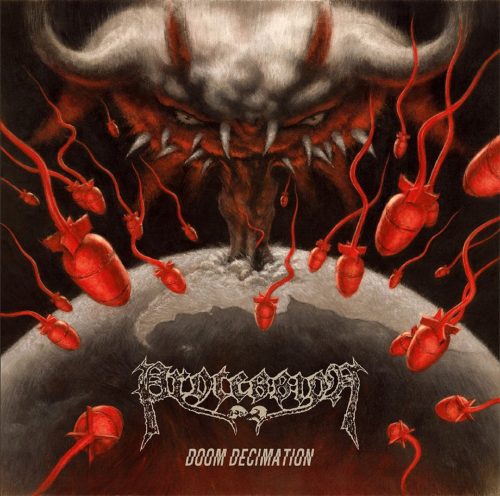 While not my favorite Procession album (To Reap Heavens Apart is), this new album took the band to new sounds that I am completely sure will fully develop in the next album. While still 100% Doom Metal, Procession managed to incorporate great traditional Heavy Metal and even Hard Rock influences into their music that surely paid off. Had Doom Decimation kept the same quality in the last 4 songs as it does in the first 4 ones, this would surely be the album of the year. Good things to come and develop! 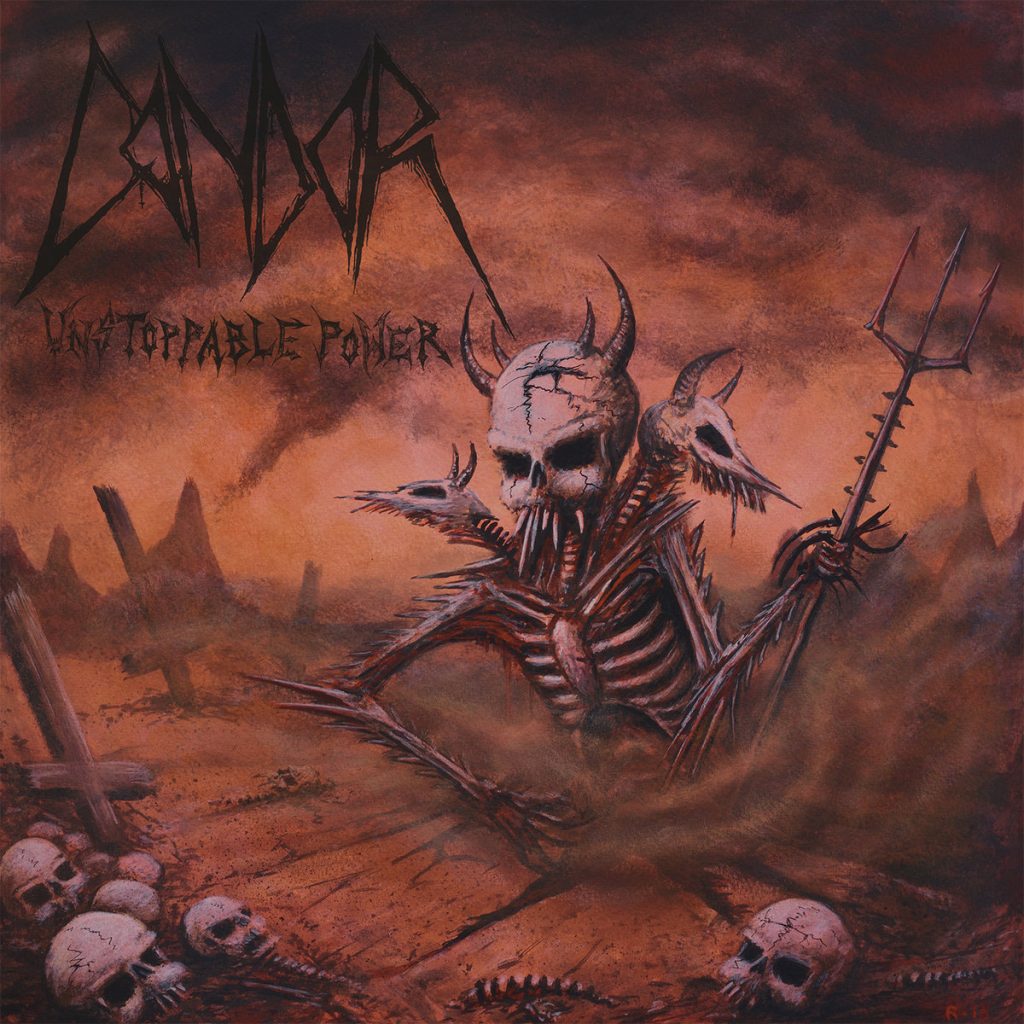 Should we call this the New Wave Of Norwegian Thrash Metal (cheesy I know)? Deathhammer, Inculter (aaaarrrgghhh!), Reptilian, Nekromantheon, and of course Condor are wielding today’s banner high! The sophomore album from these salmon-eating freaks is as uncompromising and powerful as Blackened Thrash Metal should sound like. Also, hats off to the killer production — meaty, meaty, and more meaty!

Overrated, overhyped, trendy… blah, blah, blah. Apparently the Metal police don’t like albums like this one. It comes with everything they consider sacrilege — a fast-growing underground label (doing a killer job btw), musicians from another fashionable band (WTF!!!??), and with as many stupid things as you can imagine in the cops’ eyes, how can they like it!!!

Anyway, this is as killer and as obscure as Doom/Death gets!!! Fans of Evoken and Disembowelment for sure have a lot to sink their teeth into. I wasn’t a big fan of their EP, nut this proved to me that I need to get back to it soon! Now let´s wait for the other fashionable band to release their new album. 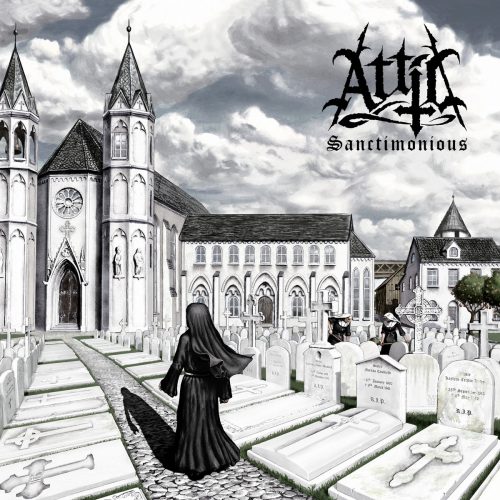 Yes I know they are as clone as it gets to King Diamond, but that is the idea here, isn´t it? And they do it pretty well!!! Lots of catchy horror-induced madness takes place here, so definitely the best Heavy Metal album of the year for me. I actually thought that Portrait or RAM were going to win it, but they somehow fell short on my radar. 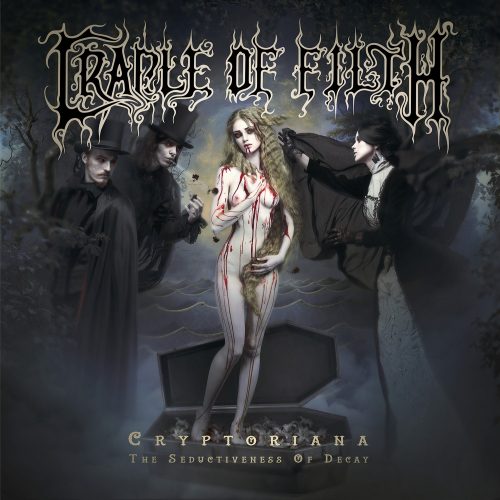 8. Cradle of Filth – Cryptoriana – The Seductiveness of Decay

I have always been a huge COF fan (yes, maybe the only one from the old days left). Hammer of the Witches, the one before this, was a great album that showed a lot of promise. Thankfully, with this new one I was proven right, and damn, is Cryptorian a great album! It has all the elements that made V Empire and Dusk… that killer! I would even say that after those 2 and their masterpiece The Principle…, this even beats Cruelty…. Now haters gonna hate. 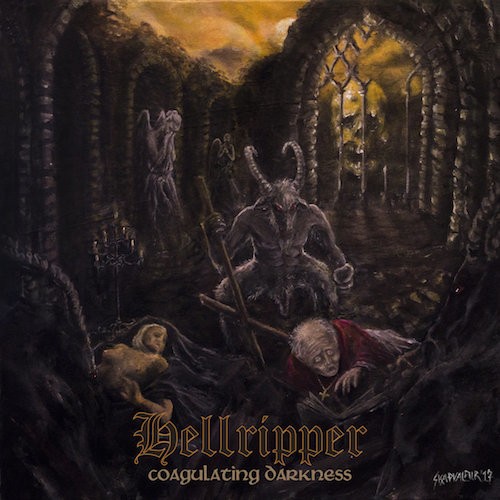 In one of my many distro searching voyages, I stumbled upon this LP and the cover caught my eye immediately. Without hearing it, I added it to the cart, and when the needle started playing I was completely blown away by its catchiness and immature assault, but even more by the fact that a very young guy plays and writes all the tunes. Definitely a Speed/Black Metal surprise that made it here. 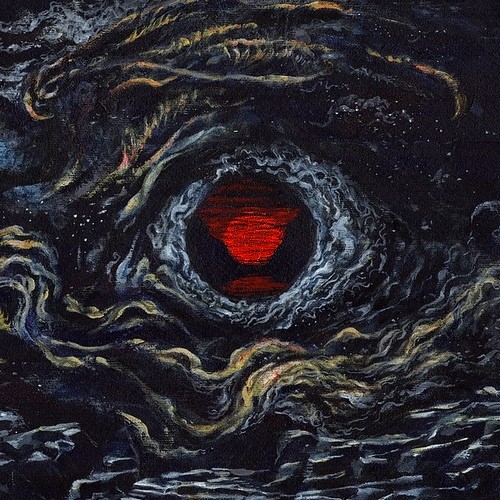 Awesome debut from these German Death Metallers, who aren´t afraid to experiment with their music while keeping it entertaining and brutal! This for sure will appeal to open-minded fans of the genre. Close-minded ones go look somewhere else. 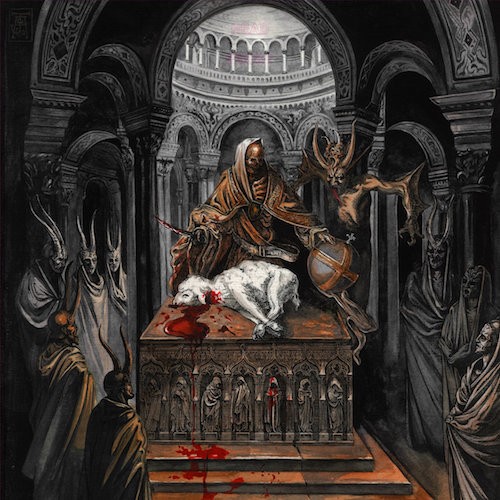 I am adding this as the 11th album of my top 10 list just for one main reason: It is always great to hear a band that reminds you of the majestic Nemesis Divina, De Mysteriis Dom Sathanas, and the ’90s Norwegian Black Metal scene. I know they don´t manage to get to that level, and maybe even the production is too clean, but it still has the hooks and the soul to let you know they are in for a nostalgia trip.

EP OF THE YEAR 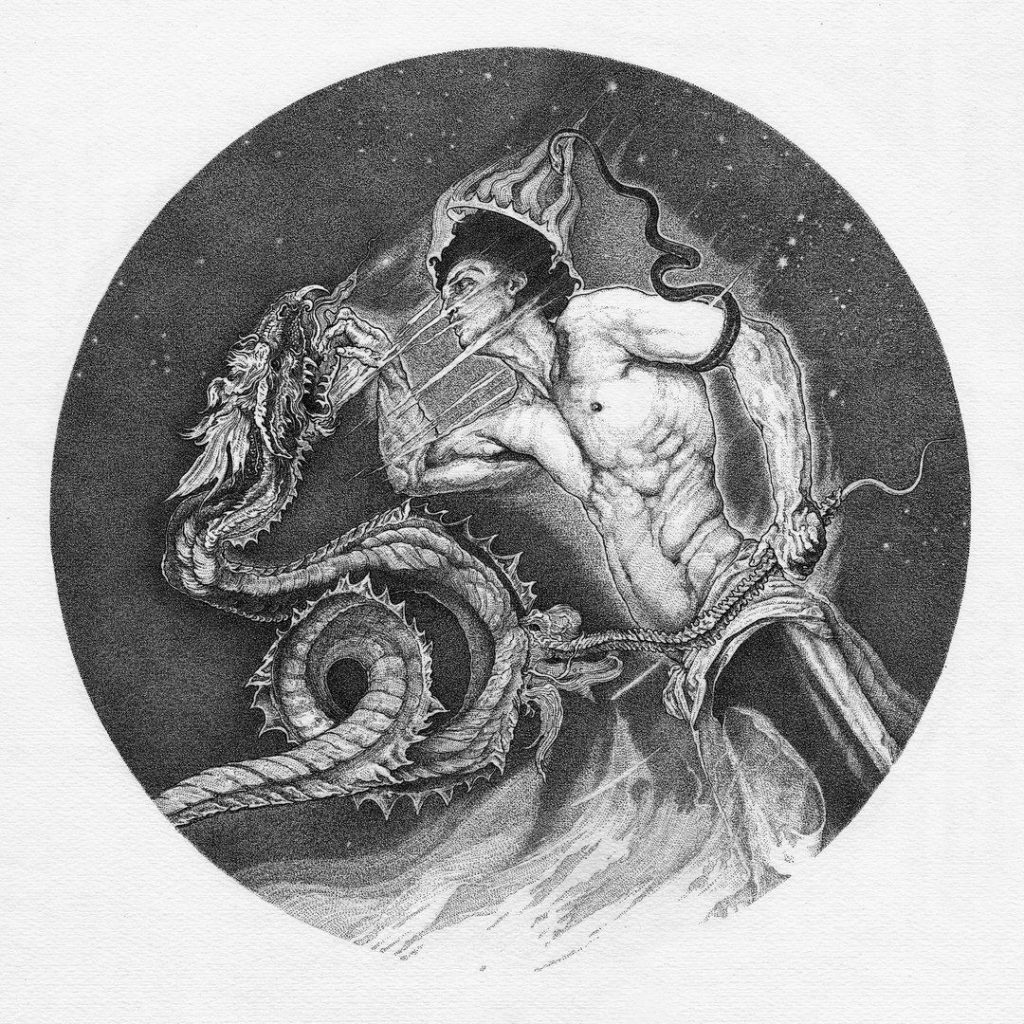 Sinmara – Within the Weaves of Infinity

Catchy tunes, epic compositions, and an overall majestic feel. These guys once again deliver in this 3-tune voyage. Now let´s get a new full-length out!

ALBUM, HAD I HEARD, FOR SURE WOULD BE IN MY TOP 10 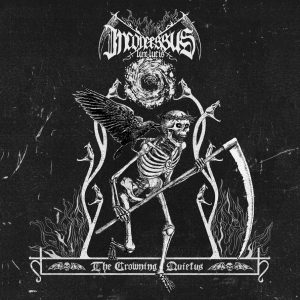 These maniacs surely know how to make true and spiritual music from the soul. Few bands today transmit as much energy and passion as these guys do. Hopefully my copy arrives soon, to reaffirm what I am talking about. 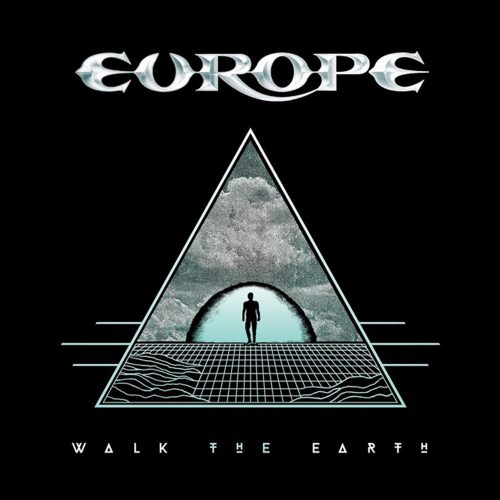 War Of Kings was a game changer for me. It even was my favorite album of 2014, so when I received this new one I was expecting as much as the previous one. Don´t get me wrong, they delivered, and specially in the first half of the album where the music is as good as War Of Kings. The problem comes in the second part; they sound like b-sides and have somewhat of a filler feel. Good album still.