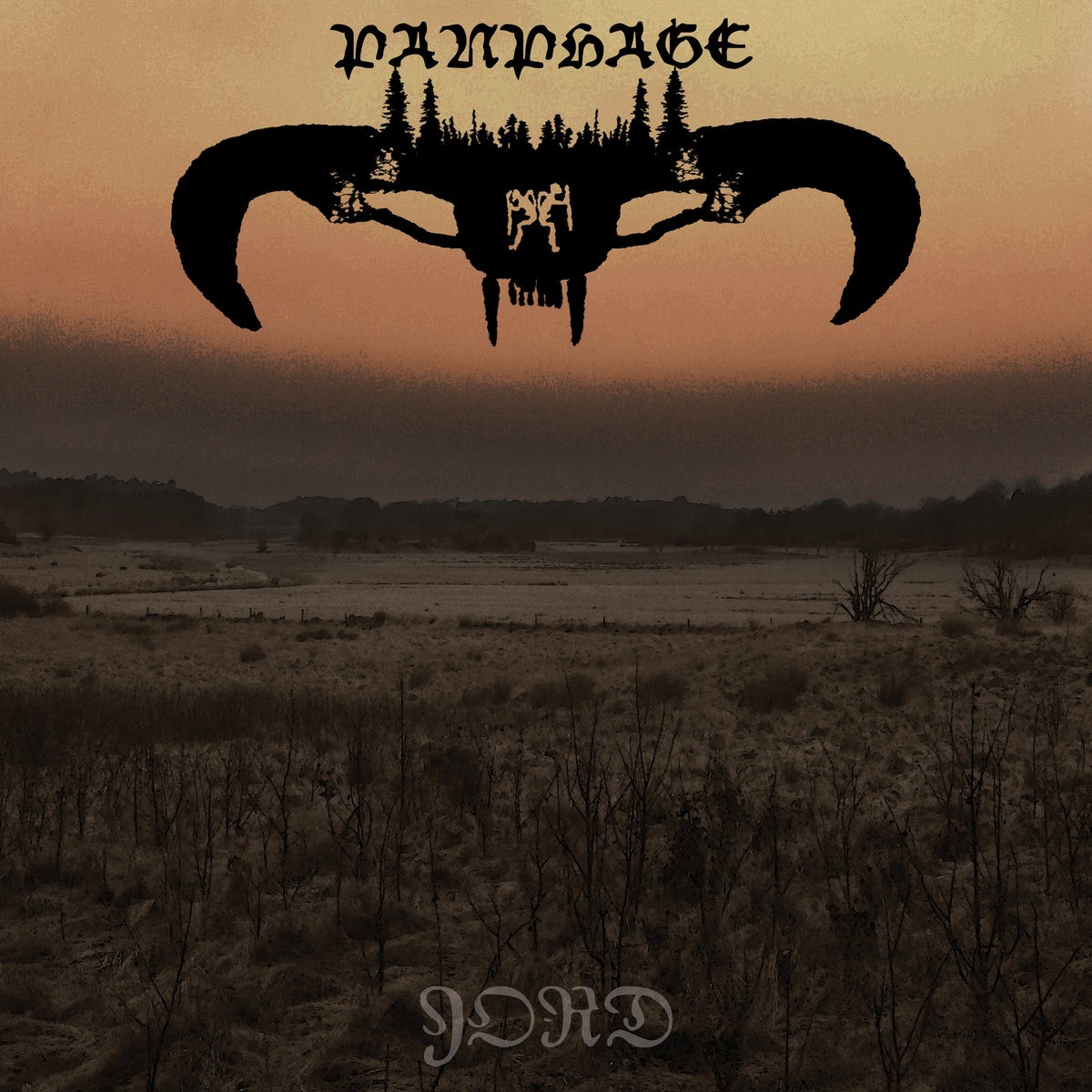 (The solo artist behind the Swedish black metal band PanPhage has declared that the new album Jord will be the last Panphage record (for reasons discussed in this interview). It is being released today via Nordvis Produktion, and here we present Norway-based Karina Noctum’s review.)

Panphage is a Black/Folk one-man band from Sweden. Jord, the latest album, and the last one, comes two years after the release of the full-length Storm. The cover picture of Jord is from some Swedish autumnal landscape. The title of the album translates to “soil”. Most of the song titles are related to the soil/earth theme, e.g. (as translated), “Silent mountain ridge”, “Unsown shall the fields grow”, all revolving around heritage and the earth’s cycle of life and death.

The beginning of “Odalmarkerna” (cultivated fields) reminds me a bit of Iron Maiden actually. But as the album develops, the folk elements become more and more blackened. The album has an atmosphere, an old one. Especially the guitar and drum sound bring the ’90s black metal feeling back quite often. The Bergen scene comes definitely to mind here. 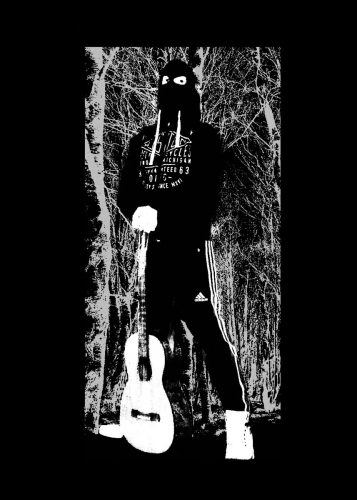 “Ygg (En visa om julen)” is a cool song and perhaps the one that would most move a live audience. But we can’t really expect many live performances from a one-man band, and especially not one that is being brought to an end. I have always loved the kind of marching heavy-metal drumming that “Ygg” has, and there is plenty of it, although at times the song also grows both darker or more atmospheric in Bathory’s vein. The vocals are also very enjoyable! Pretty strong and heartfelt. It is convincing. Lots of attitude.

Songs like “Den Tyste Åsen” lean more toward Summoning. And I guess I have spent too many hours reading fantasy and listening to Summoning, because these kinds of songs just feel like some epic adventure. This feeling doesn’t go away even though the mysterious man behind Panphage, Fjällbrandt, is pictured wears a balaclava and Adidas sweatpants — and, well, that’s absolutely fine and absolutely in tune with “the old Black Metal spirit” of just going your own way.

It may sound paradoxical, but I find it absolutely refreshing to listen to new albums that bring stuff from the past when it is done this well, because that is not easy to do properly, considering the number of Black Metal bands riding the waves of post-whatever.

Now, Jord is not only about black metal, it is about folk as well. It is about balancing and bringing in folk elements without being overly catchy or plain beer-and-accordion-party music or something like that. Panphage succeeds in blending the two in a way that should be enjoyable for fans of cold black metal as well as the happiest of all folk.

This is at least my kind of folk, not precisely the happy kind, just the kind of Scandinavian sound that suits the telling of tales about epic battles of old! Jord is absolutely an awesome blend. It has the atmosphere, the black metal feeling, and all the catchy folk rhythms, and these are precisely the kind of melodies I like to have stuck inside my head.

One Response to “PANPHAGE: “JORD””