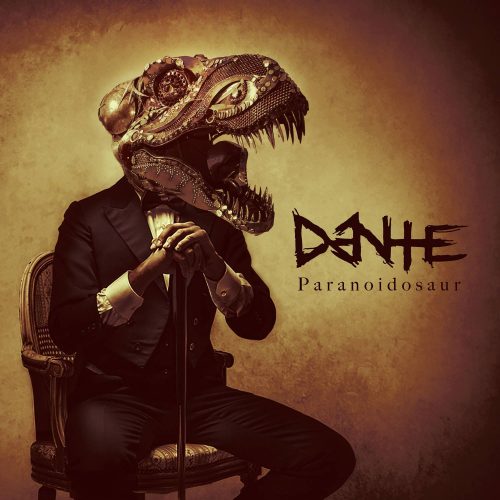 It seems that Dimmu Borgir and Vesania drummer Dariusz “Daray” Brzozowski has formed a new band named Dante, along with guitarist/vocalist Lucas and guitarist Yony. Their debut EP Paranoidosaur will be released digitally on February 22nd, and yesterday they revealed a lyric video for a track called “Fathers Die Sunday“. 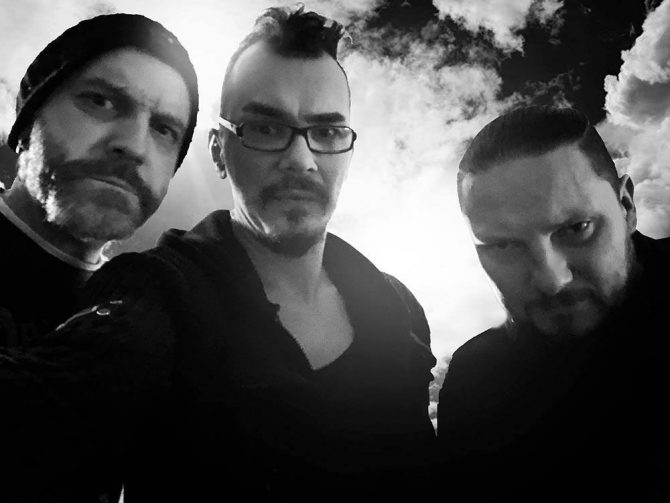 The song doesn’t end the way it begins, but I’m really digging both the start and the finish. At the outset, it’s a big, bruising, hook-heavy, highly headbangable, quickly addictive dose of hard rock with near-clean but gritty vocals. And then about two minutes in, the track turns into a blazing metal song as Daray uncorks a fusillade of blast-beats, the riffing turns into a blizzard of ripping black thrash, and Lucas converts his voice into a caustic acid howl.

I enjoyed the lyrics to the song as well… although I’m not sure what to make of the refrain, “Fathers Die Sunday”. Just to be safe, perhaps the fathers out there should lock themselves in a bunker five days from now. 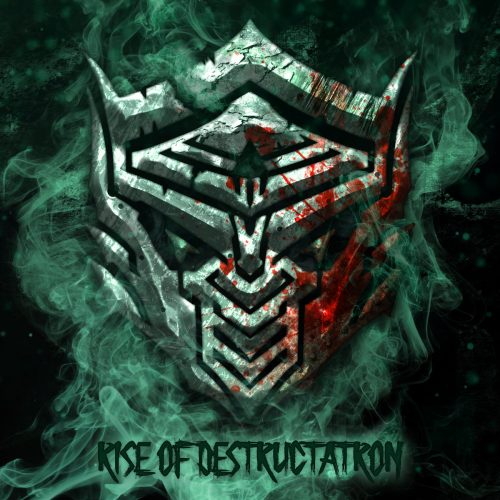 Destructatron are a 6-person metal band from Hamilton, New Zealand, who seem to have taken inspiration from the Transformers universe. Their debut EP, Rise of Destructatron, will be released on February 16th. What you’ll find below is a lyric video for a song from the EP named “Synthetic Salvation“.

The name Destructatron seems well-chosen based on this song, because it is certainly a destructive juggernaut. The grooves are massive, immediate, and only become more compulsive as the song jackhammers and thrashes ahead on its murderous course. And the vocals, which would be right at home in a black metal band, are as vicious as a rabid wolverine. It’s a spine-shaker and a skull-cracker, and I’m finding it very enjoyable. 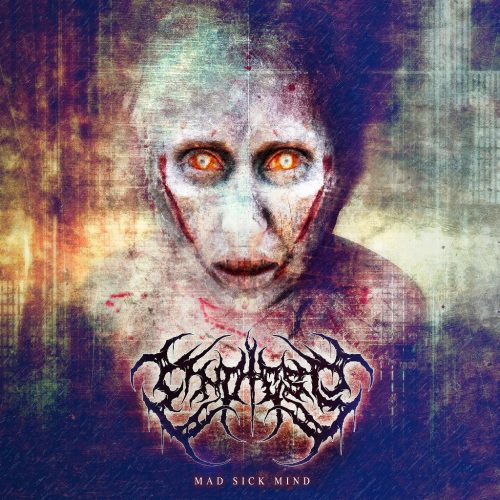 My next selection is a new song from the next album by the Spanish death metal band Endless, who normally function as a duo but on this album are joined by vocalist Darkyrie. The album is Mad Sick Mind, and the song is “Destroy My Life“.

The music is a hurricane-strength barrage, a combination of inhumanly fast programmed drums and nimble bass work, staggering grooves and berserker riffing, bloodthirsty howling and wisps of exotic melody… and a tiny little acoustic guitar interlude. It’s a very effective adrenaline trigger, and has the same effect no matter how many times you hear it.

Mad Sick Mind will be released by Necromance Records in May. 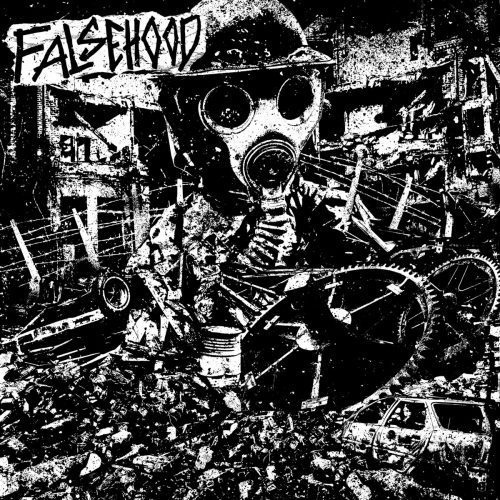 Unlike the other selections in Part 1 of this post, the music I’ve chosen from Falsehood isn’t hot off the presses. Falsehood are based in Edmonton, Alberta, Canada, and devote themselves to a style of hardcore with crust, death, and doom influences in the mix. Their self-titled debut album detonated at the end of October last year.

I wish I had time to cobble together a proper review, but I’m squeezed for time by the onslaught of forthcoming releases. Nevertheless, I felt the need to do something to put Falsehood on your radar screen. Just listen to the opening track of their album — “Wheel of War“. It is a truly savage war wheel that grows increasingly bleak as the pace slows, but the hard-punching riffs and attention-grabbing drumwork operate like a big magnet on the iron filings in my mind, and the vocals are as raw and ravaging as this brutal music deserves.

If you let the player below continue to run, you can experience the rest of the album, which is available digitally and on tape through Bandcamp