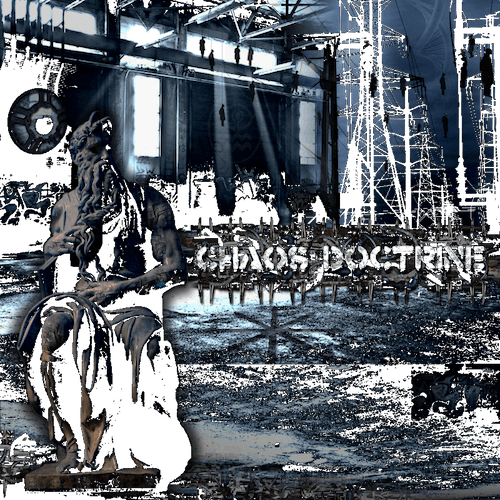 Chaos Doctrine fuel their high-octane music with ingredients that range from death metal to thrash, from groove to industrial, but they supercharge their hybrid metal machine with undiluted rage.

This quintet from Johannesburg, South Africa, have been releasing singles from their forthcoming debut album since last year So far, videos for three of them have been launched — “Cult”, “The Genocide Number”, and “FTG” — and today we’ve got a fourth one (and an accompanying video) primed and ready to rampage through your skull. It’s the second part of a two-part composition called “My Demise“, which Chaos Doctrine’s vocalist Dr. D explains in these words: 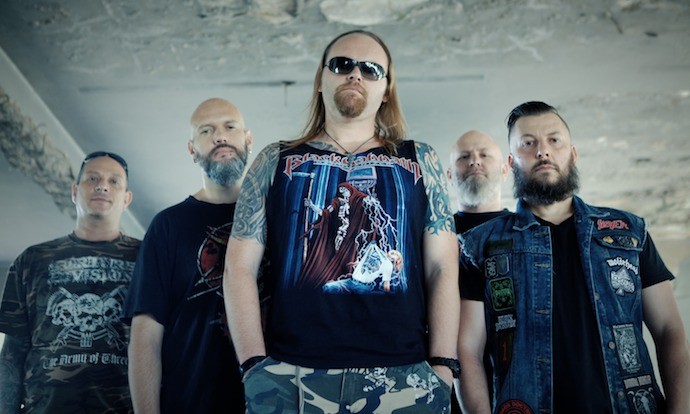 “‘My Demise‘ is a two-part epic depicting the systematic decay of a human mind — starting with ‘The Hatred‘ (Pt I) and culminating in ‘The Rage‘ (Pt II). The speed and lyrical content of Pt II works together to create the sense of a frantic lust for violence: ‘Hell is coming and it’s wearing my face, I’m your God in this Chaos Age’, ‘Take a look, do you like what you see – Chaos Doctrine, Hate Eternally’. This is woven together by samples from the Hellraiser movies, and carefully selected video footage which reflects a fragile state of mind that has gone beyond its breaking point”.

The last words of the sample that opens the track are, “Welcome to Hell” — and hell is indeed what follows, the kind of metal hell that gets pulses racing and heads hammering. And while it’s a malignant and marauding blast of vicious energy, it’s also hellishly infectious.

The drumming hits with thunderous force, brutally pounding and mercilessly battering; the riffing pulsates, slithers, and delivers doses of head-bashing violence; and the livid, bloodthirsty growls vividly manifest the rage in the song’s title (when Dr. D repeatedly exclaims “KILL!” near the end, he sounds like he damned well means it). Peals of fanfare-like notes leap through the barrage in delirious fashion, and on top of all that the band segment the track with massive, head-busting grooves.

The video makes a good match for the song, as long as you’re not offended by a montage of gore-splattered, blood-drenched scenes of horror and violence, both real and imagined.

So, yes, welcome to Hell.

Chaos Doctrine’s debut album is nearing readiness for release. To find out when that happens and how to get it, follow the band on Facebook:

Enjoy our premiere below, and we’ve also assembled all three of the preceding video singles released thus far from the album.