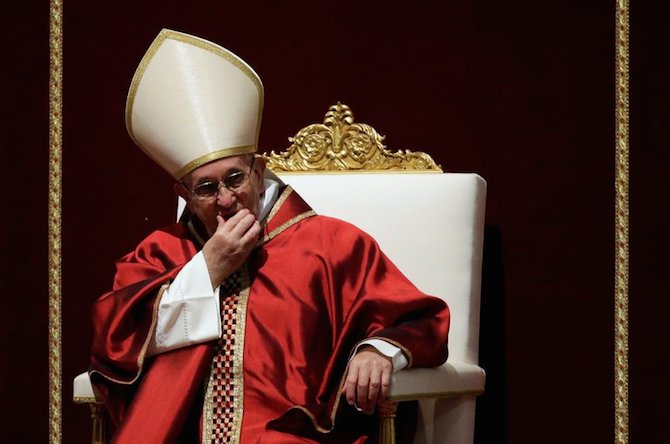 The Pope says there is no Hell. Or so reported 93-year-old journalist Eugenio Scalfari of the Italian newspaper La Repubblica on Thursday after a private conversation with Francis, both of whom have become friends with each other. “Souls are not punished,” the Pope was quoted as saying in the Repubblica piece. “Those who repent obtain God’s forgiveness and go among the ranks of those who contemplate him, but those who do not repent and cannot be forgiven disappear. There is no hell — there is the disappearance of sinful souls.”

The Vatican tried to walk this back, but some words can’t be unspoken, especially from such an authoritative source on Heaven and Hell. And for some of us in the metal community, the denial of eternal hellfire comes as a crushing blow.

No Hell means no Satan, no demonic torturers, the absence of endless pain and torment, no hope that Betsy DeVos will be sodomized by goats for countless millennia. The stench of sulphur turns out to be a figment of our imaginations, just like the lakes of fire, the images of Lucifer on a throne of blood, the impalement and evisceration of murderers and pedophiles, the subjection of Mike Pence to an endless looping stream of Boy George albums.

In one fell swoop, 90% of the inspiration and lyrical content of extreme metal has been wiped away (based on a conservative estimate). Thanks to the Pope, “false metal” now has a new meaning.

So, it’s time to pull the plug. There will be a SHADES OF BLACK post later today, because that was already in the can before the utter bleakness of the Pope’s pronouncement fully settled in. After that, we’ll be shuttering NCS for all eternity.

We won’t be alone. After all, Metal-Archives also announced today that they will no longer be accepting band submissions or doing any other updates on the site — not because Hell Is Dead, but because after 16 years they feel the site is now 100% complete. It won’t be long before a horde of metal bands begin dissolving, or learning how to play country music.

I don’t know what all the other NCS contributors will do now with the hollowed-out husks of their lives. I’m planning to join the ranks of the sulfur miners of Mount Ijen in Indonesia. It looks like a Hell of a place. 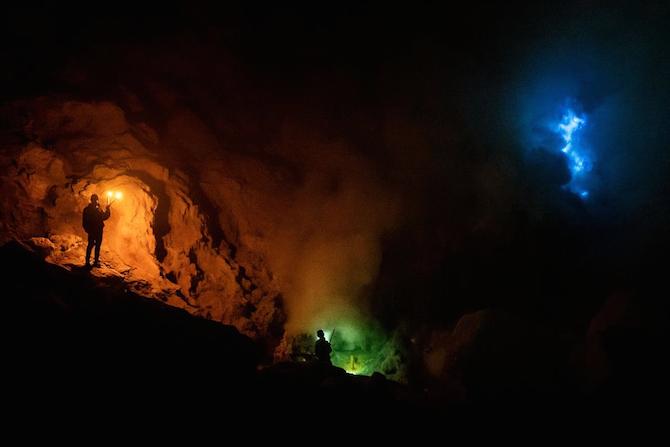