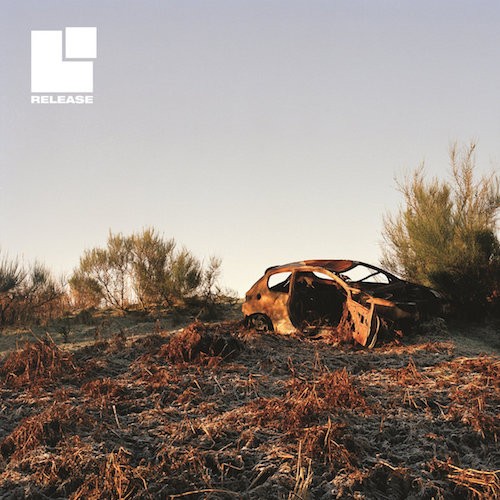 We shall now have a block of Scottish noise.

Sectioned have been releasing singles from their new album Annihilated, each one with its own separate photographic cover portraying images of decay and abandonment. They’re up to three singles now, the most recent of which is “Release“.

The appearance of these songs has been sort of like landmines going off. You’re walking along, minding your own business, and the next thing you know pieces of you are rocketing in all directions, enveloped in obliterating sound. “Release” is a particularly explosive experience — electrifying drumwork; punishing riffs you can feel in your bones; crazed string flurries; maniacal vocals. It savagely ravages, brutally pounds, and sprays blood like a hellish firehose. 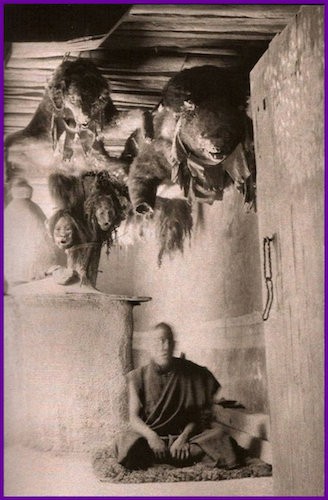 The Glasgow atmospheric black metal band Voces Magicae (whose members also appear to be part of Lunar Mantra) released their debut demo, Atavisms, in late December, but I only discovered it a few days ago. It consists of three tracks, two really long ones (10+ minutes) and one void-faring ambient interlude of average length (4:10). The one I’ve chosen for this round-up is one of those long ones, the opener “Meditating Into Death“.

When the band are in high gear, the rampant fury of the music is staggeringly powerful and borderline unhinged (the shrill lead-guitar emanations sound like the tortured shrieks and wails of a specter). In somewhat slower gears, the band underscore the song’s chilling, otherworldly atmosphere.

Waves of bleak, alien melody move across the track’s changing currents, lending an air of mystery and ominous grandeur to this transfixing experience, and the long instrumental section in the song’s back half is especially mesmerizing, though it’s steeped in gloom and fundamentally unnerving.

One Response to “SEEN AND HEARD (PART 2): SECTIONED, VOCES MAGICAE”