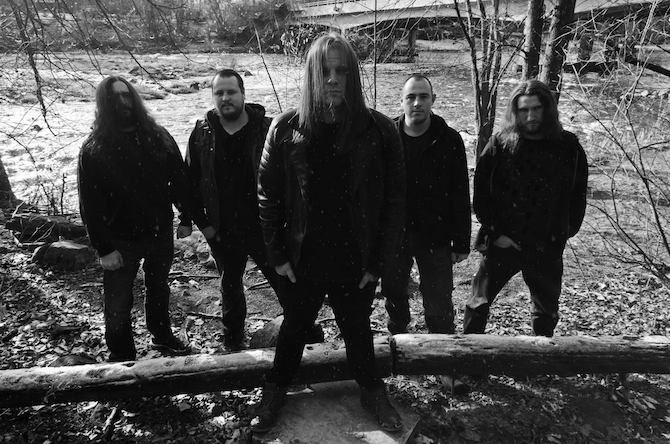 The Ottawa band Endemise, whom we’ve covered at NCS before, have a new name — Serene Dark — and a new album in the works which is projected for release in the fall of 2018. And what we have today is the premiere of a lyric video for a new single named “Dualitatem“, a song that integrates elements of black, death, and symphonic metal to create an emotionally powerful experience.

After 12 years operating under the name Endemise, the band had undergone so many line-up changes and alterations of musical direction that the time seemed right for a new name. The band chose their new moniker, as guitarist Dale Sauve  has explained, to reflect the band’s current musical approach — it “can be soothing and melodic at times, and dark and heavy at other times, so Serene Dark was a perfect fit.” He also shed some light on what lies ahead on the new album: 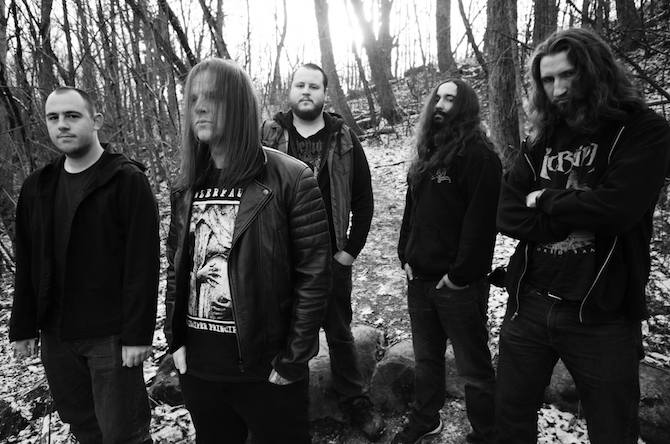 “The concept of the album is the confrontation of repressing the shadow aspect of the personality and deals with the unconscious mind. The idea is to have the lyrics for each song almost mirror the Divine Comedy as the main character is thrust deeper into his own psyche, like Dante’s ‘Descent Into Hell'”.

The moody orchestral strings and slow piano melody that begin “Dualitatem” do indeed set the stage for the music in a way that’s dark, even ominous, yet hypnotic… but the song eventually explodes with power, though without losing the thread of that seductive opening melody. The abrasive riffing and blasting drumwork storm with torrential force, while the vocalist’s incinerating shrieks and gruesome roars add to the music’s rampant savagery, yet the vibrant but heart-aching lead violin melody provides a striking and vital contrast.

The song packs a jolting punch, and conveys a sense of brooding and boiling fury, but the darting fretwork and fluid strings give it a different dimension, and a quality of soaring, tragic grandeur. When all these ingredients come together in a zenith of their power near the end, the music reaches a crescendo of sound and intensity that makes you feel like your heart is going to explode from your chest. 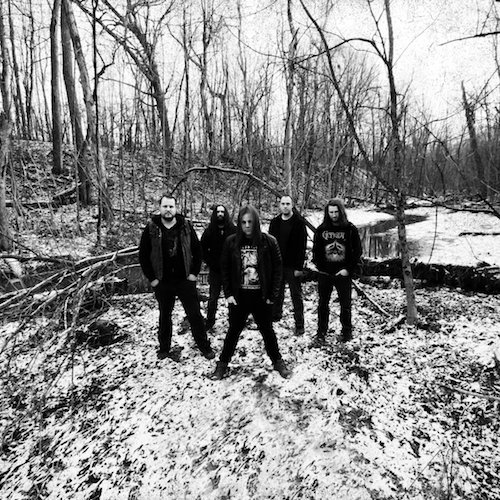 Serene Dark have drawn inspirations from Septicflesh, Behemoth, Watain, Dark Funeral, and Dissection. To follow the progress of the new album, watch these spaces: