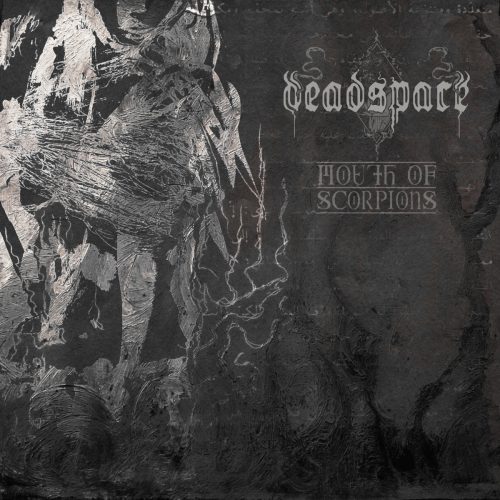 One thing I’ve learned over the years is that, no matter how purportedly mainstream or well-known a band is, every review (or interview, or article, etc.) is going to be someone’s first exposure to them.

Of course there are always going to be those who are keen to brag about how they knew so-and-so or such-and-such before everyone else, and crap all over anyone who doesn’t share their intimate connection with what they consider the “true” underground… but I try not to let this discourage me from writing about music I think people might find interesting, regardless of whether it’s considered to be “big” or “cool” or “kvlt” (though I’m not sure if anyone even uses that last one anymore).

Because in the end, that’s what we’re all here for. To find new (and sometimes not-so-new) music we might have missed elsewhere. To seek out new bands and new recommendations, to boldly go… sorry, sorry, got a little bit off-course there… anyway, all this is just a long-winded way for me to say I hope that at least some of you enjoy what you’re about to read/hear. 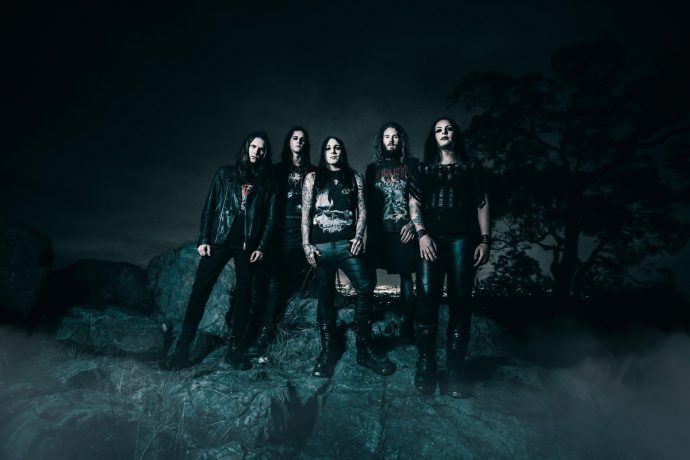 For those of you unfamiliar with the band (and there’s bound to be at least a few of you), Deadspace deal in a particularly melancholy, slightly goth-tinged brand of what one might roughly describe as “Blackgaze” or “Post Black Metal”… if one were so inclined.

Think early Alcest mixed with the proggier parts of latter-day Shining (along with a similar penchant for big, groovesome riffs) and you’ll probably be in the right mental ballpark.

The band’s newest release is the three-track digital EP, Mouth of Scorpions, and should serve as both a great starting point for new listeners, as well as a rewarding continuation of the group’s ongoing evolution for long-time fans.

Slow-burn opener “Heart of Stone”, for example, serves as a prime introduction to the band’s intriguing blend of gloomy atmosphere, moody melody, and brooding, blackened riffs, shifting from a dramatic, doom-laden pace to a more furious, feverish gallop as the song progresses, while the guitars lay down lashings of dark, despondent melody and the vocals switch back and forth between anxious cleans and angst-ridden screams.

The title-track is just as, if not more, atmospheric, with its mix of tremulous tremolo lines and harrowing, heart-wrenching vocals, along with a second half which really pushes those Shining comparisons right to the forefront, while the climactic “World of Pain” is not only the longest track here, but also simultaneously the grooviest, proggiest, and most intense cut on the entire EP, displaying a rather brilliant grasp of dynamics and direction, alongside some similarly great interplays of mood and emotion.

Speaking of emotion… it has to be said that if you’re not a fan of bands who wear their bloody, beating hearts out on their sleeve, then this one may not be for you, as Deadspace use every minute and every moment to wring as much drama (some might say melodrama) and emotion out of their music as they can.

But if you’re simply a fan of really well-written, well-composed, and fervently expressed, music, then why not at least give Mouth of Scorpions a shot? You just might like it!

2 Responses to “DEADSPACE: “MOUTH OF SCORPIONS””