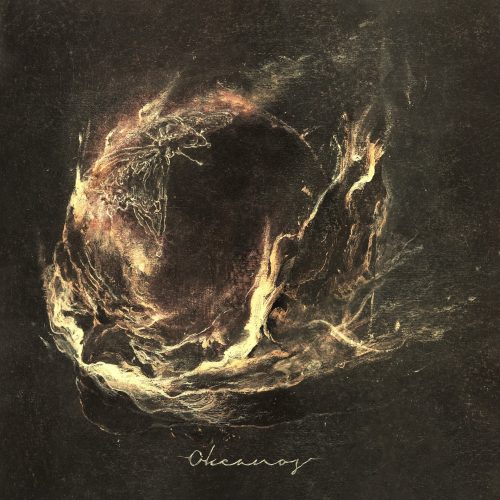 The German black metal band Firtan will soon be adding to a discography that already includes a well-received debut album (2014’s Niedergang) and two powerful EPs (2013’s Wogen der Trauer and the band’s most recent release, 2016’s Innenwelt). On July 13th, AOP Records will release Firtan’s second album, Okeanos — a title that brings to mind the Titan god of the great world-encircling sea.

The new album includes six substantial tracks, and today it’s our pleasure to bring you the premiere of its opening song, “Seegang“. 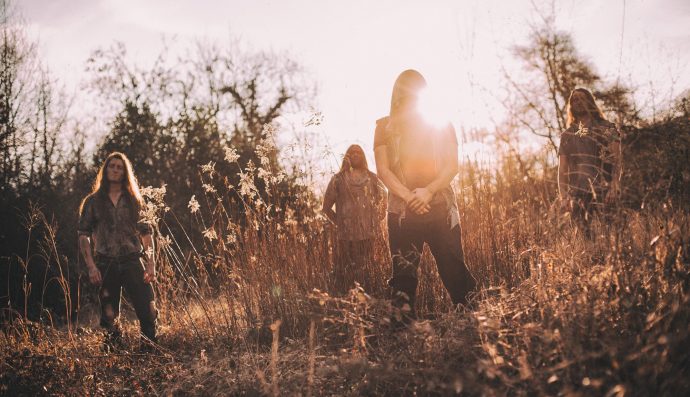 The music that begins the album through “Seegang” is relentlessly intense and dramatic, with a scale and scope that itself seems to be concerned with titanic powers that would dwarf the strivings of humankind. But it’s also a multi-textured piece of music in which the energy ebbs and flows and the sonic textures change, as Firtan weave progressive instrumental patterns into their tapestry of atmospheric black metal.

There’s plenty of battering, hard-driving physicality in the song — surging percussion, hammering and jabbing riffs, searing leads — as well as passages that convey sensations of tension and peril, thanks in part to ominous symphonic layers and the distant rumble of timpani. The vocals alone are harrowingly intense, beginning with growls low enough to resemble throat-singing and then the sudden appearance of terrifying cries and acidic shrieks. Yet the song also includes acoustic guitar interludes that shed some brighter lights on these dark moods, eventually paired with darting electric guitar leads, and choral voices rise  when the music soars.

All in all, it’s a riveting way to begin, and a very promising herald for this new album. You’ll find pre-order info below.

Okeanos was produced at Klangschmiede Studio E with Markus Stock (The Vision Bleak, Empyrium, Sun of the Sleepless), and features eye-catching cover art by the distinctive Denis Forkas Kostromitin.