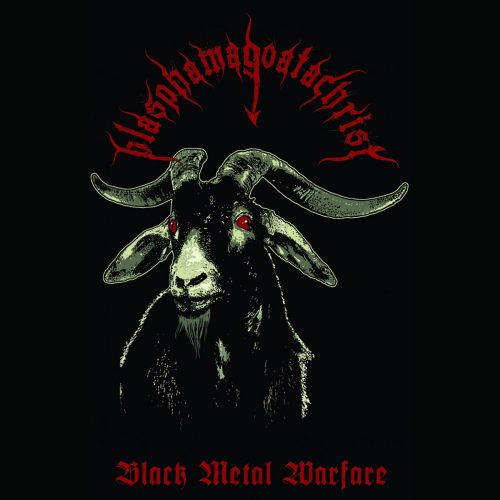 If you were members of Blasphemy, Goatpenis, and Antichrist, and you decided to join forces, what would you call your collective endeavor? Well, duh, you’d call it Blasphamagoatachrist! I mean, Phemypenisanti was probably already taken.

Black Metal Warfare is the name of Blasphamagoatachrist‘s debut EP. The first two tracks are now streaming via Bandcamp. The first of those, “Ze Blasphamagoatachrist Machine“, is an intro piece — assorted proclamations, a whining siren, a syncopated martial drum rhythm — and the second is “Tyrannic Empire“, which made a relatively brief appearance on YouTube last October.

“Tyrannic Empire” is the attention-grabber of the two. On the one hand, it’s rampant slaughtering — pure unhinged ferocity and livid agony in the vocal department, matched with storming guitars and fast, plundering drumwork. On the other hand, the wild, pulsating riffs in the song get their hooks in the head damned fast. Chaos reigns, but heads will bob too.

Black Metal Warfare will be released by Nuclear War Now! on July 1st. There’s a video trailer below, which identifies the participants in this project, along with the Bandcamp stream of those opening two tracks. 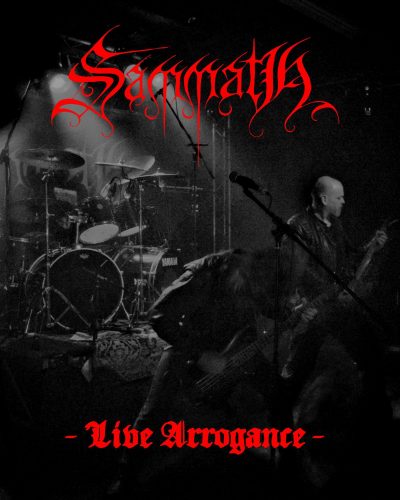 The Dutch underground label Zwaertgevegt will be releasing a tape of live music performed by the long-running Dutch black metal band Sammath. It will be entitled Live Arrogance, because the song that was recorded is “Thrive In Arrogance” off the band’s 2014 album, Godless Arrogance. It was recorded during Sammath‘s performance on February 24, 2018, at Diabolical Echoes in Groesbeek, the Netherlands.

Although Sammath have been around since the mid-’90s, they don’t seem to perform in the flesh on a regular basis, and it’s only been during the last six months that they’ve performed again in the Netherlands for the first time after about a decade-long absence (with songwriter/vocalist/guitarist Jan Kruitwagen also performing live vocals for the first time).

The sound here isn’t perfect — it’s a mono recording — but the visceral energy of the performance comes through. As I’ve written before in the context of another live video of this same song, “Thrive In Arrogance” thunders and slashes in displays of bone-breaking, flesh-lacerating violence, yet there is a kind of fierce joy in its maniacal, head-whipping, mind-warping frenzies. And it sounds like this was a hell of an electrifying show. 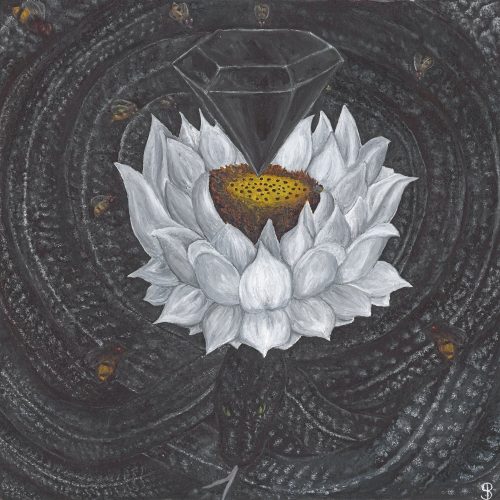 Agyat Ishvar is the 13-minute debut EP of an Indian black/death trio named Aparthiva Raktadhar. It will be released on July 21st by Iron Bonehead on 7″ vinyl. “Proclamations of the Empty” is the one song that’s up for streaming now.

There are two voices in this song. One is the sound of a mountain lion being strangled; the other is a grizzly bear roaring its encouragement. Well, probably not really, but that’s what they sound like. The music surrounding those voices (except for the intro and outro segments) goes at about 1000 mph. There’s breathtaking speed and fury in the drumwork and cyclonic insanity in the riffing. There’s actually a pattern in the riffs that proves to be insidiously seductive — but mainly this is just a full-frontal, highly adrenalizing attack. 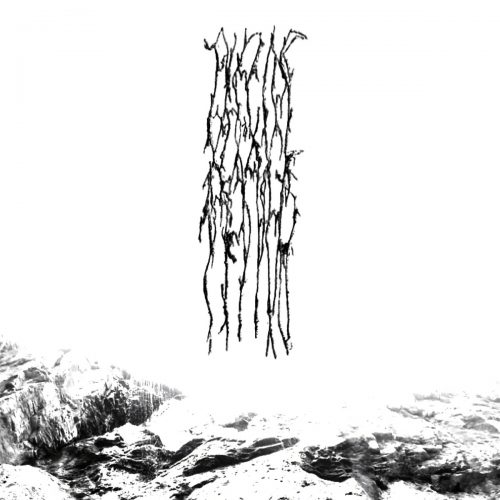 Aucun is a one-man U.S. black metal band whose debut demo was released via Bandcamp on May 5th (tape editions are expected at some future date through Dagger Death (U.S.) and Morbid Bastard Records (Indonesia)). It consists of five tracks. Across those five tracks the music alternates.

The first, third, and fifth tracks are untrammeled, distortion-shrouded assaults on the senses. The vocals are especially unnerving in their ear-mauling extremity; the drumming is alternately maniacal and booming; and the riffs, though variable, are well-calculated forms of sonic terrorism. Yet I found all three tracks exciting — and the ringing, otherworldly melodies that flow through these hurricanes exude shades of bleak and infernal grandeur.

The intervening second and fourth tracks, which don’t include drums, veer in dramatically different directions. The first of those is a mystical, mesmerizing piece made from haunting guitar reverberations and mists of ambient sound. The long, heaving cascades of melody in the second one also create an unearthly ambience, though it’s more unsettling, in part because vocals are present — and they’re horrifying.

In a nutshell, the full run through this demo from start to finish is a fascinating, albeit disturbing, one.