(Here is Andy Synn writing about his excursion with other members of the NCS crew to the just-completed 2018 edition of Maryland Deathfest in Baltimore. Photos by Islander, except the one above by Andy.)

I don’t know what you’re up to, dear reader, but I’m currently sat here decompressing and trying to recover (both physically and mentally) from another weekend spent enjoying the sights and sounds (and smells) of Maryland Deathfest.

But, rather than put together a straightforward write-up of each day in a purely linear fashion, I’ve decided to echo what I did last year and provide a slightly more irreverent insight into the weekend’s festivities.

Beer. Specifically cans of Natty Boh from the Soundstage bar. 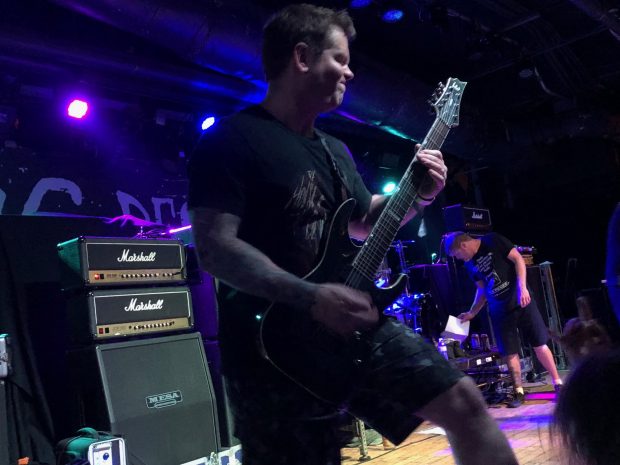 Style of music I still kind of enjoy seeing live 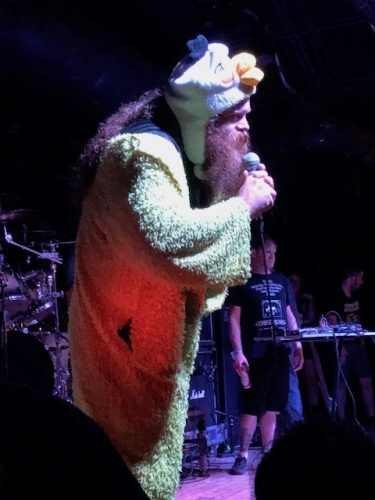 Favourite performances of the weekend

Best new discoveries of the weekend

3. Bound by the Grave
2. Destroyed in Seconds
1. Khemmis 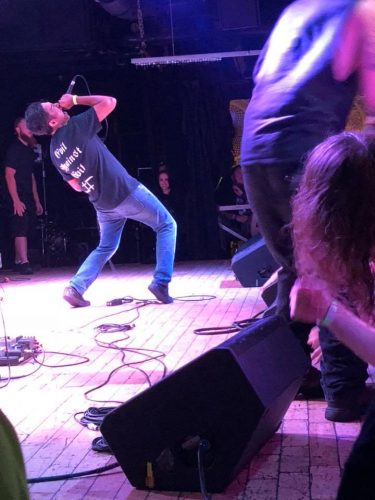 Award for perseverance in the face of adversity

Award for nicest person I met at the festival 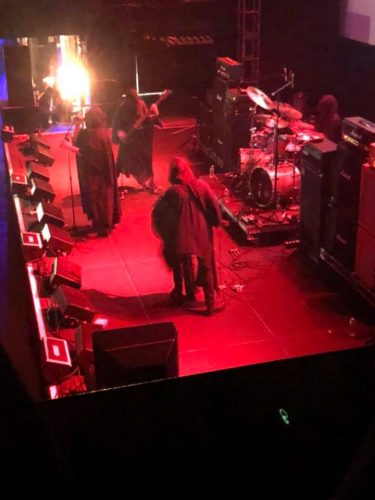 Award for most soul-crushing performance

Theme of the weekend 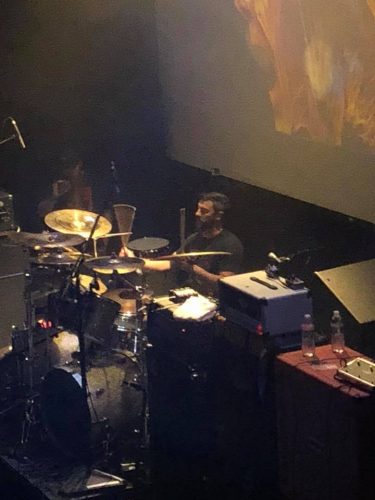 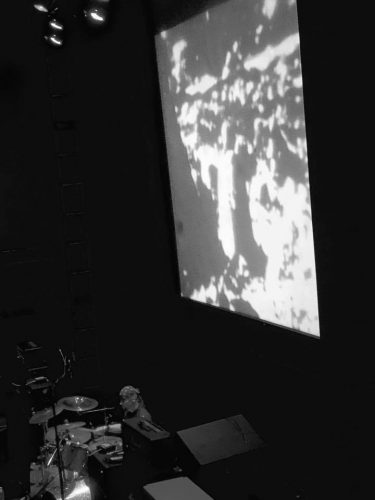 16 Responses to “WHAT I DID ON MY VACATION”