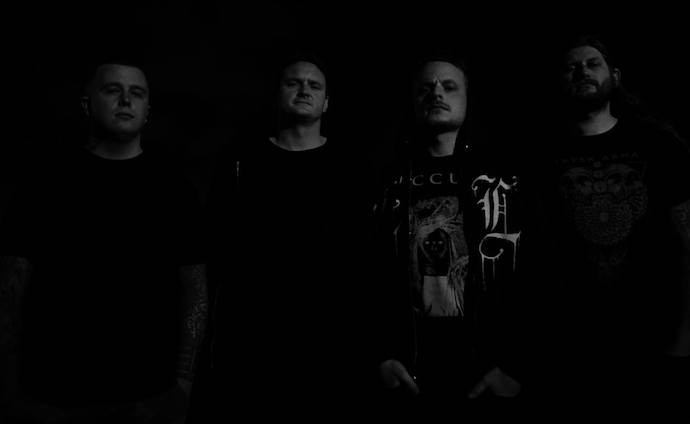 We make a valiant effort to write about all or part of as many good new releases as we can each year, but despite our best efforts we’re not able to devote attention to everything we enjoy. Our cadre of regular and irregular writers is small in number, and since NCS is a labor of lust rather than an actual job or business, we must occasionally devote time to distractions such as paying work, loved ones, food, water, trips to the toilet, and sleep. I would say “we’re only human”, but of course you know we’re superhuman, just not yet godlike.

Given the unavoidable constrictions on our time and attention spans, I’ve decided (in my capacity as benevolent dictator in charge of what gets posted at NCS) that we should start sharing what people who toil at other metal forums have to say about releases we’ve neglected. This “Other Voices” series won’t necessarily happen on a regular basis, and perhaps not even weekly, but I do mean to keep it going.

To inaugurate the series I’m turning to a review penned by New Zealand-based writer Craig Hayes, who has enriched NCS with his reviews in the past but whose main outlet is his excellent blog Six Noises, where he recently posted a review of the new album by Bridge Burner, which was released on May 31. To read all of it (as you should), go HERE. What follows are excerpts, along with a stream of the music. 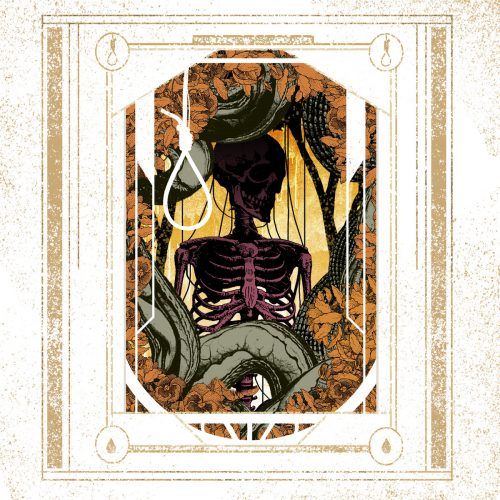 “To fully appreciate Null Apostle, the full-length and full-throttle debut from Auckland, New Zealand band Bridge Burner, you need to understand three things. First, Bridge Burner’s members have also played in ferocious NZ bands like Graves, Diocletian, Ulcerate, Witchrist, In Dread Response, and The Mark of Man. Second, Bridge Burner have cited groups like Botch, Godflesh, Gorguts and Bolt Thrower as influences. And third, and most importantly, Bridge Burner don’t sound anything like those aforementioned bands.

“Note that down, because Bridge Burner inhabit a world awash with bands who’ve clearly confused influence with imitation. Not Bridge Burner though; they strive for originality, even if they’re drawing from the same creative wellspring as other hybrid punk/metal bands.

“Bridge Burner aren’t reinventing heavy music on Null Apostle, but their pulverizing sound is still subversive and hard to define. The band take untamed elements from grindcore, crust punk, black metal, and death metal, and they arrange those elements in novel ways. Often those arrangements only crystallize for a split second, before the band intentionally demolish them and rebuild anew.

“Death metal and feral grindcore tussle it out throughout, while crust punk and black metal piss even more acid into a boiling cauldron of rage and torment. Null Apostle is duly harsh and violent, and full of caustic communiqués, but that’s obviously all part of its appeal.

“Whether you’ll enjoy the album will likely hinge on your appetite for experimentation and hybridisation. The truth is, Bridge Burner aren’t one thing or the other and they’re hard to pin down. Sure, they use recognisable elements from punk and metal, but like bands such as Oathbreaker or Full of Hell, Bridge Burner don’t blend their influences in straightforward ways.

“It’s not a criticism to note that Null Apostle is challenging. Powerful art should challenge us, and Bridge Burner’s belligerence and defiance of genre only adds to Null Apostle’s strengths. The album is bleak and hostile, and it seamlessly fuses intensity and negativity, but Null Apostle is also a pathway to liberation.

“Bridge Burner use nihilistic noise to deliver crucial catharsis. Think of it all as sadistic enlightenment. Or purification through darkness and pain. No question, Null Apostle offers deliverance via decimating music. And it’s a merciless rite well worth experiencing”