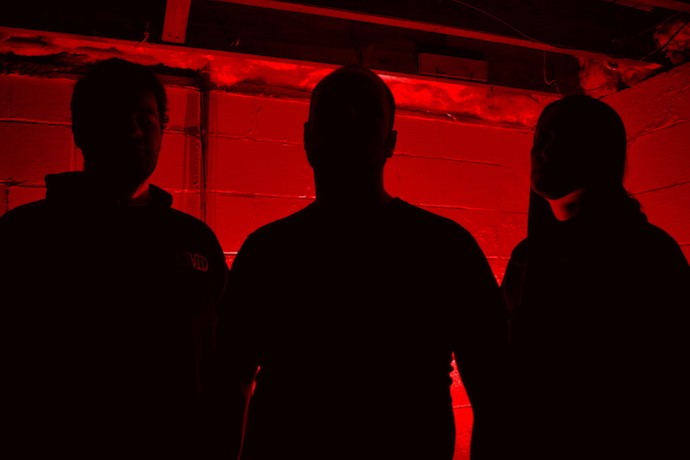 I’m a prime example of why it’s a smart idea for good bands to make videos for album tracks after their albums have been released — provided the videos are a match for the power of the music, as this one is.

Rig Time!, from La Crosse, Wisconsin, released their second album War last fall but I missed it, as I did their first album Sick of It (2016) and their two previous EPs, 2014’s Awful and 2015’s Devout. I might have remained oblivious to War but for the video you’re about to see and hear, which in my case made an explosive impact, both visually and in its sound.

Its ferocity is undeniable; it’s the kind of brutal passion that’s tough to fake. Better late than never, Rig Time! has gone off like a grenade lobbed into my head, and no doubt, I’m not the only one who’s gotten wrecked by them. 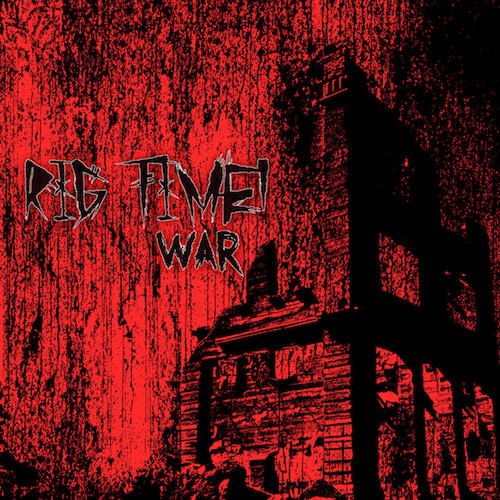 Rig Time! draw upon elements of hardcore, sludge, and powerviolence as the tools for their vehemence. War was released on October 20, 2017, by Innerstrength Records. It consists of 10 tracks, of which “Deserve” is the fifth. The inspiration for the song, and its lyrical focus, seems even more relevant today than it was when it was written. Vocalist/Drummer Bryan W. Fleming, who also filmed and edited the video, explains:

“Lyrically, ‘Deserve‘ addresses reaching a point of being powerless as civilians under the government. We are represented to the world by an organization that has more interest in profit and control tactics, than its citizens basic needs.

“The song is spoken from an angle of tragedy and accepting consequence, declaring ‘We should have never let them speak for us’ and ‘We deserve the worst, and now it’s coming full force’. It’s meant to provoke thought and paint a dystopian landscape.”

There is indeed a dystopian quality to “Deserve“, as manifested in Fleming’s physically arresting but skull-clobbering drumwork and the heft of the near-atonal jackhammering and grinding riffs, and the destructiveness of the bass line (thanks to guitarist Rebecca Fleming and bassist Zach Michaels). Flickering guitar vibrations lend a feeling of lunacy to the mauling, and Fleming’s raw, braying vocals bring the rage and disgust. With a bleak and black-eyed tone to the song’s melodic currents, it’s music that’s part murderous and part deranged.

The black-and-white video is a fine match for the song, combining vivd strobing visions of the band performing the track in deep shadow with images of war and nuclear devastation.

War was recorded and mixed by Pete Grossman at Bricktop Recording in Chicago (Weekend Nachos, Harm’s Way, etc), and it was mastered by that emperor of the gravity wells, Brad Boatright at Audiosiege in Portland.