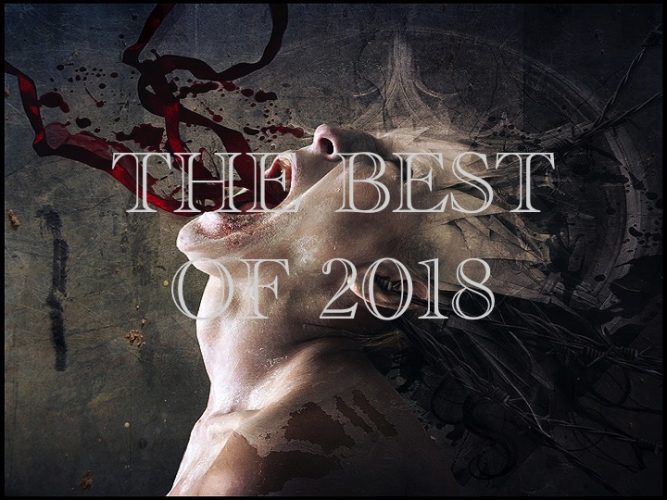 With the year approximately half-gone, it’s a good time to take stock of what we’ve heard so far… and man, there’s been a lot of good stuff to hear. And by “what we’ve heard so far”, I don’t mean myself. If I really tried to make a list of the best releases from the first half of the year, I’d have to shut down the site for a week, and probably still couldn’t figure it out.

No, what I mean by “we” is “you”, because I’d much rather be entertained and educated by seeing the releases that have made the biggest impression on people who visit NCS than agonize over my own list. And I’m guessing other people will enjoy that too. In addition, collecting these lists always turn out to be an excellent resource for making new discoveries.

So, in the Comments to this post please leave us the names of the albums, EPs, or splits that you’ve enjoyed the most as of this near-half-way point of 2018. There’s no limit on the number, and no requirement that anything be ranked, although it’s fine if you want to do that.

Also, if you’re not ready to engage in this exercise right now, don’t worry. This post isn’t going anywhere. You can find it real fast by looking for the “LISTMANIA 2018” category link on the right side of every page from here on out.

Thanks in advance to anyone who shares their lists with the rest of us.

40 Responses to “LISTMANIA 2018: AN INVITATION TO OUR READERS FOR “BEST OF THE HALF-YEAR” LISTS”